Athlete, author and motivational speaker Josh Sundquist, who lost one of his legs to cancer when he was young, creates fabulous Halloween costumes that specifically address his missing limb.

In the past, Sundquist has dressed up as an IHOP Restaurant sign, a foosball player, a one-legged lampshade, a half-eaten gingerbread man and a really clever flamingo, a tail-bouncing Tigger and the Genie from Aladdin .

For 2019, Sunquist quite cleverly dressed as the bouncing lamp that replaces the “I” in Pixar from the company’s film intros. 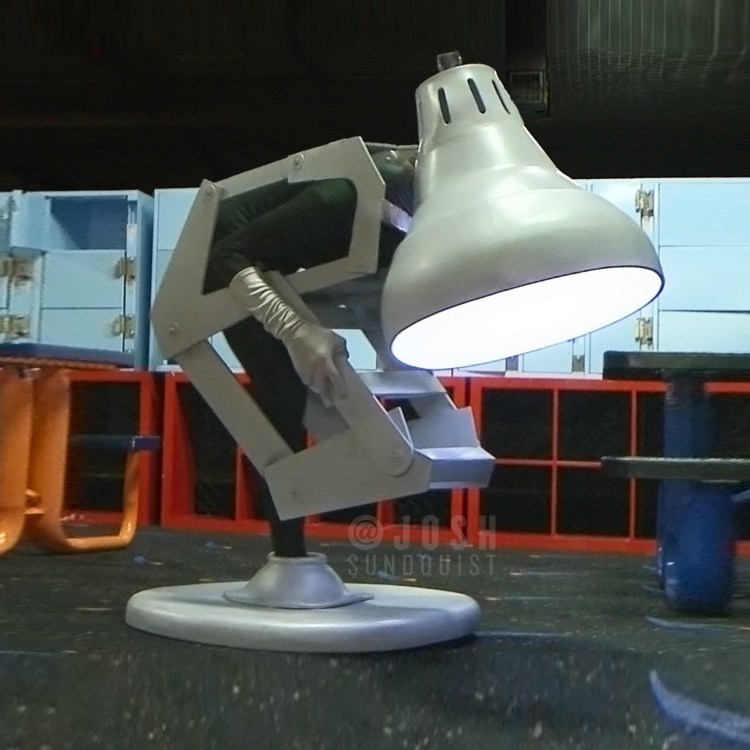 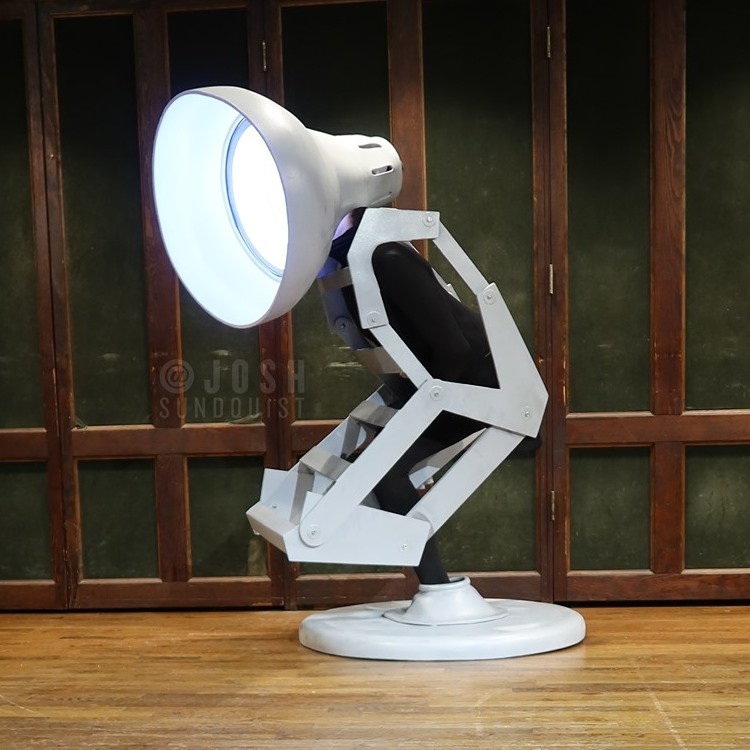