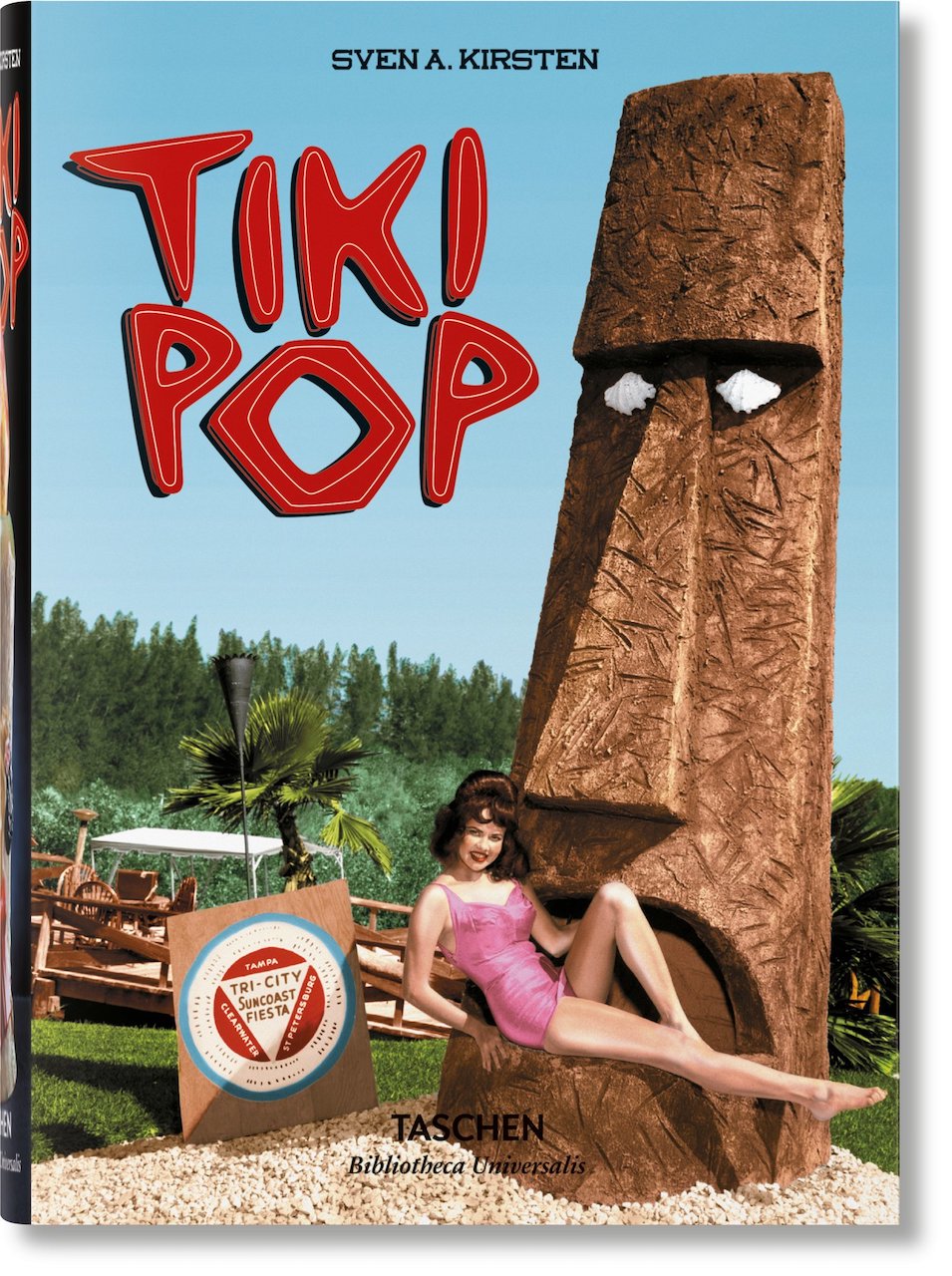 Tiki Pop is a beautifully illustrated hardcover book by Sven Kirsten (previously), published by Taschen, that explains how Tiki culture became almost synonymous with the mid-20th century in the United States. This new combined style permeated into all avenues of American pop culture and has made an impression that’s lasted through modern times.

Urban islands and bamboo hideaways set the stage for a pop culture phenomenon like no other. In mid-century America, the imaginative appeal of Tiki penetrated fashion, music, eating, drinking, and architecture. 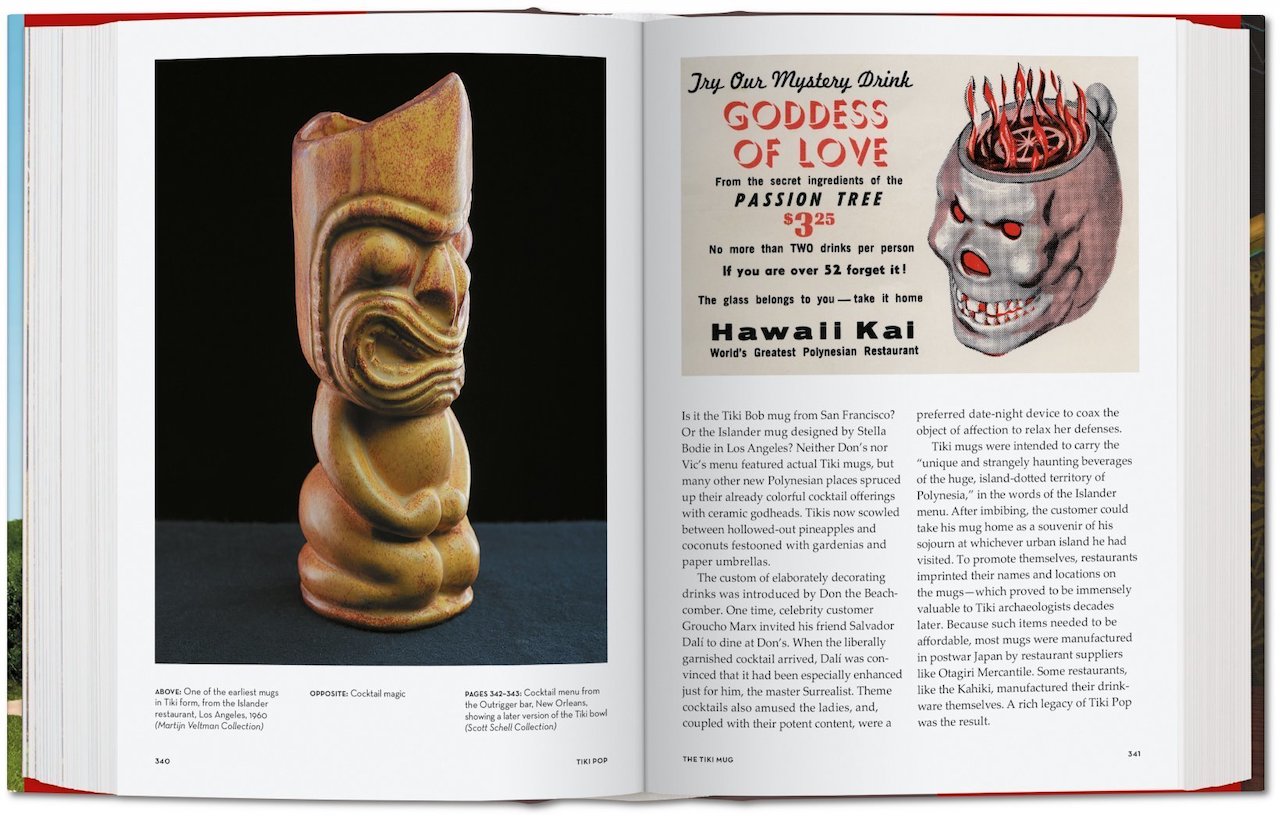 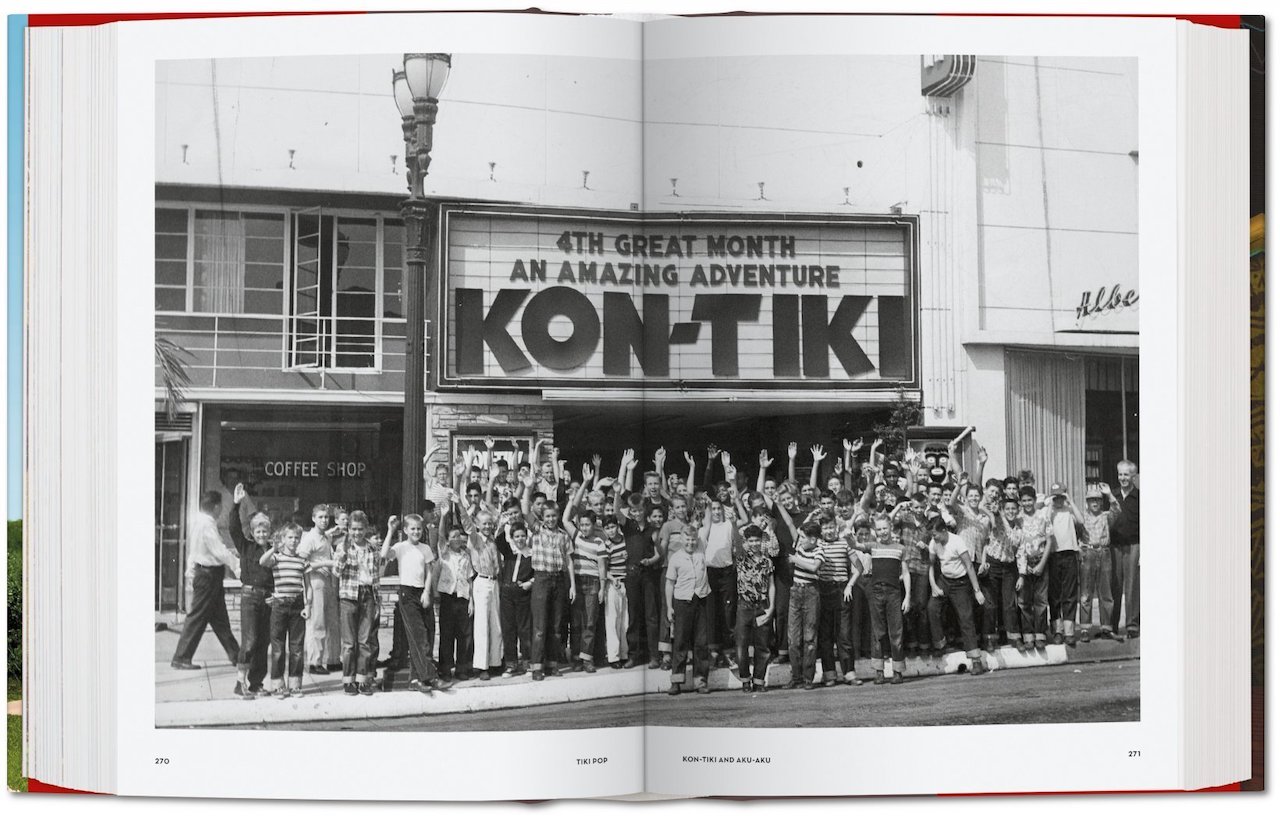 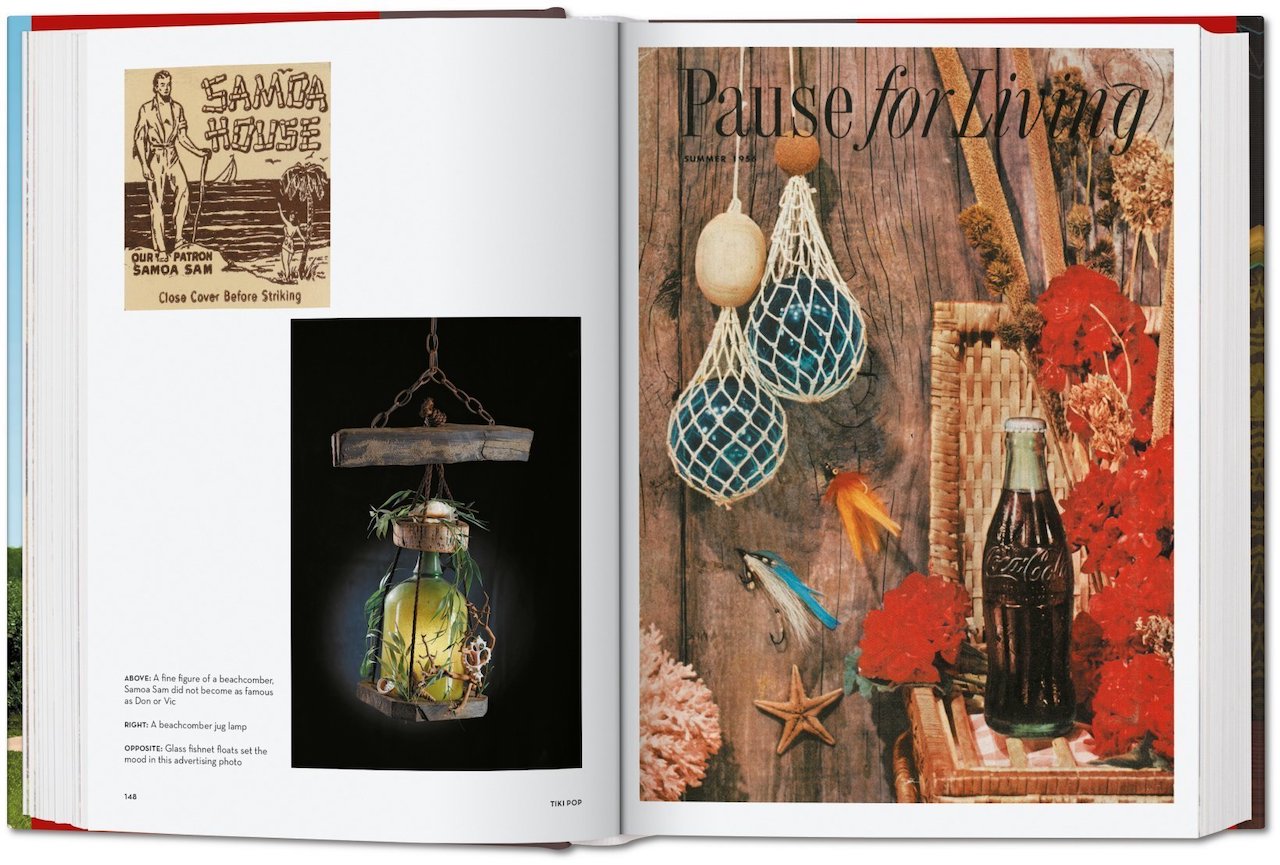 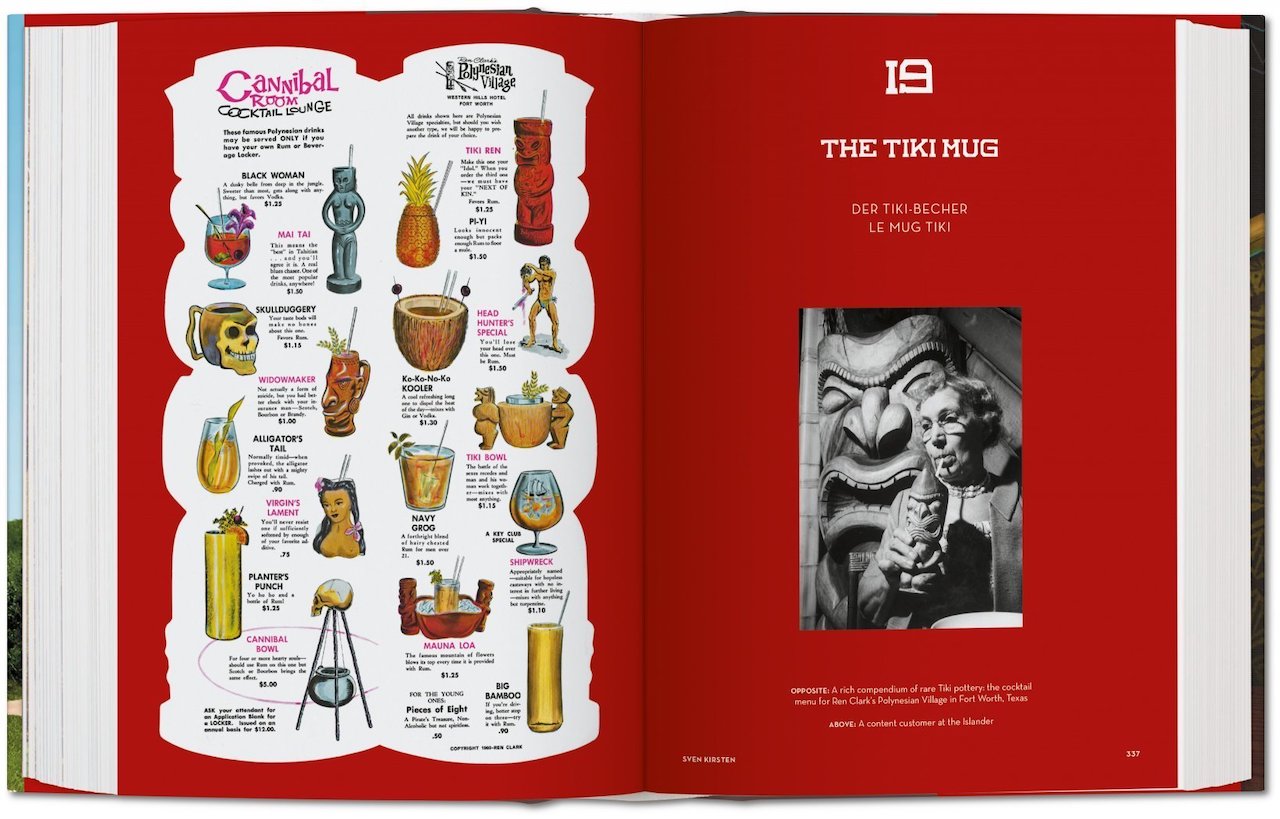 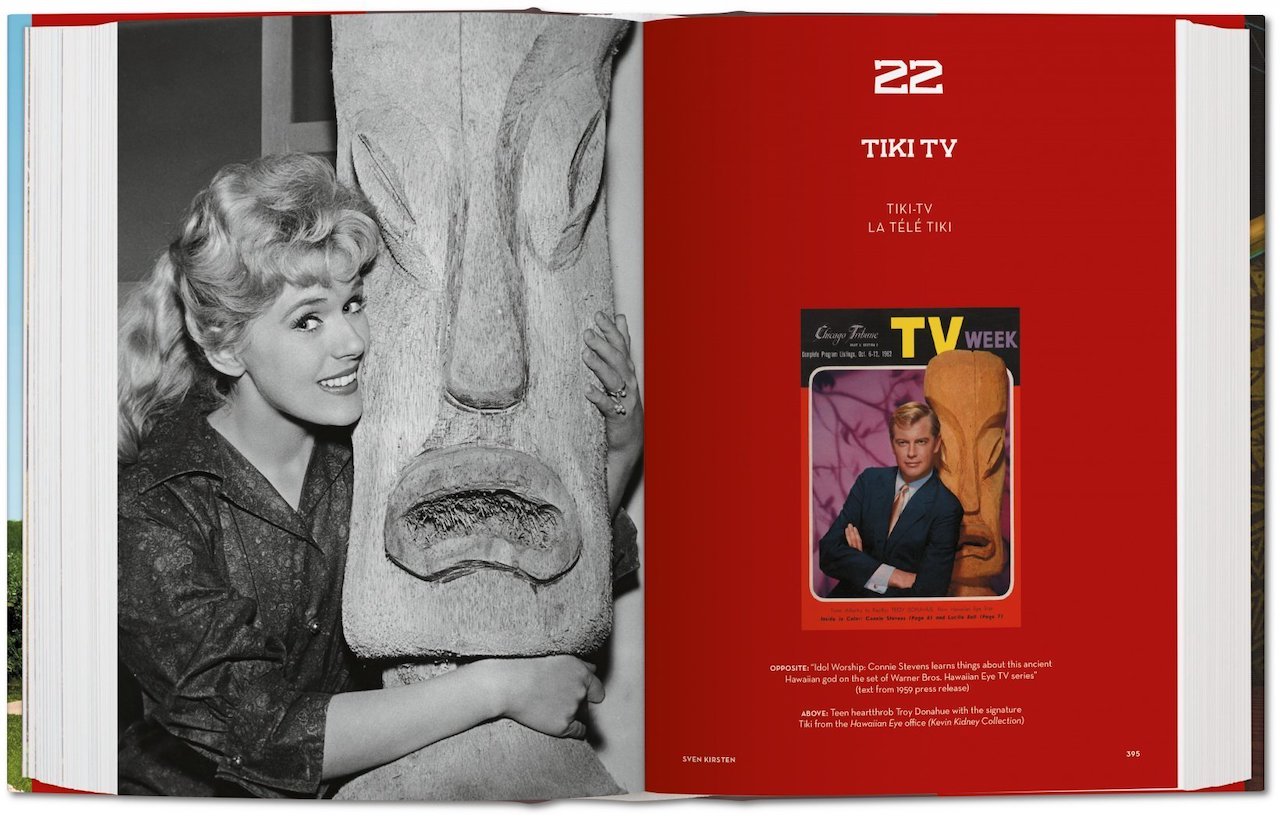 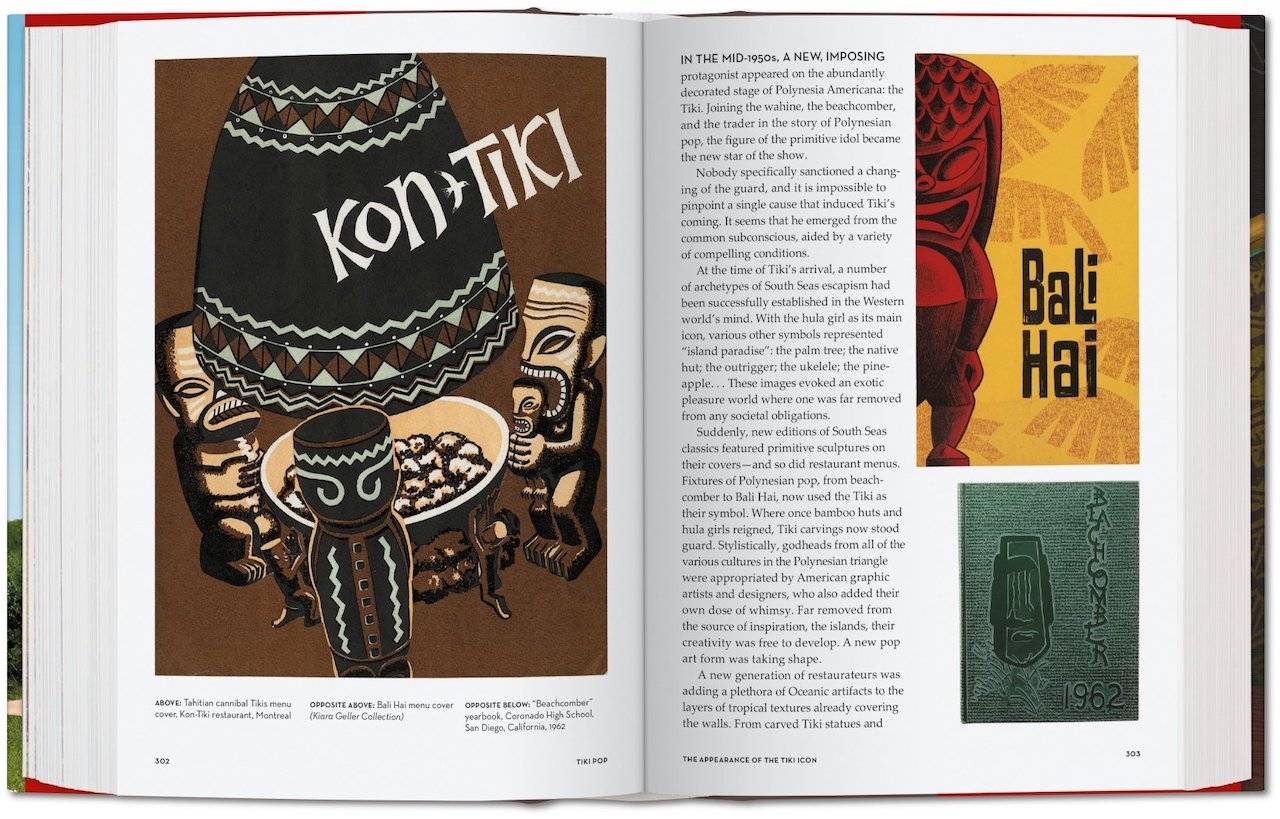