ABRAMS Books has just published The Wes Anderson Collection: The Grand Budapest Hotel, a new book by award-winning critic Matt Zoller Seitz, who also wrote The Wes Anderson Collection. The new book and its accompanying video do an in-depth examination of the film work, story, and the character development that writer and director Wes Anderson used in the crafting of his lavish 2014 film The Grand Budapest Hotel. The book, which was designed by Martin Venezky and features an introduction by playwright Anne Washburn and illustrations by artist Max Dalton, is currently available to purchase online through ABRAMS.

This companion to the bestselling The Wes Anderson Collection is the only book to take readers behind the scenes of The Grand Budapest Hotel. Through a series of in-depth interviews between writer/director Wes Anderson and cultural critic Matt Zoller Seitz, Anderson shares the story behind the film’s conception, personal anecdotes about the making of the film, and the wide variety of sources that inspired him—from author Stefan Zweig to filmmaker Ernst Lubitsch to photochrom landscapes of turn-of-the-century Middle Europe. …Previously unpublished behind-the-scenes photos, ephemera, and artwork lavishly illustrate these interviews and essays. 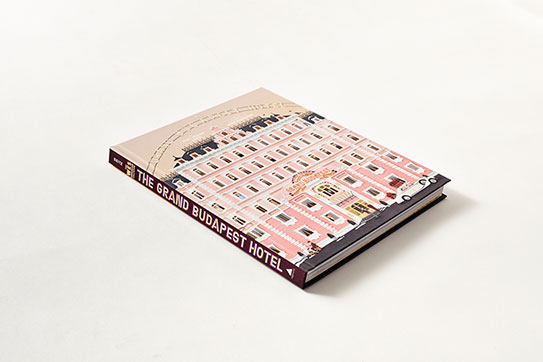 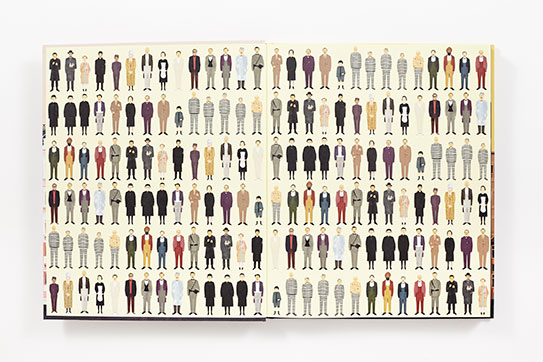 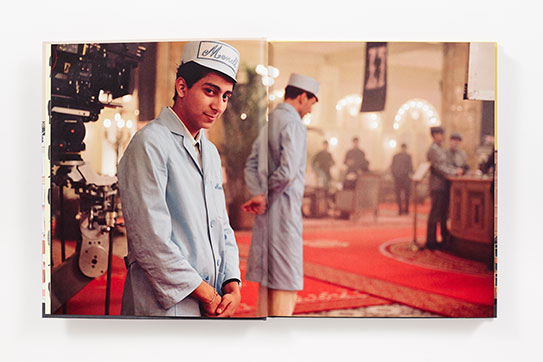 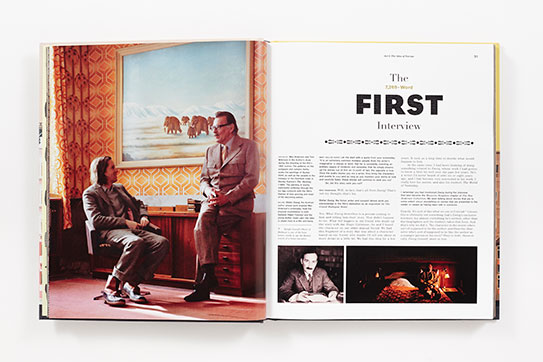 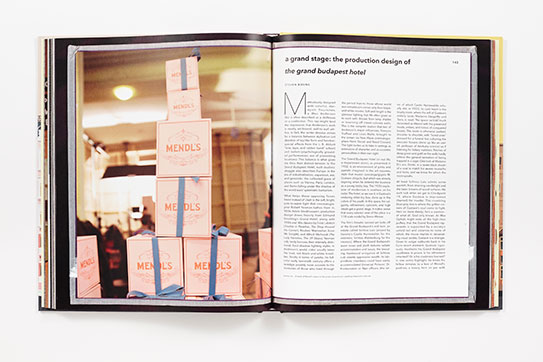 images via The Wes Anderson Collection: The Grand Budapest Hotel