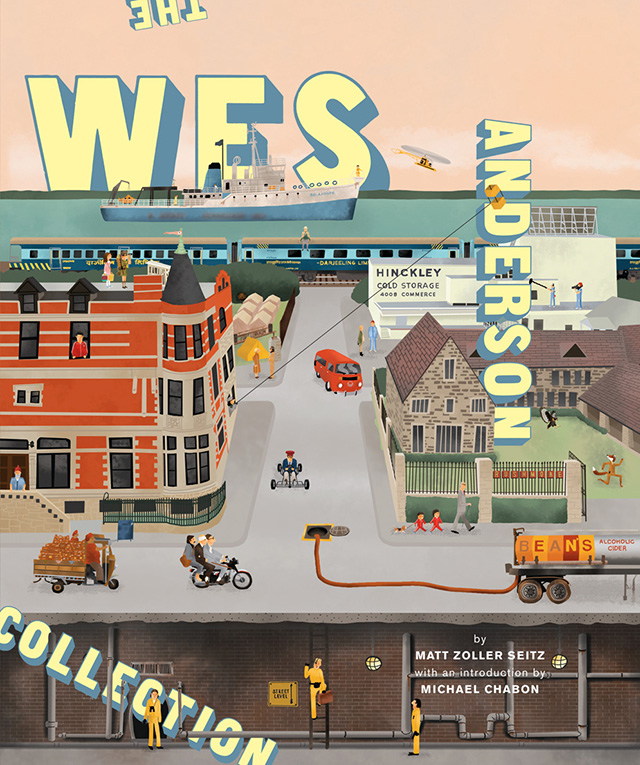 Wes Anderson is one of the most influential voices from the past two decades of American cinema. A true auteur, Anderson is known for the visual artistry, inimitable tone, and idiosyncratic characterizations that make each of his films — ‘Bottle Rocket,’ ‘Rushmore,’ ‘The Royal Tenenbaums,’ ‘The Life Aquatic with Steve Zissou,’ ‘The Darjeeling Limited,’Fantastic Mr. Fox,’ and ‘Moonrise Kingdom‘ — instantly recognizable as “Andersonian.” Previously unpublished photos, artwork, and ephemera complement a book-length conversation between Anderson and award-winning critic Matt Zoller Seitz. The interview and images are woven together in a meticulously designed book that captures the spirit of his films: melancholy and playful, wise and childish—and thoroughly original. 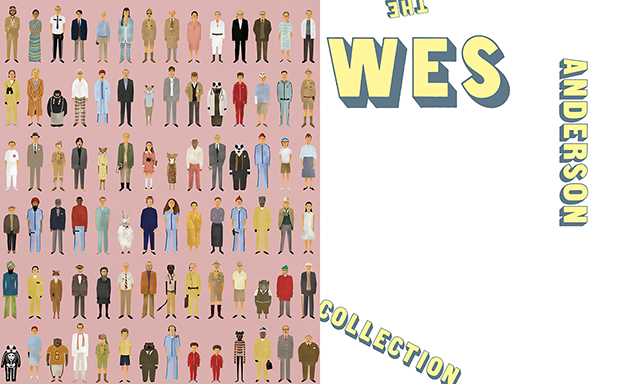 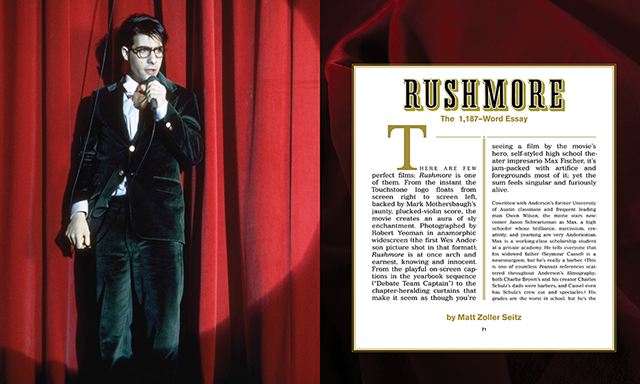 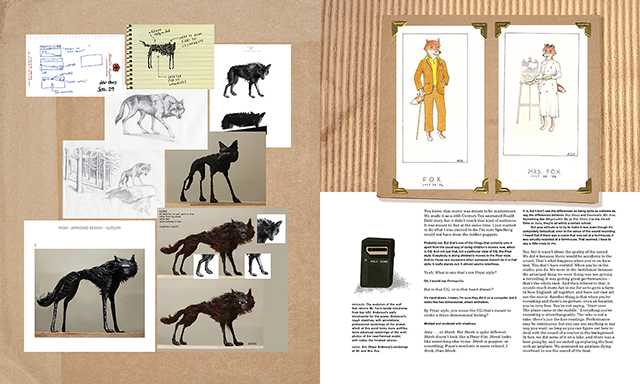 images and video via ABRAMS