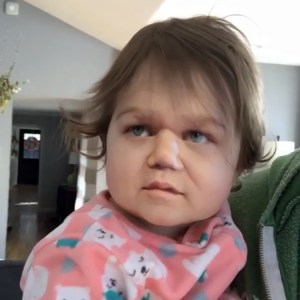 Voice actor and father Joe Gaudet used Face Swap filter to turn his baby daughter into John C. Reilly and then proceeded to do an impression of the actor. Gaudet also turned her into Arnold Schwarzenegger. A post shared by Joe Gaudet (@iamjoegaudet) on May 25, 2018 at 8:20am PDT 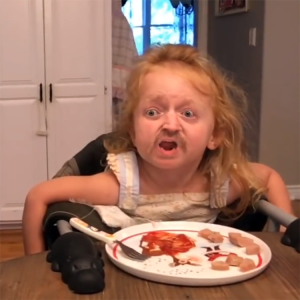 Kansas City comedian and father Woodsie used the Face Swap Live app to cook up a hilarious fake conversation with his two daughters where they share what they really think about the dinner that he served them. She’s like a tiny drunk Gordon Ramsay. via Tastefully Offensive 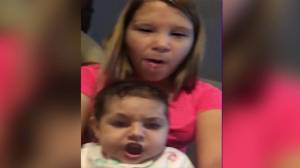 America’s Funniest Home Videos shared a fantastic video clip of a little baby spitting up while they were in the middle of doing a Snapchat face swap with their old sister. The timing was perfect and the older sister was disgusted. 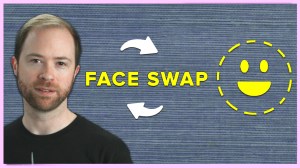 PBS Idea Channel recently explored the vague horror of face swap and why humans can find things like digital glitches unsettling. Host Mike Rugnetta compares the phenomenon to the work of director David Cronenberg and the genre of body horror. Face Swapping isn’t new, but it sure is popular these… 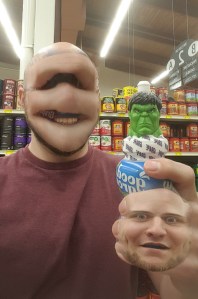 Redditor ZaganOstia recently tried to use Snapchat‘s face swap feature in a local store to swap his face for the Hulk‘s. ZaganOstia’s face was instead swapped with his fingers, which turned out to be comedy gold. 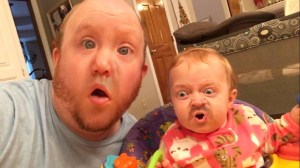 While celebrating Christmas Woodsie and his family took the Face Swap Live app to a new super creepy level. Recently he followed up with an equally terrifying “Bow To Queen Baby” face swap video. 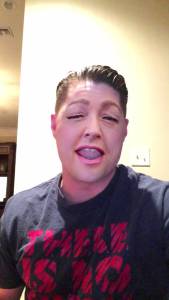 An enterprising man named Rhett LeCompte performed an incredibly disconcerting lip-synched version of the 1985 supergroup song “We Are the World“. Using a face swapping app, LeCompte was able to digitally impersonate each of the artists involved in the charitable endeavor. Despite the work involved in doing this, LeCompte had… 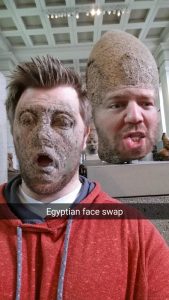 Redditor JakeMarshall91 shared an extremely disconcerting set of photos in which he employed a face swapping app inside an ancient Egyptian exhibit at a museum. While the idea is absolutely brilliant, the results were even more so. photos by JakeMarshall91