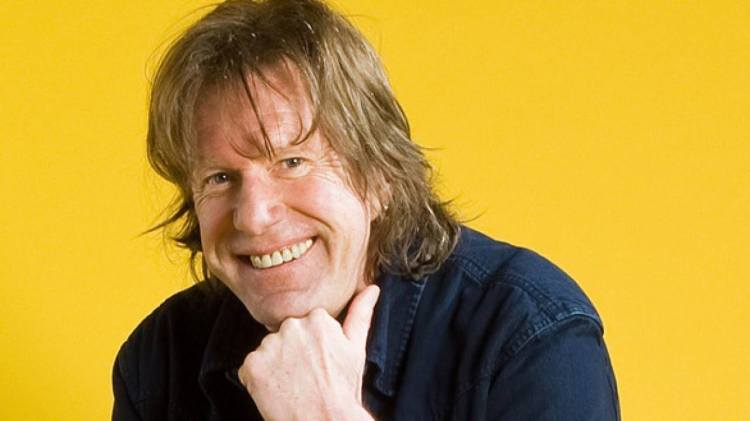 Keith Emerson, the brilliantly passionate keyboardist who first incorporated Moog synthesizers into live shows, composer and founding member of the iconic progressive-rock band Emerson, Lake and Palmer, passed away at his home in Santa Monica, California on March 11, 2016. He was 71 years old.

Keith Emerson (1944 – 2016)We regret to announce that Keith Emerson died last night at his home in Santa Monica, Los…

Bandmate Carl Palmer made a beautiful statement about his longtime friend.

I am deeply saddened to learn of the passing of my good friend and brother-in-music, Keith Emerson. Keith was a gentle soul whose love for music and passion for his performance as a keyboard player will remain unmatched for many years to come. He was a pioneer and an innovator whose musical genius touched all of us in the worlds of rock, classical and jazz. I will always remember his warm smile, good sense of humor, compelling showmanship, and dedication to his musical craft. I am very lucky to have known him and to have made the music we did, together. Rest in peace, Keith.

Remembering #KeithEmerson, a man whose fingerprints are on the very DNA of electronic synthesized sound. pic.twitter.com/ZqsdYq8j0a

Emerson had recently been working with producer Jason Woodford to raise funds through Indiegogo in order to turn his 2003 autobiography Pictures of an Exhibitionist into a film.

Rest in Peace Keith. Thank you for being so kind to a young writer on Long Island in 1990. The world will miss you very much.