In January of 1969, the late, great Jimi Hendrix performed at the Konserthuset in Stockholm. For a long time, this amazing show was considered to be lost but was luckily located in 2004 at the Swedish television station SVT just before heading for erasure. Since that time, the footage has been remastered with remarkably clear results. The potential loss of this footage is all the more heartbreaking considering that it was among his last performances before his tragic death in 1970. 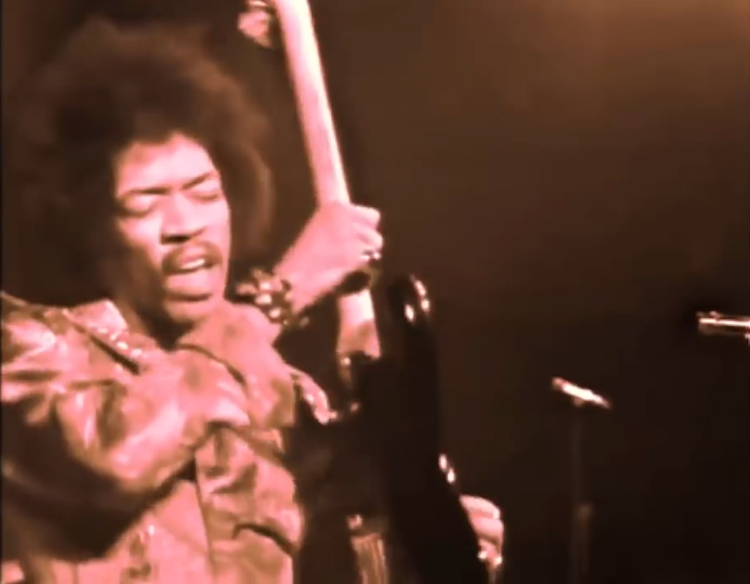