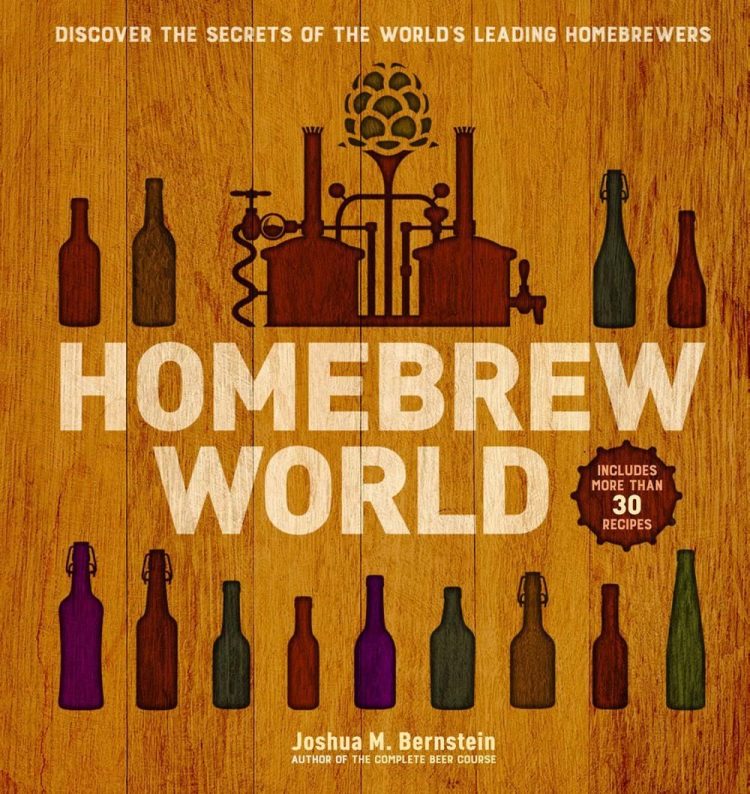 Brooklyn writer and beer aficionado Joshua M. Bernstein has written Homebrew World: Discover the Secrets of the World’s Leading Homebrewers, a comprehensive book that taps into the work of dedicated homebrewers from around the world. Bernstein specifically looked at the origin of their recipes, the different equipment used and how they make the time and space for this satisfying but rather arduous task within a busy life. Similar to Bernstein’s previous book entitled Complete IPA: The Guide to Your Favorite Craft Beer, this book is chock-filled with examples of different brews and the brewers that make them, all with accompanying color photos on every page. Bernstein will be holding a proper book release party on April 22, 2018 at Fifth Hammer Brewing in Long Island City, Queens.

The book’s inspiration stems from my homebrew tours. In a nutshell, I’ve been taking folks inside homebrewers’ homes for the better part of a decade. You get to meet the brewers, see how they live and drink their beer. It’s a mixture of voyeurism, inebriation and education. Wouldn’t it be fun, I thought, to meet brewers on remote island in Thailand? What about Patagonia? Poland? Hong Kong? Hence, Homebrew World was born, featuring interviews from some of the world’s most fascinating homebrewers.

Why write a book if you don't have a party and get drunk enough to obliterate the pain of writing said book? On 4/22, we'll have a blowout NYC release bash @FifthHammerBeer. There will be foam fingers. https://t.co/gNm5ZaA6ID pic.twitter.com/CEm4Zh3BNI 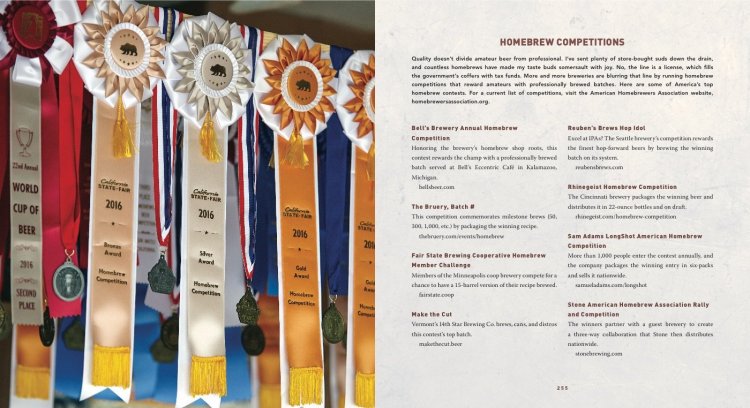 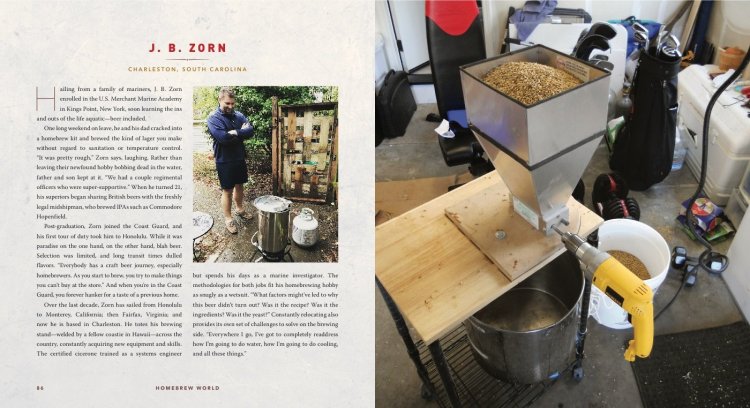 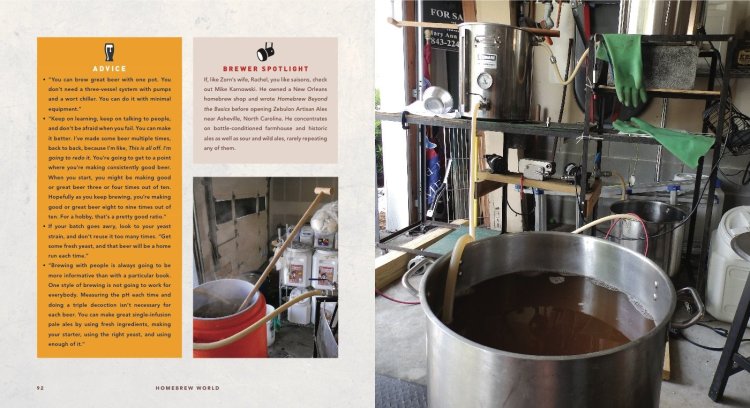 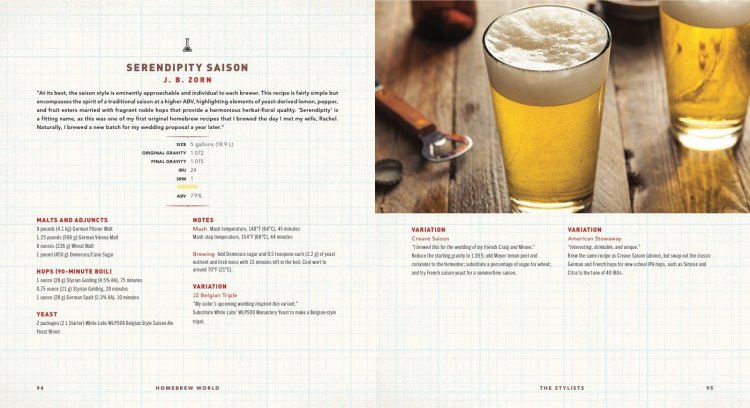 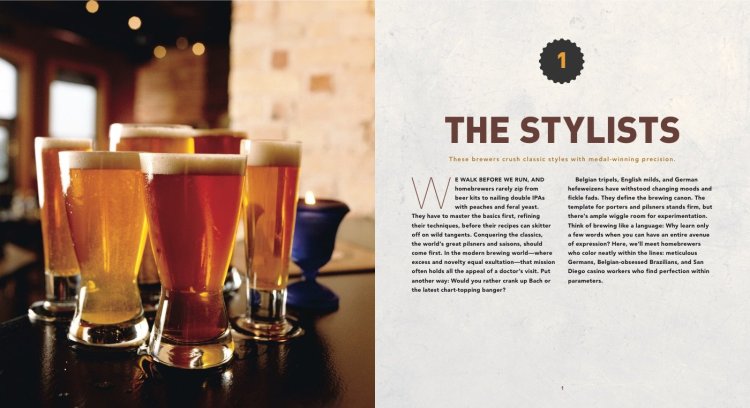