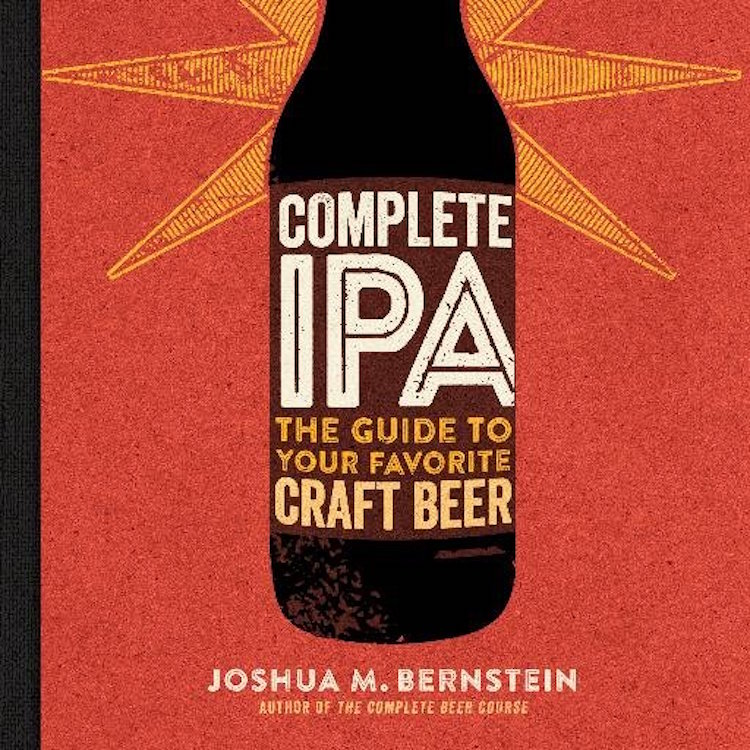 Complete IPA: The Guide to Your Favorite Craft Beer by Brooklyn writer and beer aficionado Joshua M. Bernstein, is a comprehensive book that explains all things India Pale Ale (IPA) for both novice and expert alike. The book is chock-filled with examples of different brews and the brewers that make them, all with yummy accompanying color photos on every page.

India Pale Ales have captured the hearts and taste buds of beer lovers like no other brew, and brewmasters are using it to unlock new dimensions of flavor, turning IPAs into the top-selling craft beer style. But not all beers are created equal. Beer expert Josh Bernstein takes you on a tangy tour of the world’s finest IPAs, from easy-drinking session ales to bitter brews gone wild. Complete IPA showcases the best choices in each category, profiles the brewers who helped innovate the sub-categories, and highlights emerging IPA styles and the most exceptional breweries making them right now. With this definitive guide, you’ll be drinking the best beers and cutting-edge brews in no time.

Bernstein is also the author of The Complete Beer Course: Boot Camp for Beer Geeks and Brewed Awakening. He often hosts craft beer related events such as pub crawls and tastings. 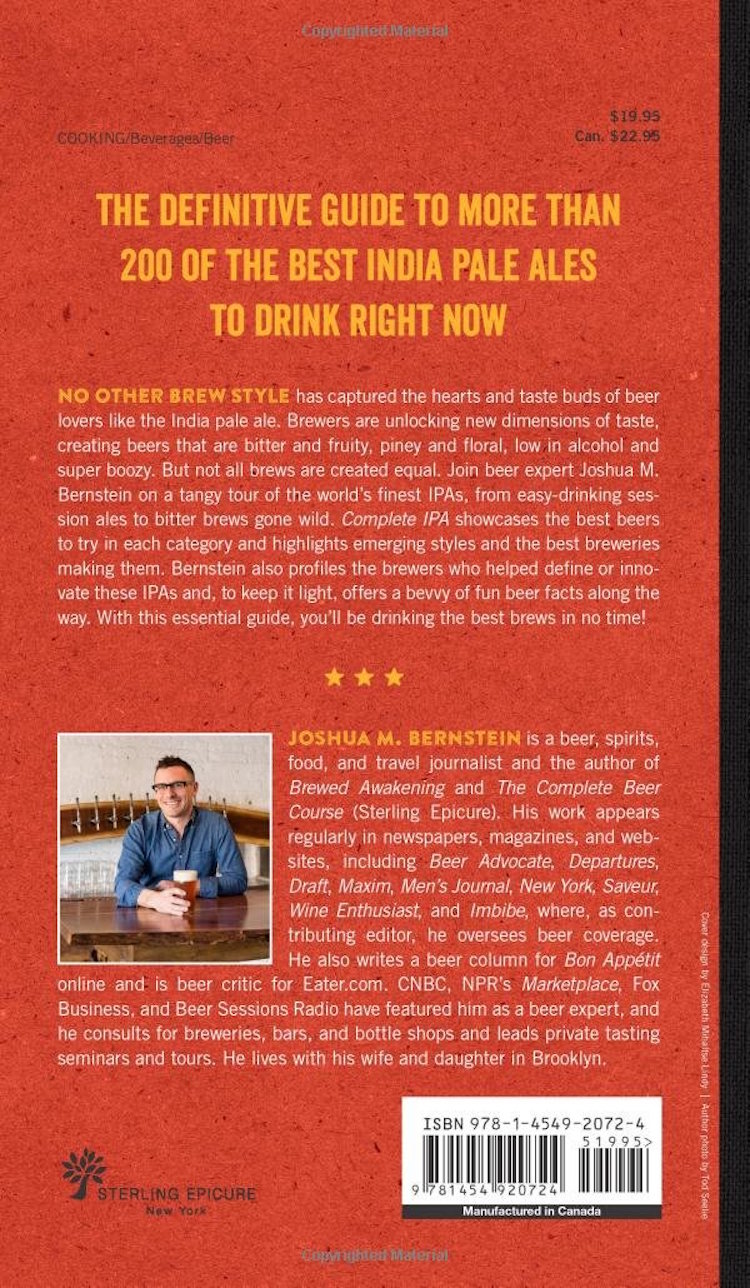