In May 2016, the National Comedy Center acquired the rights to the rather extensive archives from the late comedian George Carlin, who was known for being rather meticulous. With the help of his daughter Kelly Carlin, the NCC is now set to offer a preview of collection during the annual Lucille Ball Comedy Festival in Jamestown, New York.

The Carlin Collection contains over 25,000 artifacts meticulously saved by the comedian over the course of his 50-plus-year career. Highlights from the collection will be showcased in the future National Comedy Center site, July 31st – August 6th during the annual Lucille Ball Comedy Festival in her home of Jamestown, New York.

Next week the world gets a glimpse into the mind of my father. #NationalComedyCenter… https://t.co/rtrO33xani 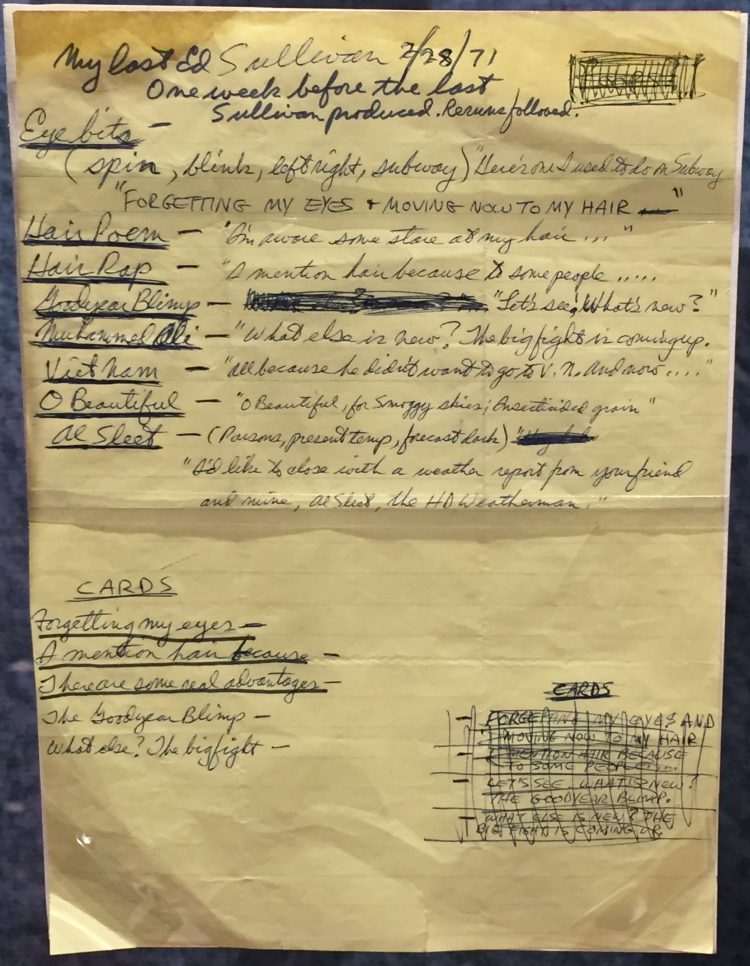 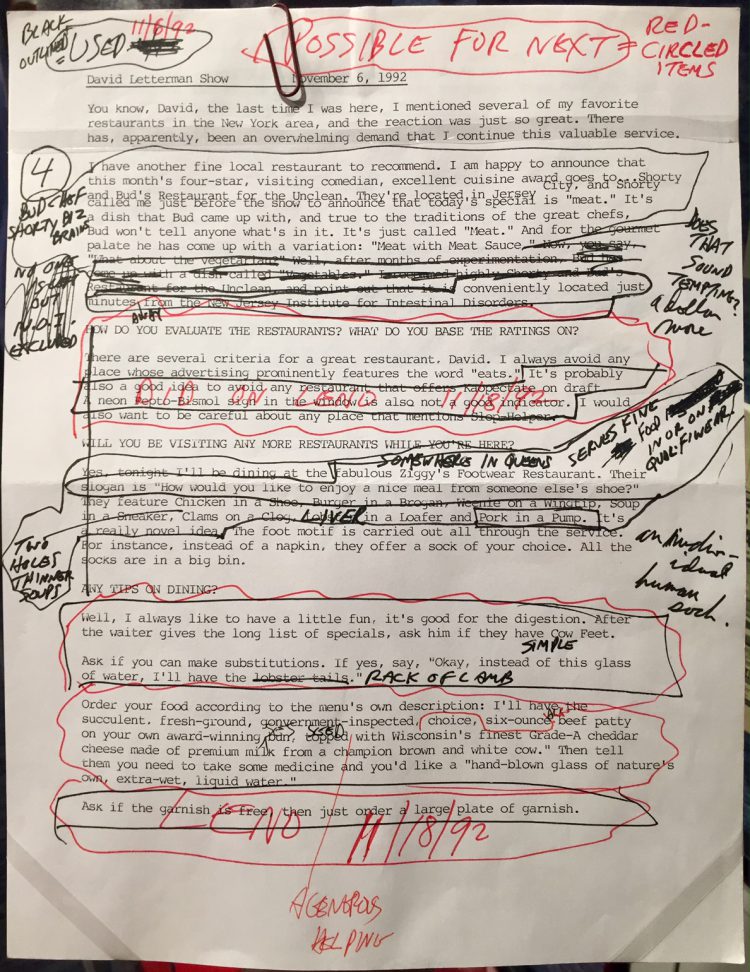 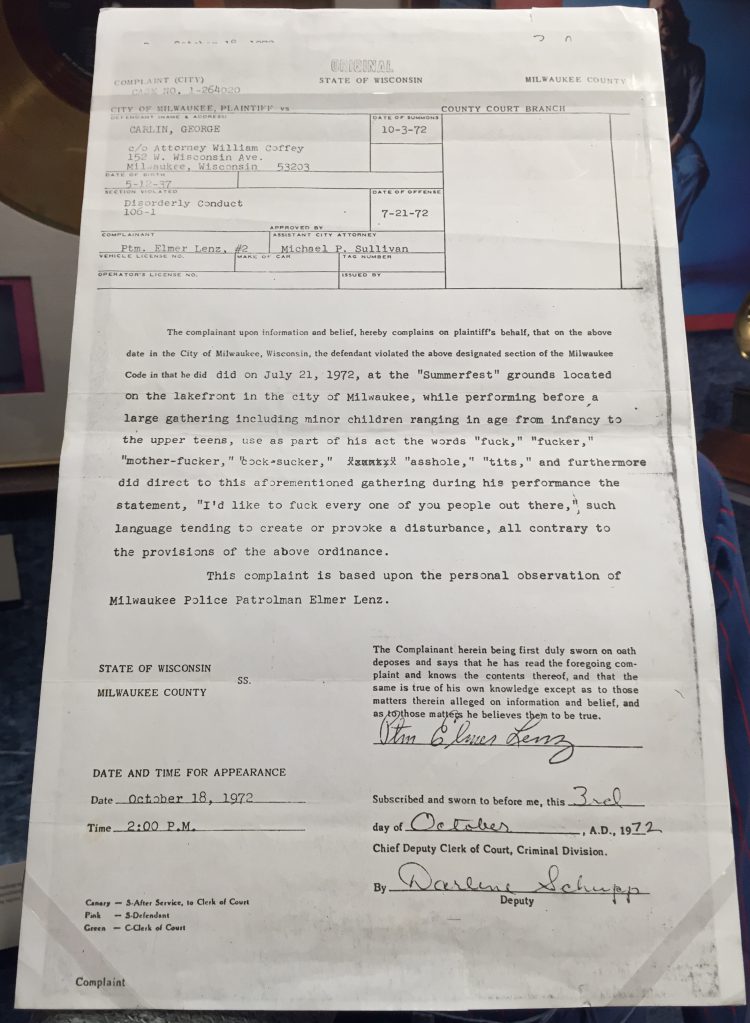