Just three days before his passing on June 29, 2020, the late, greatly missed Carl Reiner made his final performance, which was an incredibly touching scene from a star-studded remake of the iconic fairy tale film The Princess Bride.

"As you wish." ?? In his final performance, Carl Reiner shares a special goodbye with his son Rob as part of the fan-film version of The Princess Bride: https://t.co/ykEQy1KN5w pic.twitter.com/EgE4djHvRh

According to remake director Jason Reitman, the elder Reiner’s statement holds a great deal of meaning.

As fans of The Princess Bride probably realize, there’s a hidden layer to this scene. The grandfather closes the book on the happiest of endings and says farewell. The grandson asks if he will come back again to read another one. “As you wish,” the grandfather says. …Whenever characters say it to each other, what they really mean is “I love you.” Keep that in mind when you watch Carl Reiner’s final line delivery again. 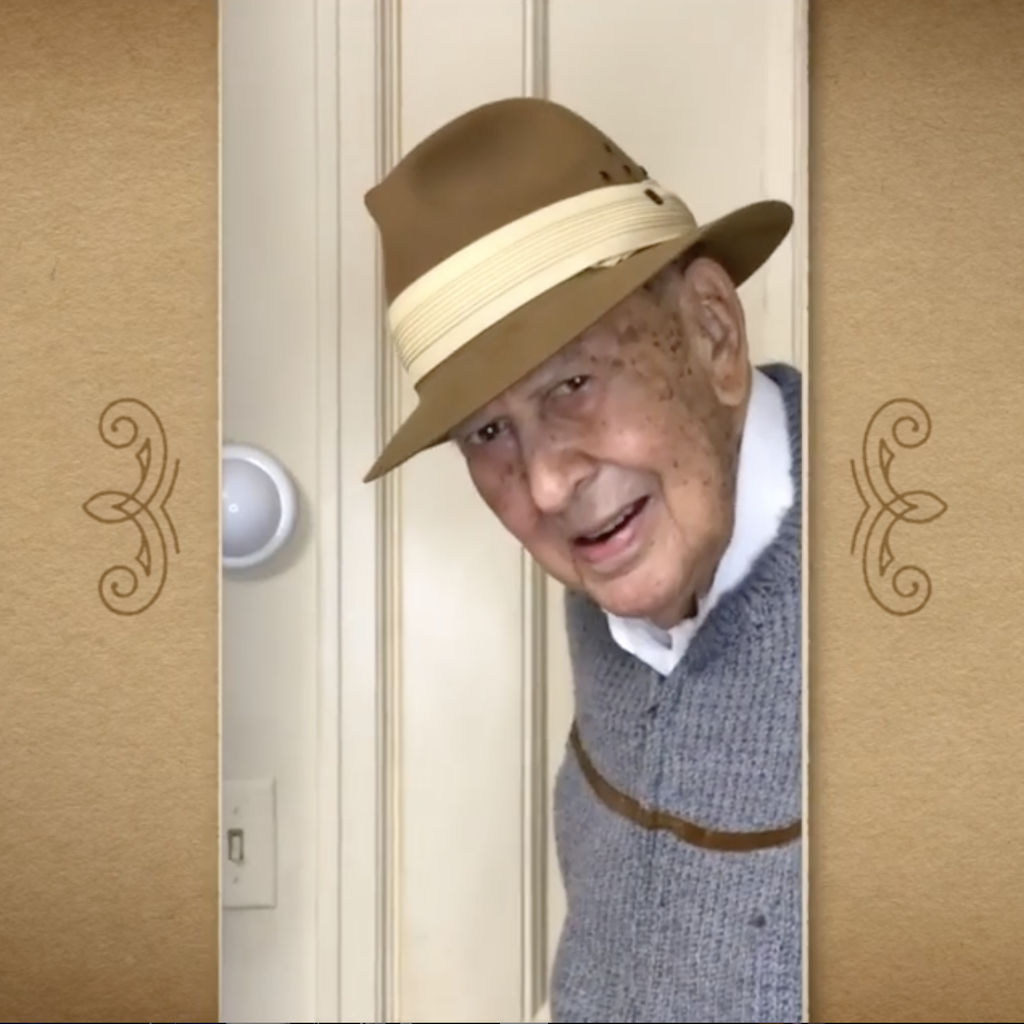 Reitman, who is also the son of a legendary director (Ivan Reitman), really identified with the relationship between Reiner father and son.

I think the joy of the project as a whole has been watching professional performers at home have fun, from the most comedic to the most serious,…I’m a dad myself. I can only imagine how thrilling it is to bring to life a scene from your child’s movie, no matter what age you are.

Reitman, in partnership with streaming service Quibi, recruited a whole bunch of celebrity friends to perform in the remake order to raise money for the World Central Kitchen and their #ChefsForAmerica COVID Relief Program.

Home Movie: Princess Bride is a scrappy fan film dedicated to one of the most beloved movies of all time. To benefit World Central Kitchen during the COVID crisis, a troop of today’s most talented actors assembled to create a backyard adventure of this timeless classic.

Princess Bride is a scrappy fan film dedicated to one of the most beloved movies of all time. To benefit World Central Kitchen during the COVID crisis, a troop of today’s most talented actors assembled to create a backyard adventure of this timeless classic.

Here’s the “As You Wish” scene from the original film.