After the squirrels of his backyard conquered his first challenging obstacle course in 2020, former NASA engineer and entertaining science vlogger Mark Rober (previously) learned that the furry-tailed rodents were plotting their revenge with fully fleshed out string board. Not to be outdone, Rober and his friend constructed a new, vastly improved, backyard squirrel obstacle course with sections that were directly inspired by such action films as Ocean’s Eleven and Mission Impossible.

Truthfully I never thought I’d be that crazy guy in the neighborhood obsessing over the squirrels but they started it first when they would constantly pillage the birdseed from any bird feeder I would put up about a year ago. That led to me defending it with an obstacle course, which they handily defeated. And so after a year of ruminating on how to avenge that with a majorly improved version.

Rober hilariously narrated the action of the four squirrels whose names are Rick, Marty, Frank, and Fat Gus.

Squirrels have names and more importantly like any crew looking to pull off a heist, they all have specific roles to play starting with everyone’s favorite Fat Gus, who of course is the mastermind of this operation.

On a heist, this is the role of the Frank Ocean or an Ethan hunt…next up is Rick, he’s the acrobat the grease man the gutsy one he’s the go-to for any task that is going to require some athletic abilities, then we’ve got Marty he’s the hacker anything with computers or bank safes and he’s your guy but while he’s really smart he also scares pretty easy and finally we’ve got Frank with logistics. A good heist starts with a good plan he’s got the whole course memorized and he’s mapped it out and provided blueprints for the team. 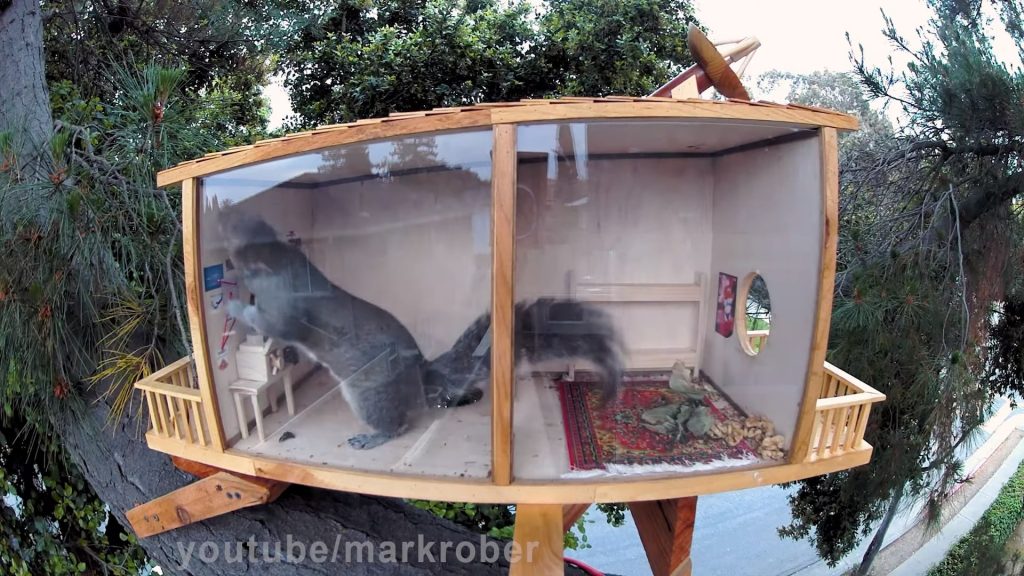 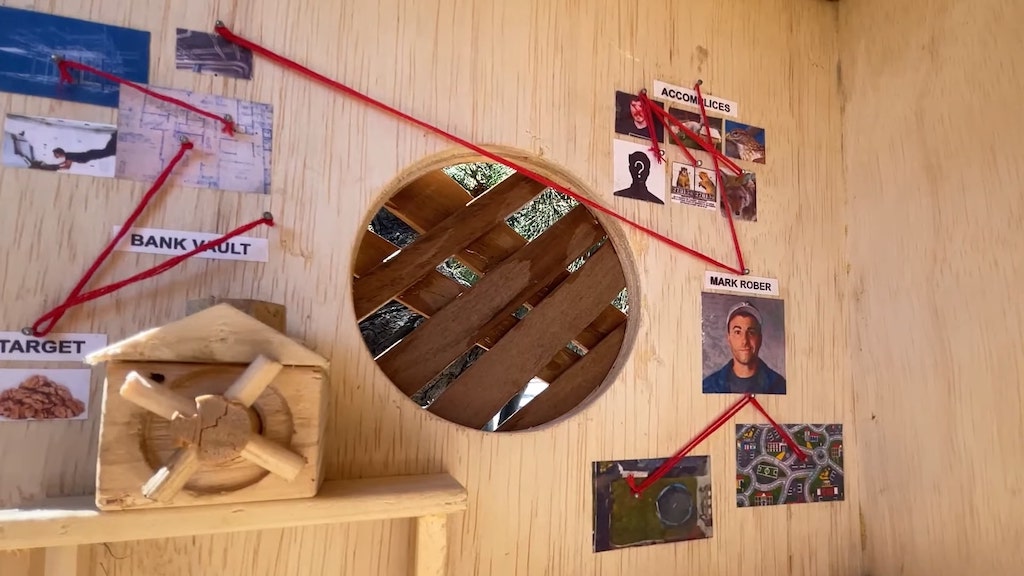