After putting the feeders to the test, however, however, Rober found that nothing can really keep out these very clever furry-tailed creatures when they’ve put their minds to it. So he set about building an intricate maze that was partially inspired by such television shows as American Ninja Warrior and Wipeout that would challenge the squirrels every step of the way. Or so he thought.

If they want the birdseed they will first need to pass through what is basically an eight-part ‘Ninja
Warrior’ obstacle course for squirrels. This course is extremely challenging it is not for the timid of heart but out of the gate I will admit that in hindsight that I completely underestimated my adversary. 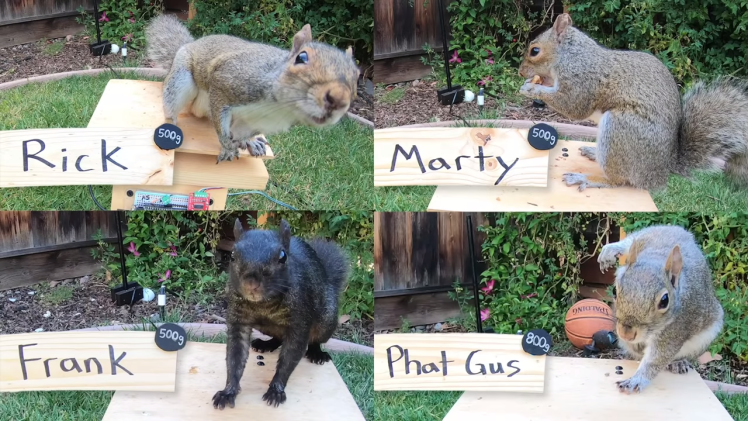