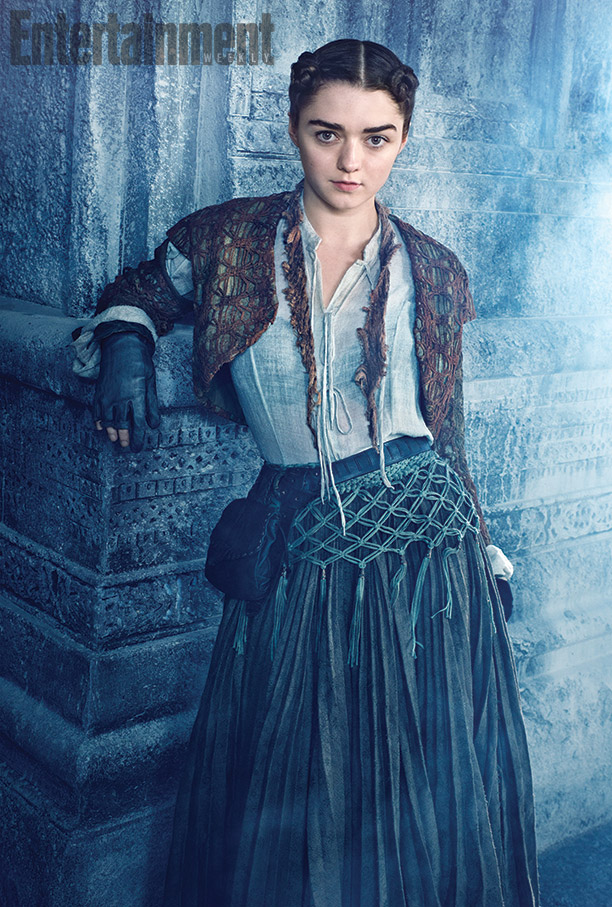 Entertainment Weekly has revealed the new, more feminine look that actress Maisie Williams will be sporting as her character Arya Stark in the upcoming season of the HBO show Game of Thrones.

You’ll hardly recognize Arya in Game of Thrones this year – no more muddy brown tunic and boy-ish haircut! Now that the fan-favorite character has escaped Westeros, where she was traveling incognito disguised as a peasant boy for the past several seasons, the deadly Stark daughter received a radical makeover for her new life in Braavos. Actress Maisie Williams told us she loves her new, more feminine look.

The new season of Game of Thrones premieres on Sunday, April 12, 2015. 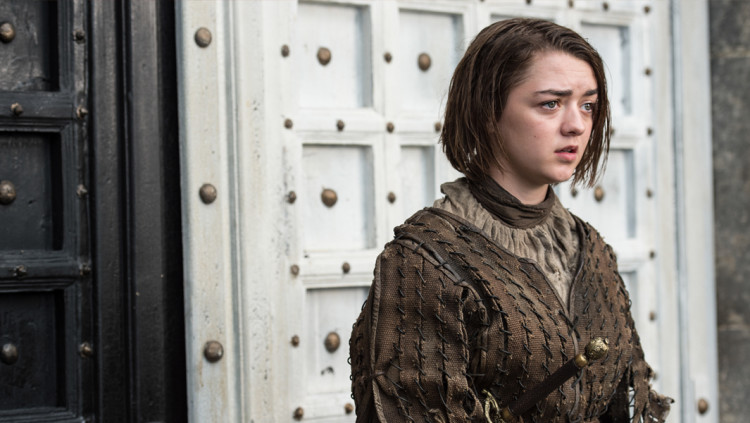 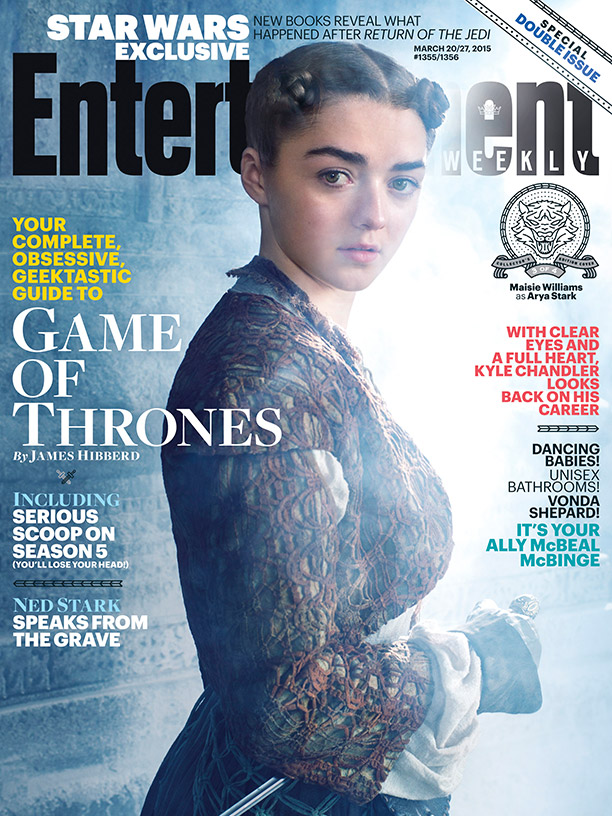 Maisie Williams on the cover of Entertainment Weekly