HBO has officially released the first trailer for the fifth season of their incredibly popular series Game of Thrones after it was surreptitiously leaked online through various sources. It looks like HBO may have had the last laugh, however, by embracing the leak wholeheartedly.

Send a raven. The Game of Thrones Season 5 trailer is here. Watch and share it across the realm. #GoTSeason5 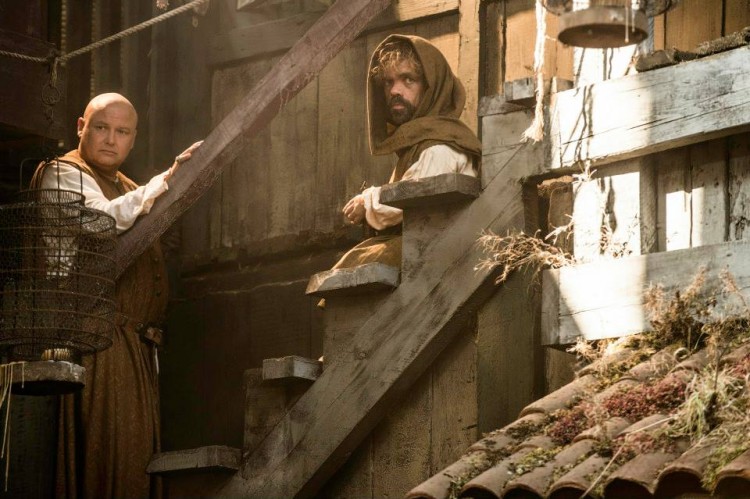 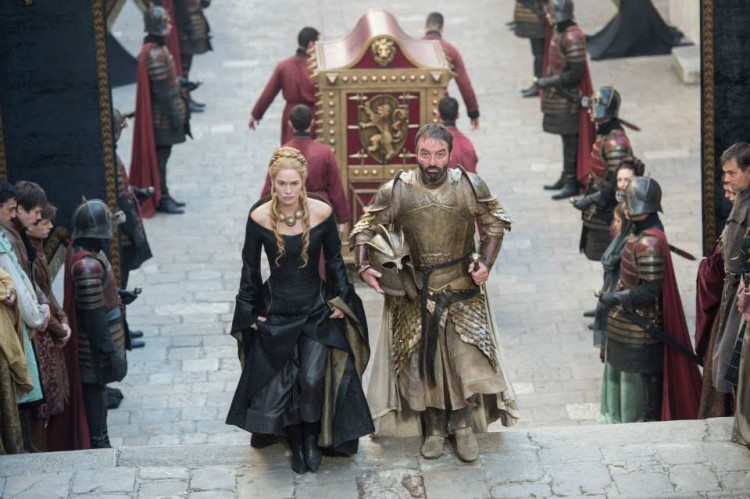 images via Game of Thrones