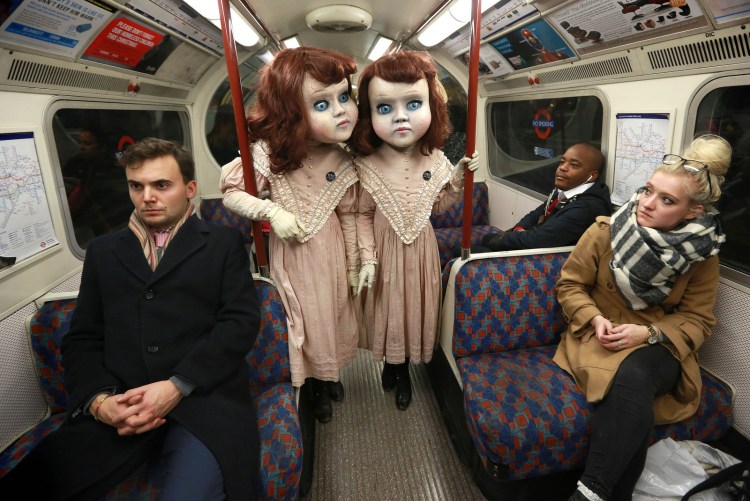 When pair of incredibly creepy life-sized and somewhat lifelike victorian dolls suddenly appeared around the city of London – riding on buses, waiting at tube stations and even doing a bit of window shopping, they gave commuters a bit of a surprise. It turns out that the the dolls are currently being used to promote the upcoming 2016 launch of Thorpe Park, the “world’s first psychological theme park” created by renowned illusionist Derren Brown.

Two life-size Victorian style dolls sent London commuters into a surreal spin during rush hour this morning as the creepy pair popped up at commuter hotspots across the capital. The sightings which led to numerous confused commuter posts on social media were later revealed to be an elaborate stunt by THORPE PARK Resort to promote the world’s first psychological theme park attraction created by Derren Brown arriving in spring 2016. 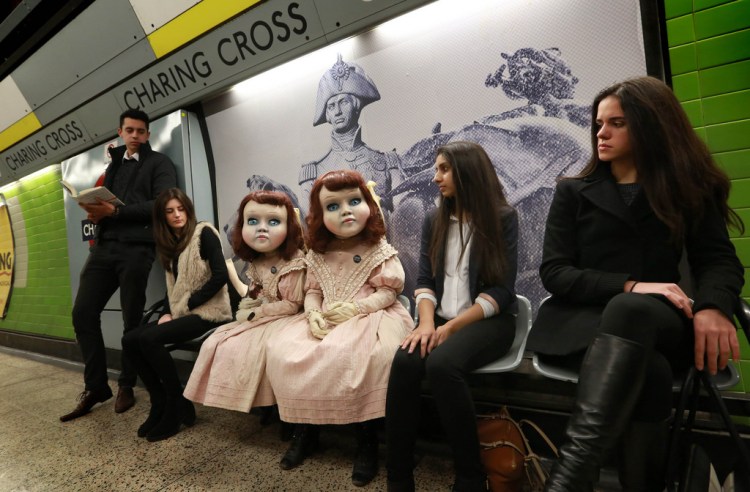 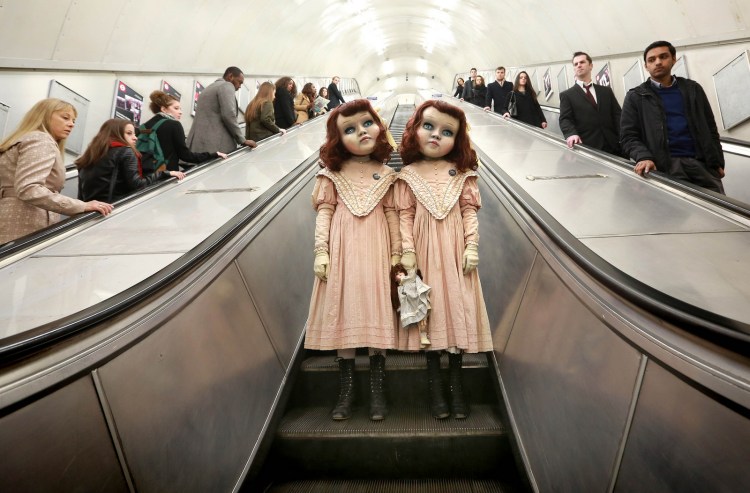 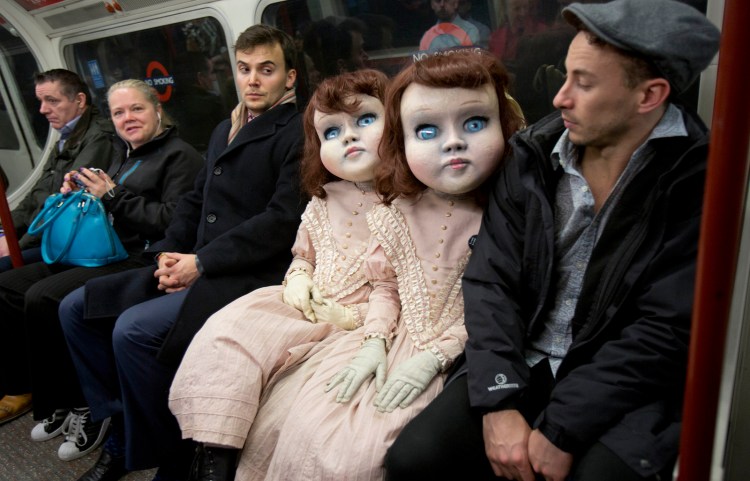 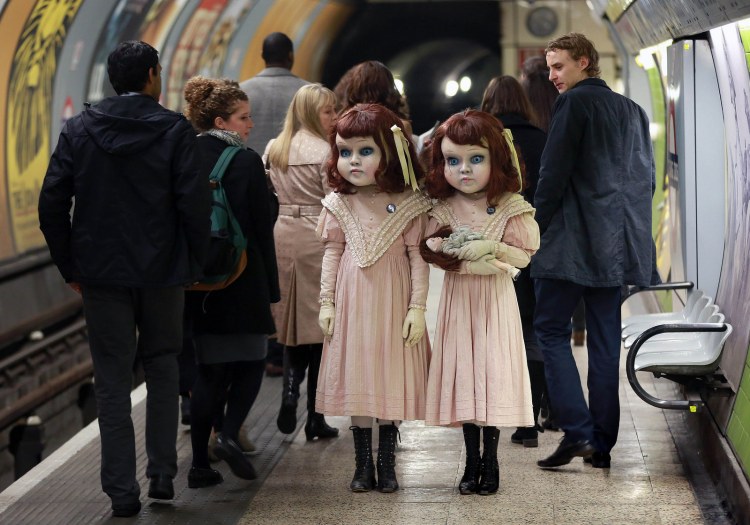 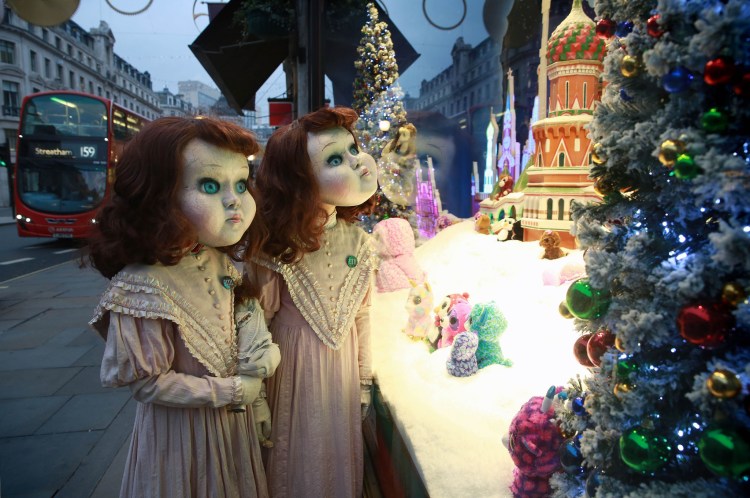 via The Metro, The Creators Project