A 69-year old man named Otis Johnson, who was recently let out of prison after serving 44 years for the attempted murder of a police officer, is currently trying to adjust to a very changed modern world from the one he had left almost half a century ago. In an interview with Al-Jazeera, Johnson spoke openly about encountering new technology.

I got off at Times Square and I was looking at the atmosphere, the new things that was [sic] happening. And I seen [sic] that everybody was or the majority of the people were talking to themselves. Then I looked closer and they all seemed to have things in their ears. …iPhones or something like that. And I thought to my mind, what everybody become CIA or agents or stuff like that. Because that’s the only thing I can think of. Somebody walking around with wires in their ears. 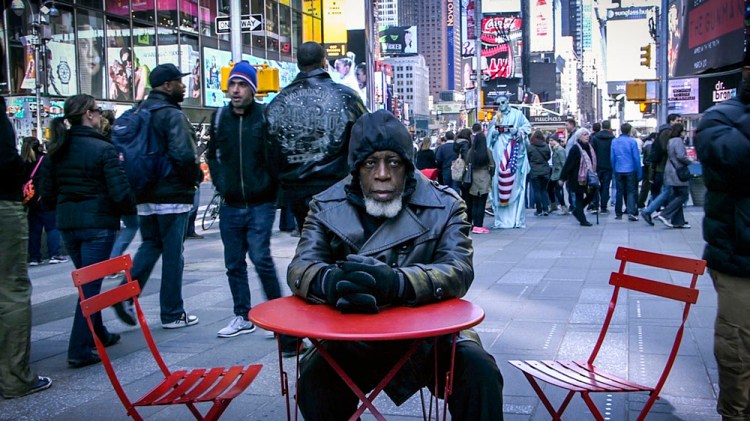 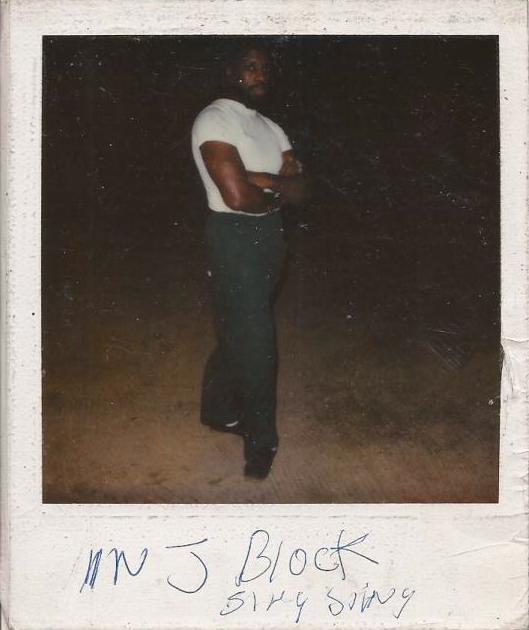 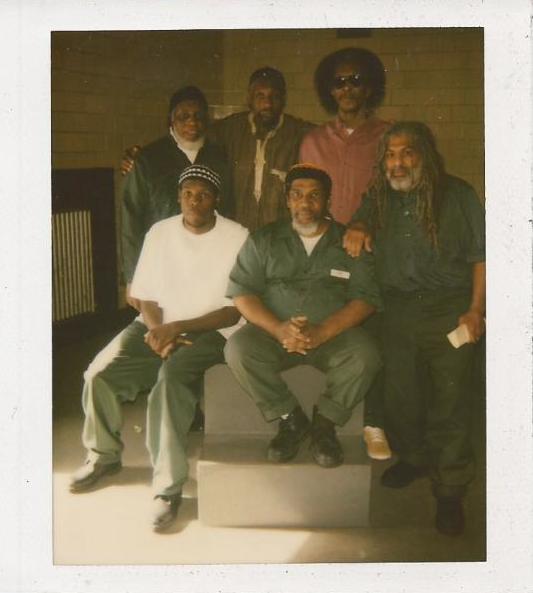 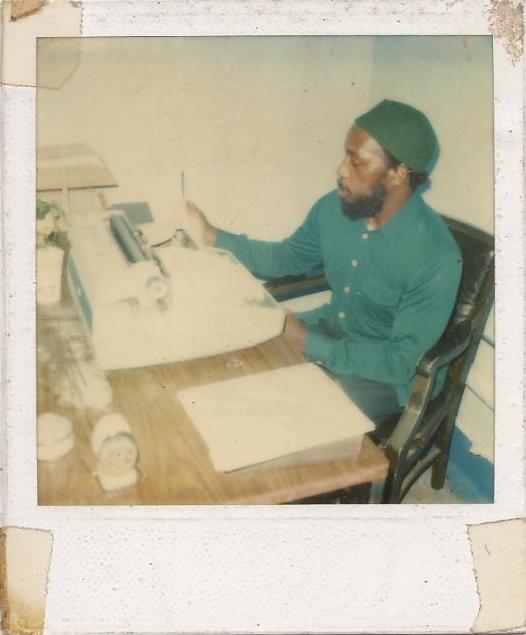 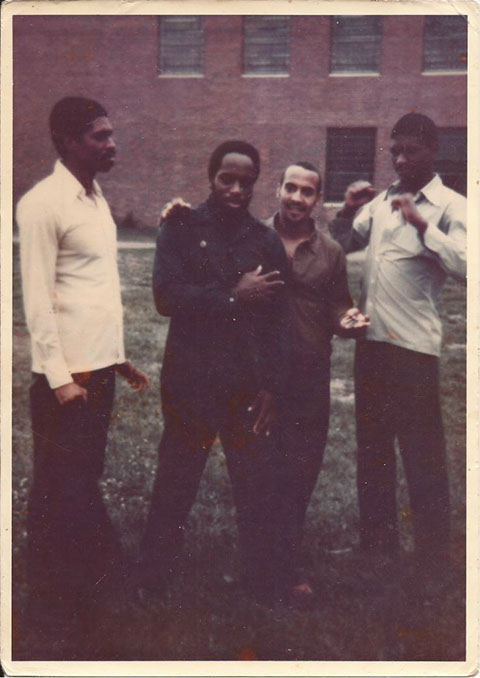