In an incredibly powerful music video for an updated version of the very prescient 1970 Yusuf / Cat Stevens song “Where Do the Children Play” directed by Chris Hopewell (previously), two boys named Timmy and Grady and a doggedly persistent feline named Mooncat witness the utter destruction of their world they ride through an ocean of pollution on a rusted VW Camper Van. The concerned trio does their best to stop the flow of garbage, they can’t do it by themselves.

Will you join the adventures of Timmy, Grady, and Mooncat as they battle to save a world drowning in pollution?

The set for the video was made with recycled materials, including trash that was found in the ocean

Inspired by the environmental message of the song, the props and scenery of the video were mostly fashioned out of recycled materials while the trash used to create the polluted ocean was created out of plastic that was found by the video team during a beach cleanup.

The updated track will be on Taken From Tea for the Tillerman², a “celebration, and reimagination of Cat Stevens’ Seminal 1970 Album.”

Tea for the Tillerman² sees Yusuf recast the same eleven songs for a new age with dramatic results. Half a century and an entire universe of experiences after they were originally laid down on tape, T4TT² is a beautiful reunion between the artist and the songs that helped define the melodious 70’s. The impact of Tillerman has subtly intertwined with the fabric of popular culture while its songs have magnified and developed a life of their own through their ever-expanding use in film, TV, and numerous reinterpretations by other artists. 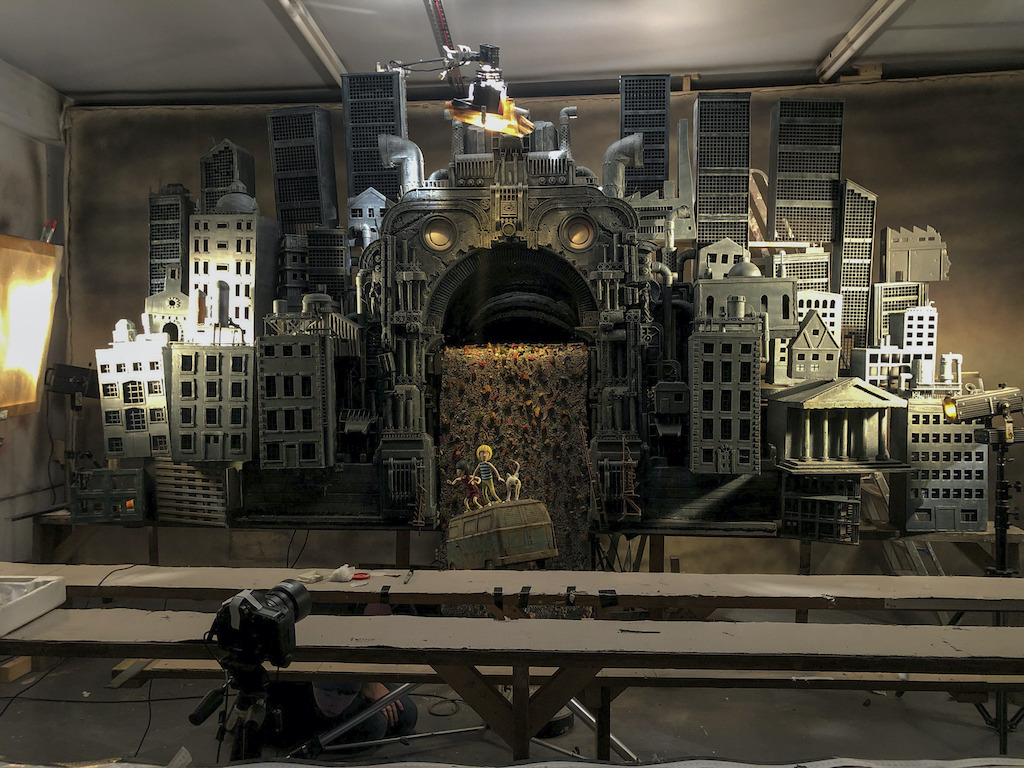 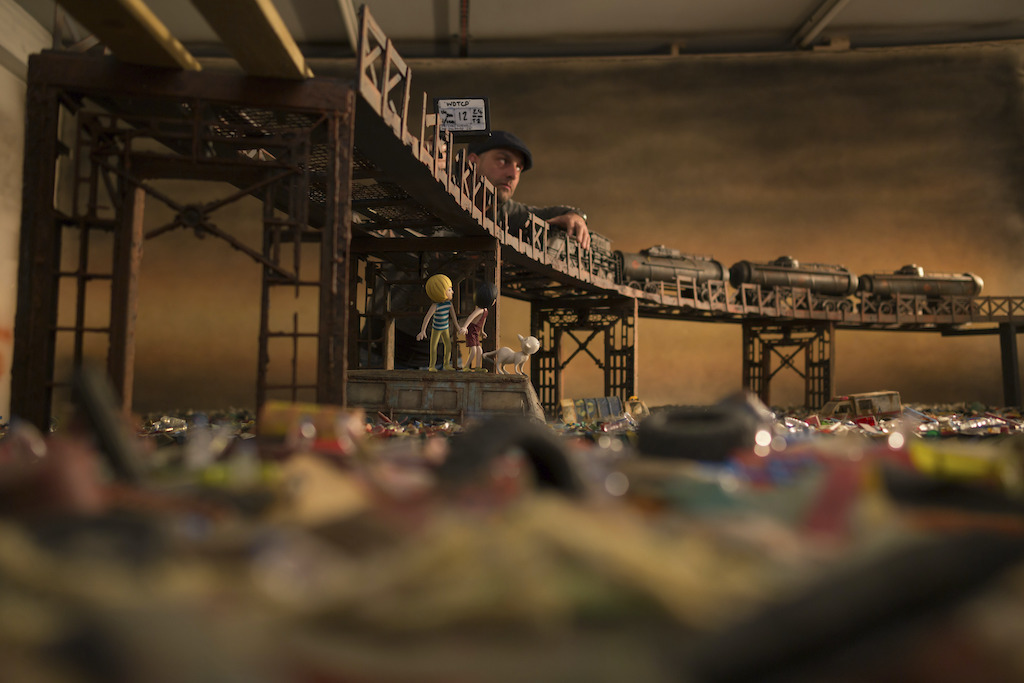 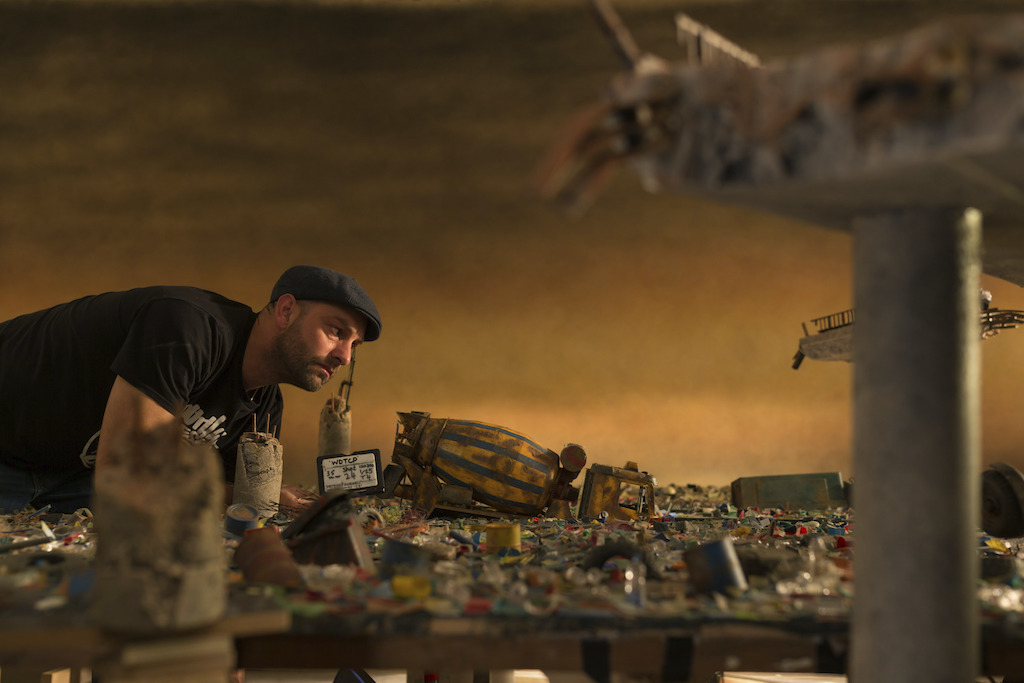 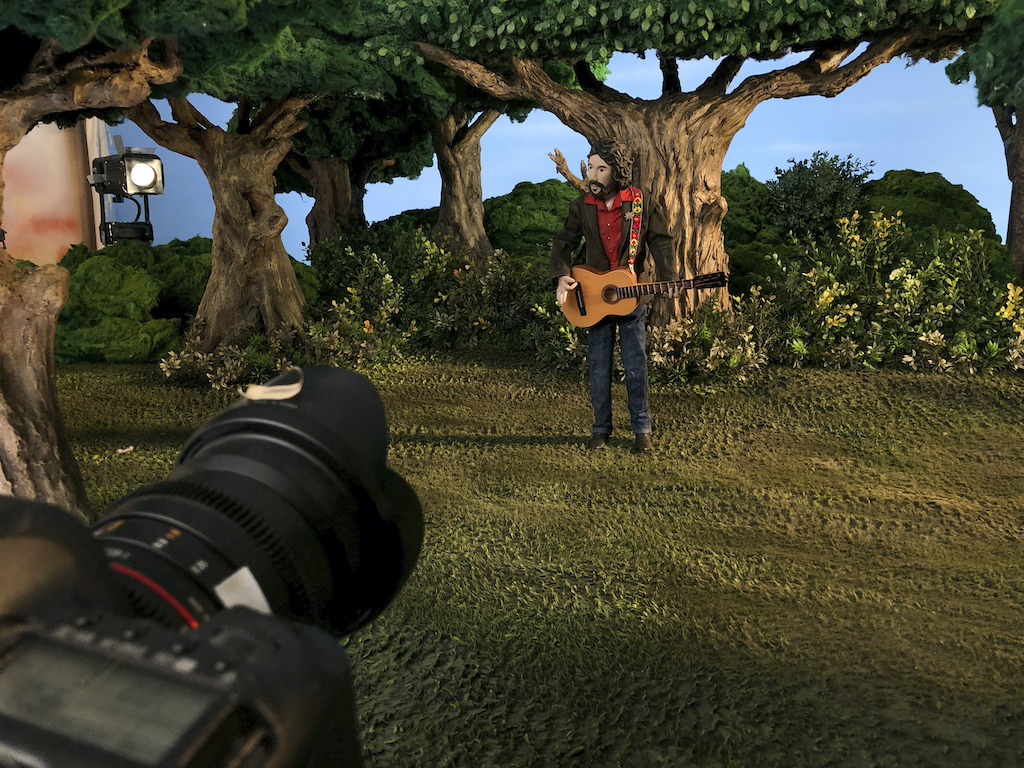