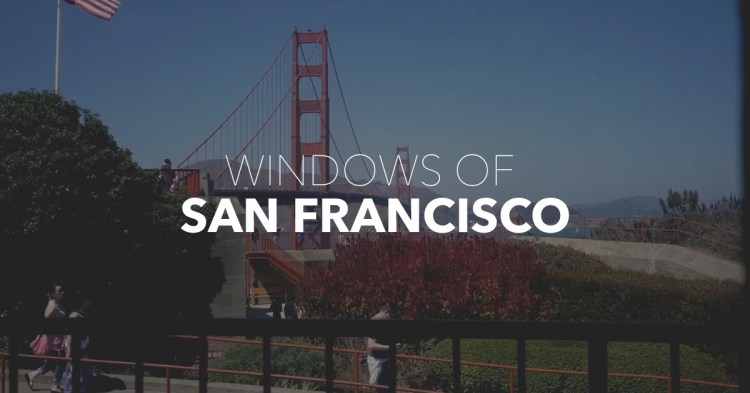 Jon Murray has created “Windows of San Francisco” a wonderful interactive virtual tour of San Francisco featuring 100 different window views taken from different location throughout the city that are specifically mapped. Having lived in San Francisco for several years, Murray became familiar with the quirks, the oddities and the grittier areas of the city, which he included for a genuine voyeuristic experience of the real San Francisco.

Looking out the window is an underrated activity. Each one is like a never-ending movie about a small, specific place in the world. You never know what kind of characters you’ll see, or what kind of plots will unfold. …Watch ticket scalpers hocking Giants’ tickets in front of AT&T Stadium. Surfers catching waves near the Cliff House. A late-night street corner drinking session. All sides of life in the city are captured through the frame of a window to give viewers a different perspective of San Francisco. …San Francisco is a magical place, enjoy the journey. 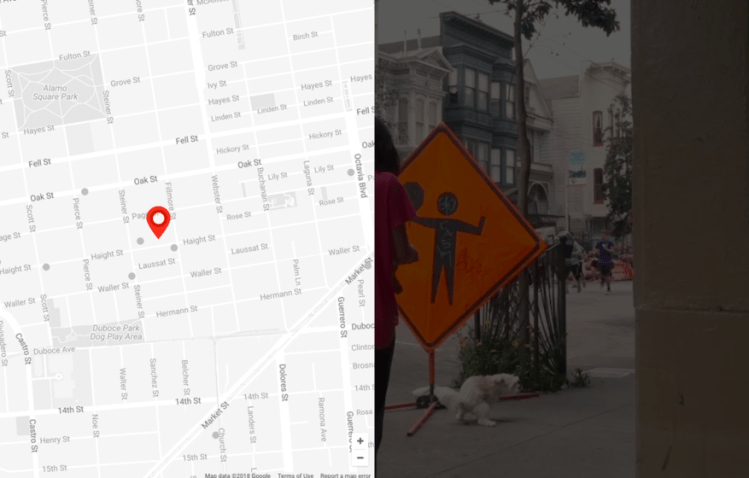 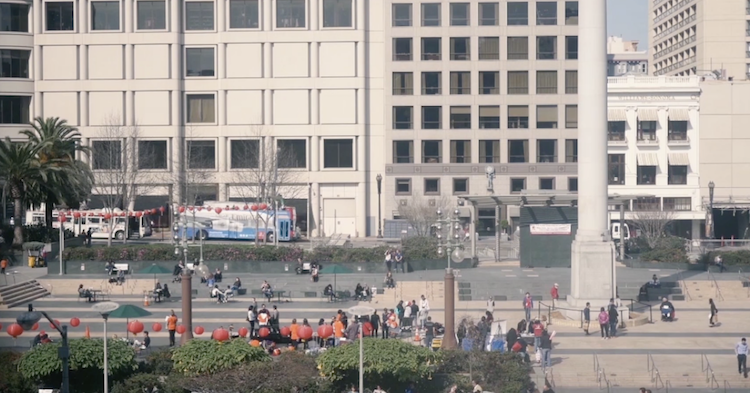