Over two years in the making, this is the world’s first Universal LEGO Sorting Machine, an AI-powered automated sorting machine that is capable of recognizing and sorting any LEGO part that has ever been produced*.

The absolutely insane project I've been working on for the past few years is complete: Introducing the world's first Universal LEGO Sorting Machine!

Using AI, this machine can recognize and sort any LEGO part that has ever been produced!

West also showed how the machine works in a second, behind-the-scenes video. 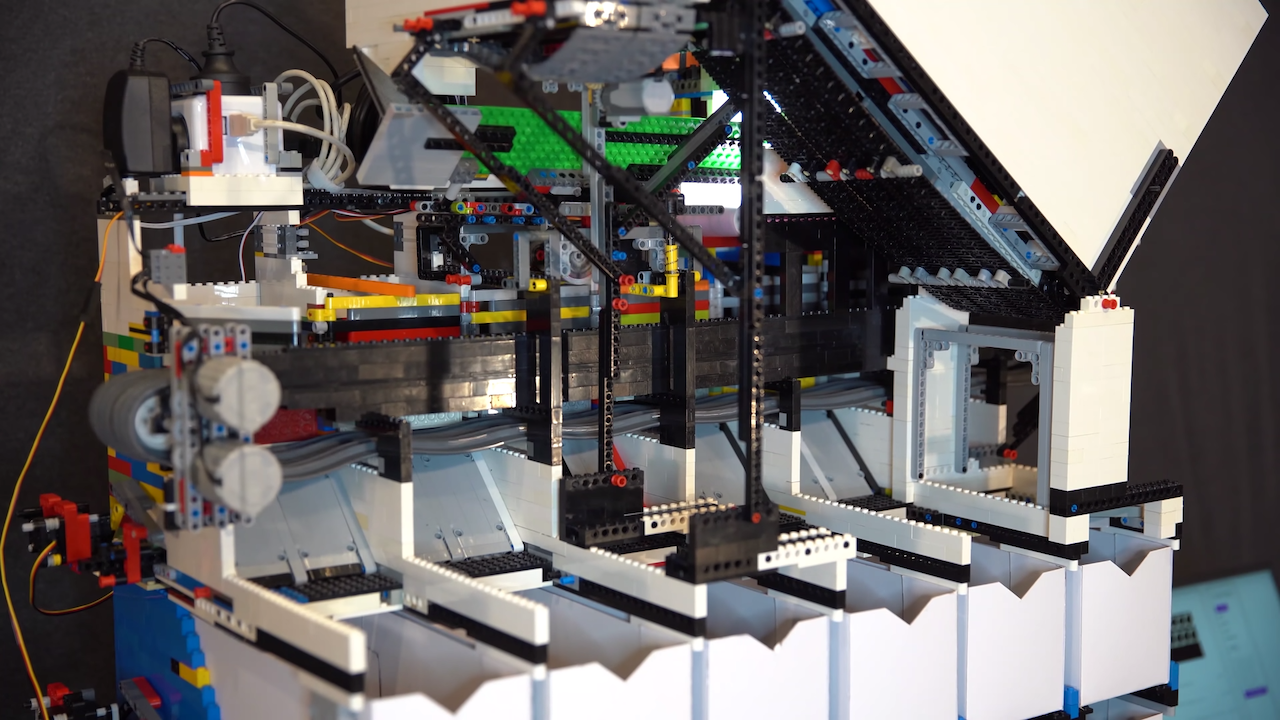 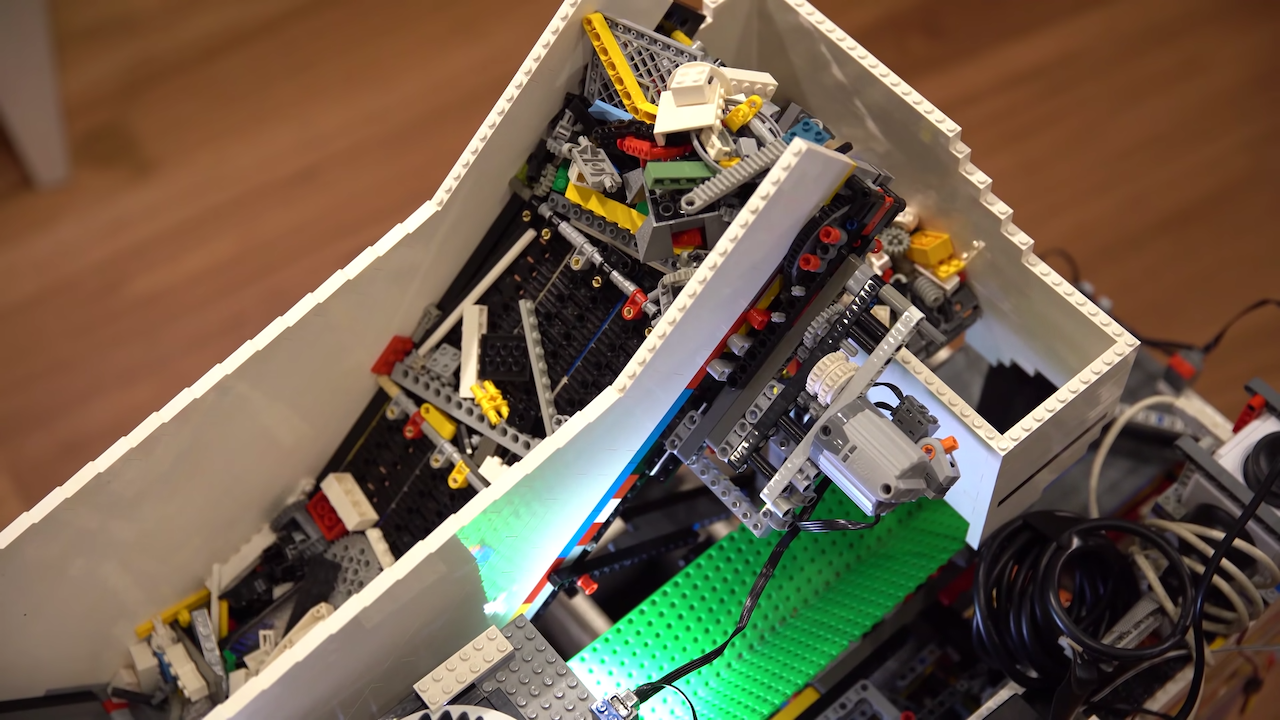