A tiny newborn pangolin named Gung-wu gets fed, bathed and cuddled at the Taipei Zoo (previously) in Wenshan, Taipei, Taiwan. Gung-wu had refused to nurse from her mother, so zoo caretakers had to step in and feed her with a bottle to make sure that the fragile infant was getting enough nutrients to thrive.

(translated) Gung-wu ‘weight has grown from 113 grams to 313 grams. Before deciding to artificial feeding, nursery had been not to give up hope, try to teach “Gung-wu” suck mother’s milk, but found ” Gung-wu, “not with the nipple, had to be aligned with the mother’s nipple” Gung-wu ‘mouths, “Gung-wu,” only two or three ports on the suction let go, weighing from 133 grams at birth fell to 113 grams, and finally had to start the mechanism of artificial feeding. May be due to ” Gung-wu “hungry for generation of high milk intake wishes, sucking action is very positive, but the” Gung-wu “inadequate suction, so the nurse put the syringe to push forward slowly, although only milk but 3cc drink a full 10 minutes 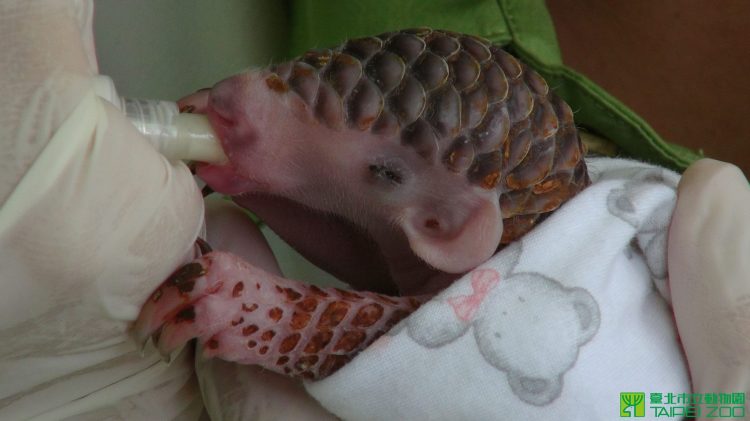 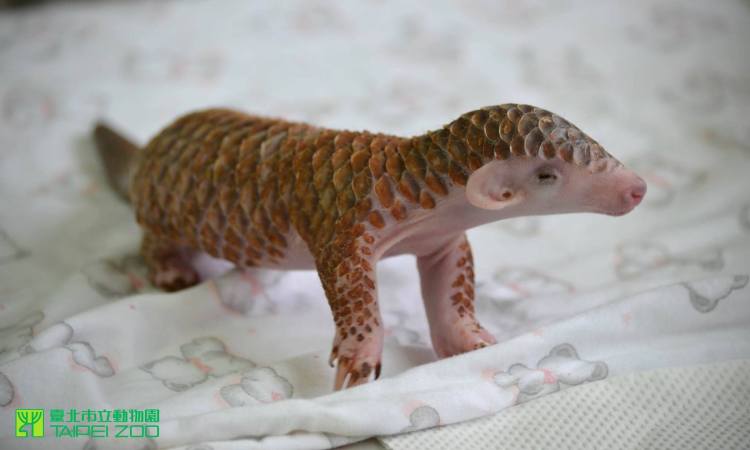 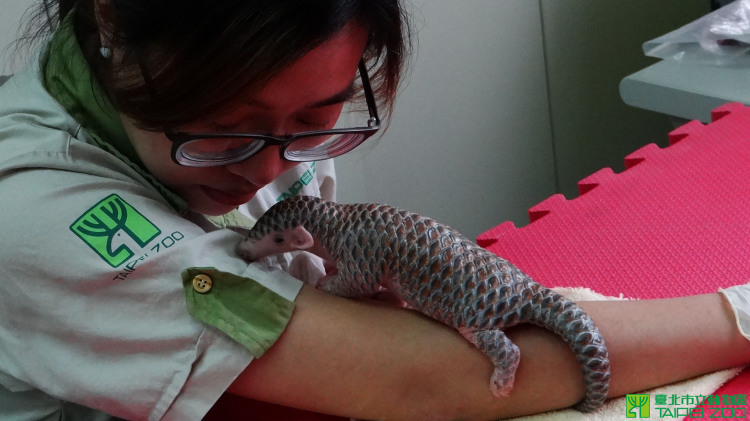 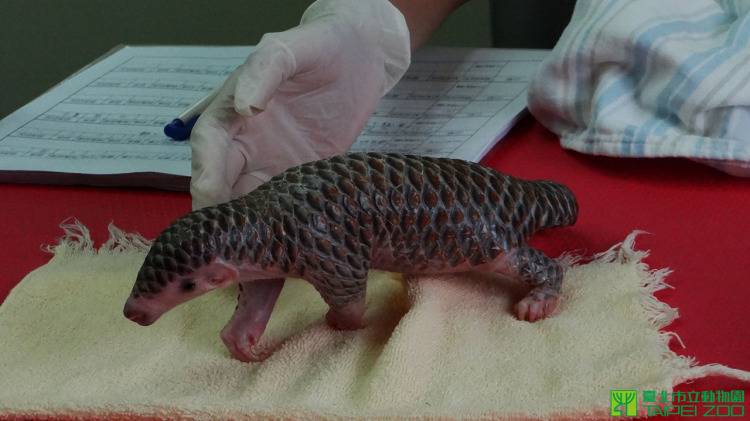