In celebration of the 80th anniversary of Marvel, international publisher Taschen has announced the release of The Stan Lee Story a gorgeous 624 page hardcover by legendary Marvel writer Roy Thomas who knew and loved the man. The book features full-color images of “Stan the Man” throughout his career and the comics that changed the way the medium was viewed. Thomas also includes Lee’s fascinating childhood as a son to Romanian immigrants who worked his way from a one-bedroom family apartment in the Bronx to the incredible legacy he left not only in the world of comics, but in heart, humor, mind, and especially spirit.

This is the big one, True Believers! The mostly true tale of Stan Lee: a Giant-Size extravaganza, nearly ten years in the making, about the one and only Godfather of Comics. From his childhood in Depression-era New York to transforming Marvel into the number one comics publisher in the world, to his 21st-century reinvention as Chief Creative Officer of global entertainment company POW! Entertainment, Stan “the Man” Lee stands the test of time as the most legendary name in comic book history.

This incredible XXL book is available for purchase through Taschen Books and Amazon. 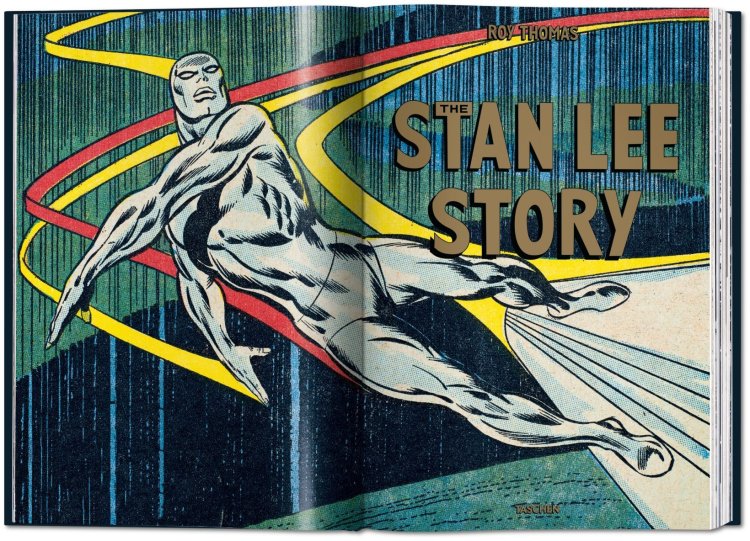 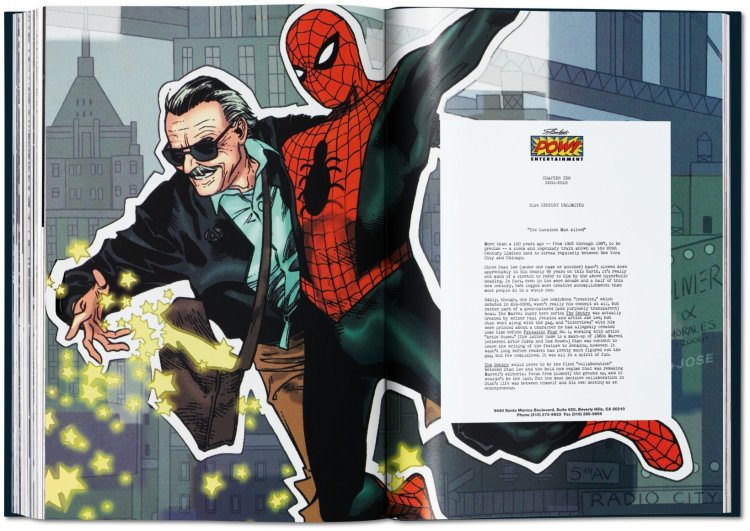 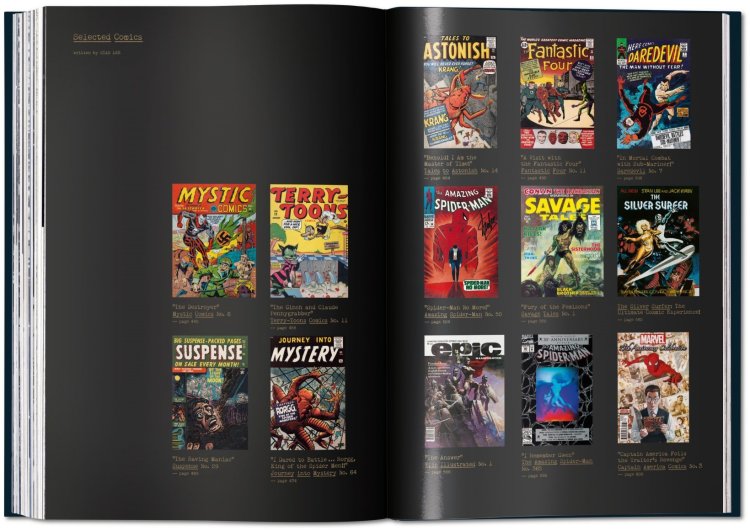 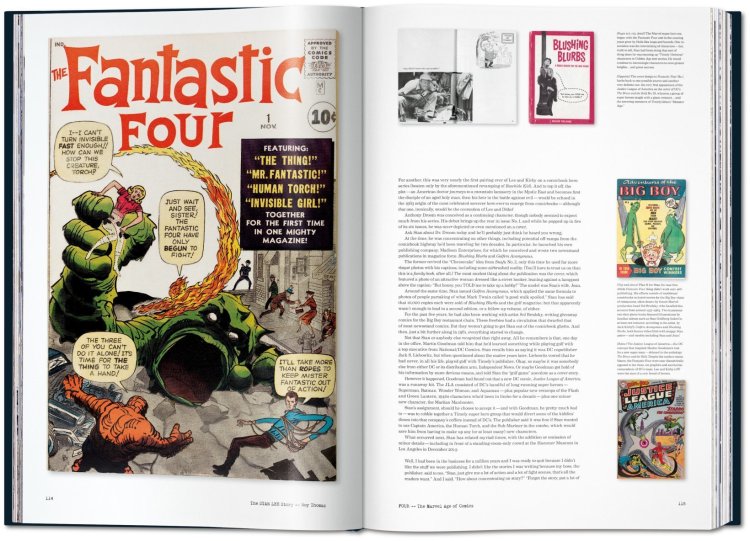 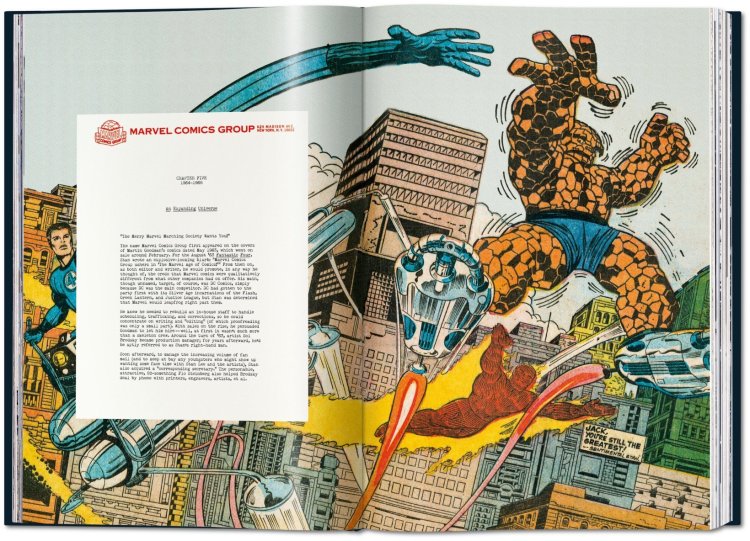 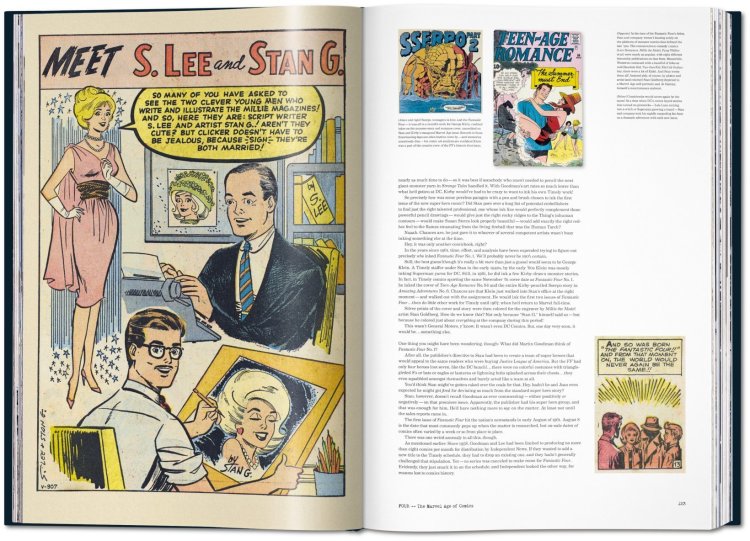 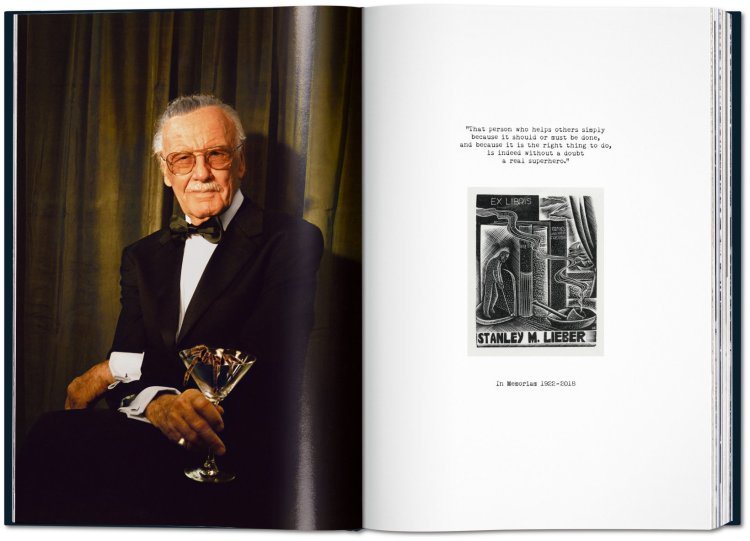 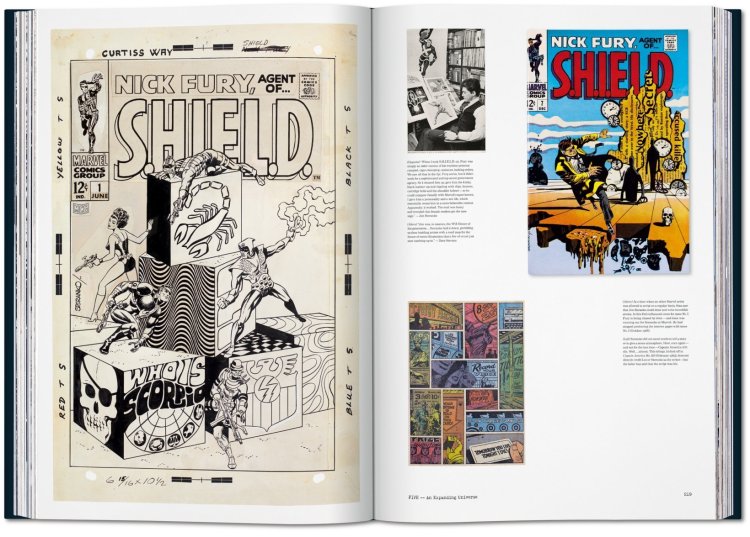 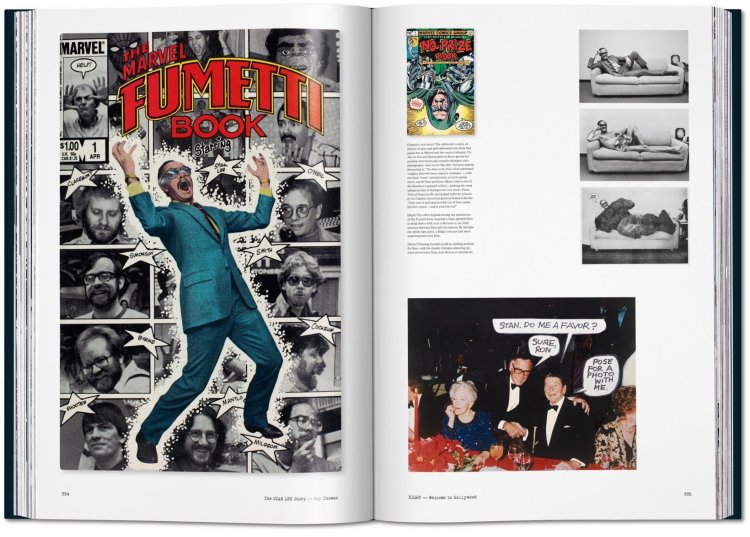