Netflix has released the official trailer for The Get Down, an upcoming original series by director Baz Luhrmann. The series focuses on a group of talented and restless teenagers growing up in the South Bronx during the late 1970s – the period of time when hip hop drowned out the sparkly era of disco. The series is expected to premiere in Autumn 2016.

Told through the lives and music of a ragtag crew of South Bronx teens, The Get Down is a mythic saga of the transformation of 1970s New York City. 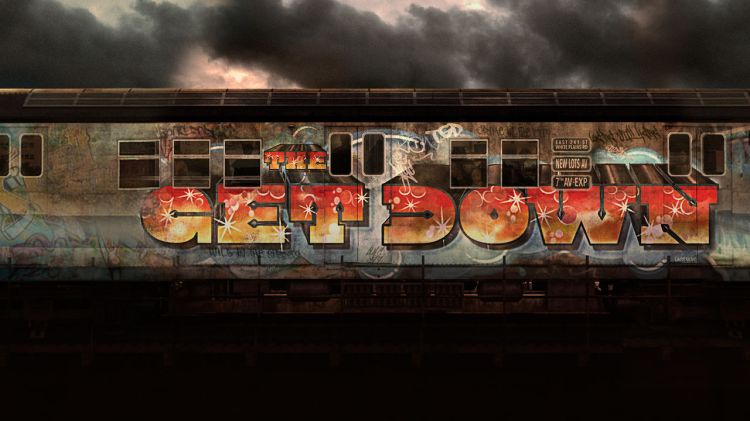