In celebration of the release of the official “Doctor Who LEGO Set” that’s based on an original idea by Doctor Who fan Andrew Clark, the Gallifreyan Shopping Network offered a peek to what’s inside the set to an interplanetary audience of home buyers.

We tune in to the Gallifrey Shopping Network to find out what’s inside the LEGO® Doctor Who set…Construct a stunningly detailed LEGO® version of the iconic TARDIS and role-play the Doctor’s time-travel adventures! Created by fan-designer Andrew Clark and selected by LEGO Ideas members, the set is based on the BBC’s popular and long-running television series about a Time Lord – the Doctor – exploring the universe in a blue police box. Due to trans-dimensional engineering, the TARDIS is bigger on the inside than the outside and this cool multifunctional set includes the console room that houses all the controls. Featuring an opening TARDIS, detachable interior console room, exclusive graphic details and steps, fans can regenerate the Doctor and defeat the evil Daleks or Weeping Angels with the help of his extraordinary companion Clara. Once the doors of the TARDIS are closed, prepare to launch into dimensions light years away from Gallifrey!

The set will be available for retail purchase in December 2015. 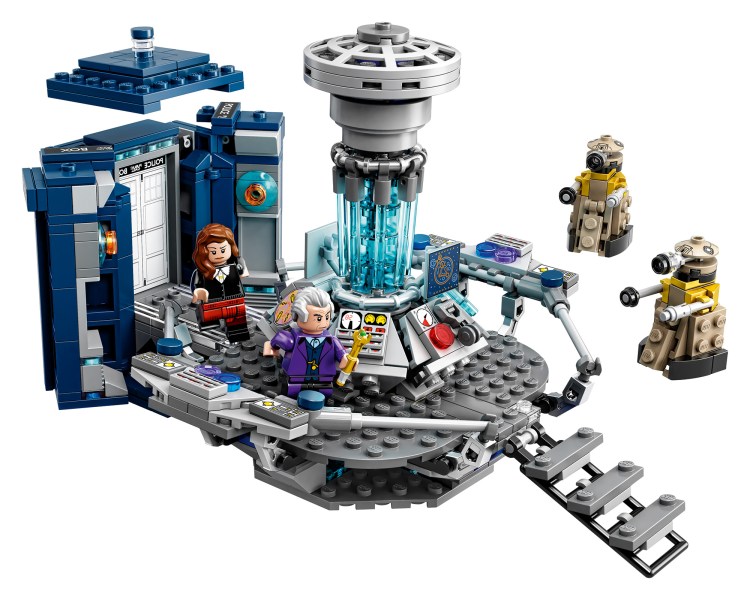 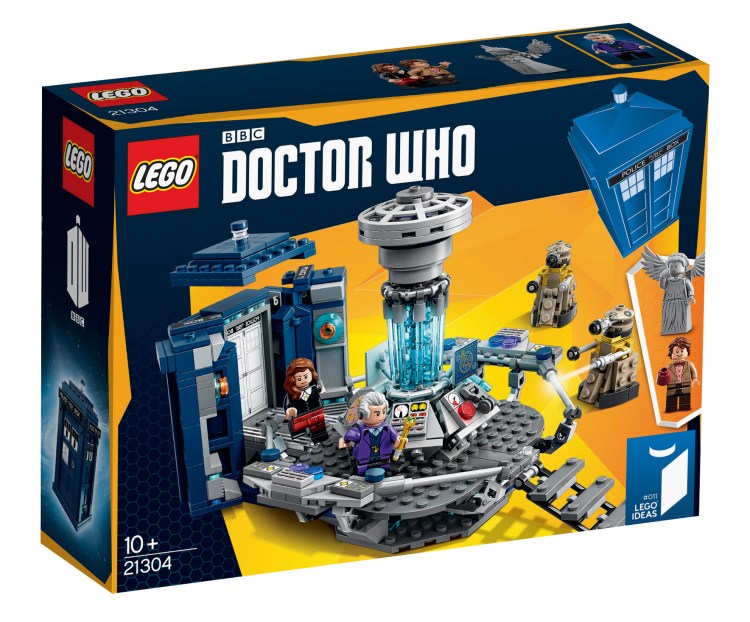 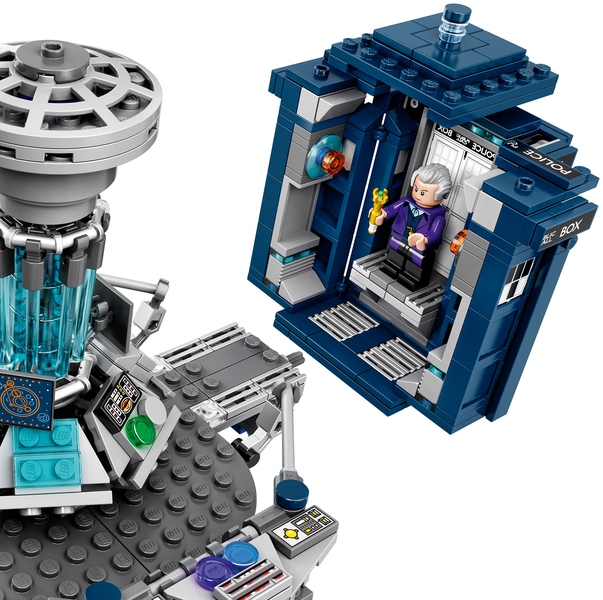 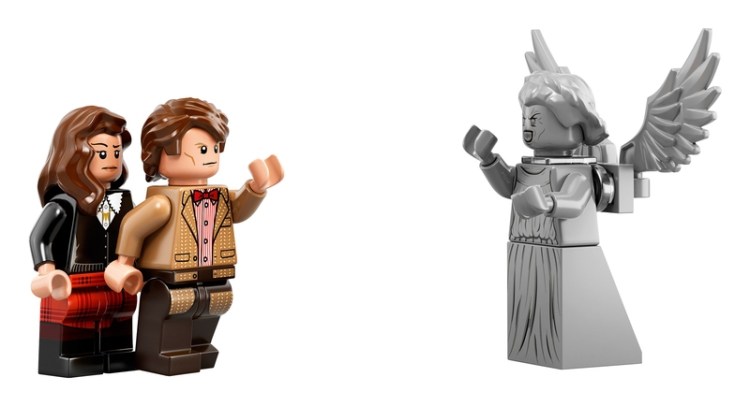