Philip Bitar, a professional slackliner at Gibbon Slacklines, captured really great footage of the Globetrotter World Slackline Masters 2015 finals that took place in May at the Königsplatz in Munich, Germany. Competing for the championship were teams from Estonia and from the United States. Despite some amazing performances by the Americans, the Estonia team was even more amazing and was declared the winner by a very close margin.

The teams (2 athletes each) will be facing three contest challenges starting with a 3min freestyle performance in round 1. The best 8 teams are then seeded for the quarterfinals where in a team vs team challenge the athletes battle two single matches (2 min per round each). In case there is a draw a tandem showdown, with 30sec per team, decides which team moves through to the semifinals. Here 2 teams will battle with all athletes in one session with 3min per team taking turns to convince the judges with their performance. In this challenge leading through to the finals, the time for each team will start as soon as the other team athletes step or fall of the line! As a special highlight each team will have 2 tandem sessions they can use to collect extra points from the judges. 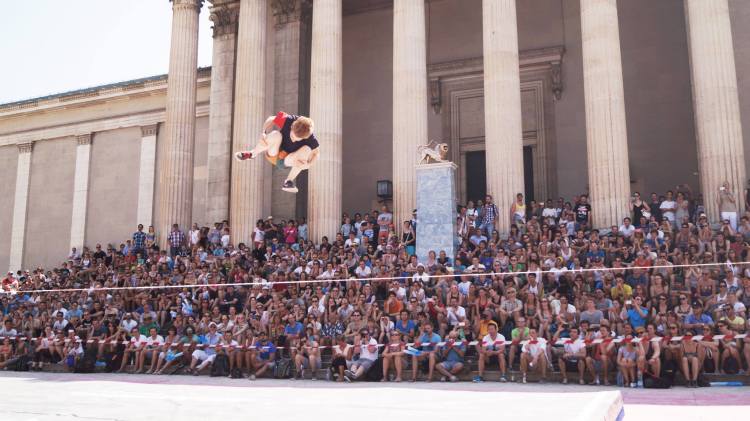 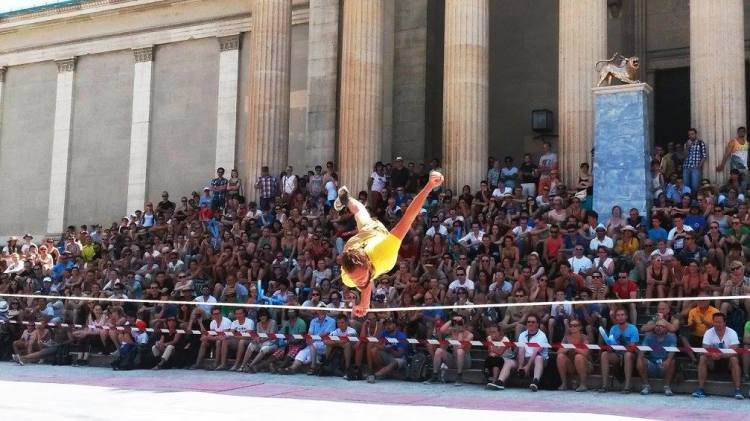 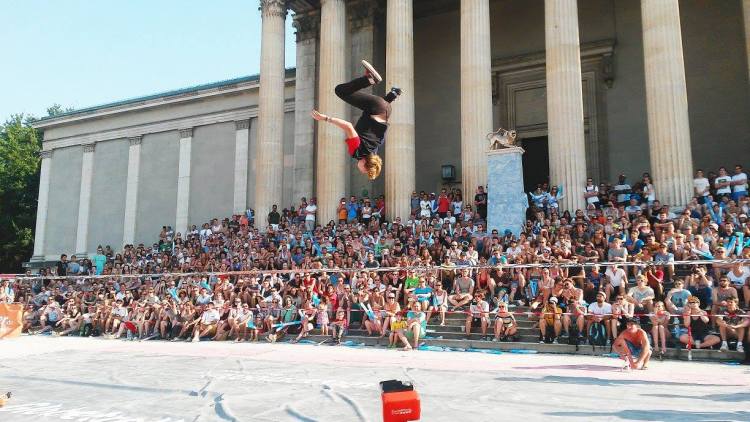 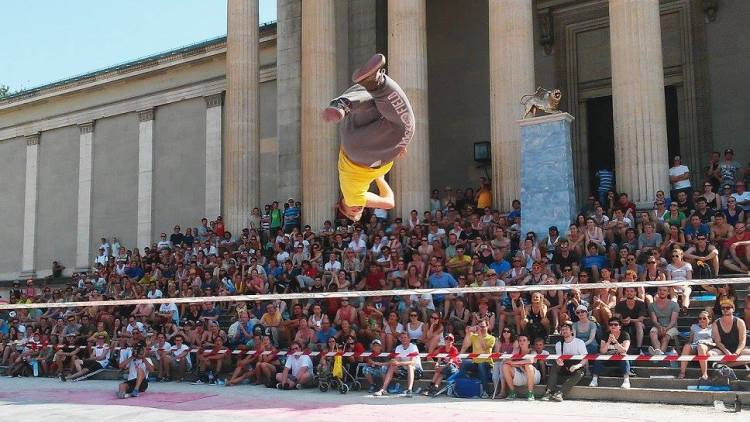