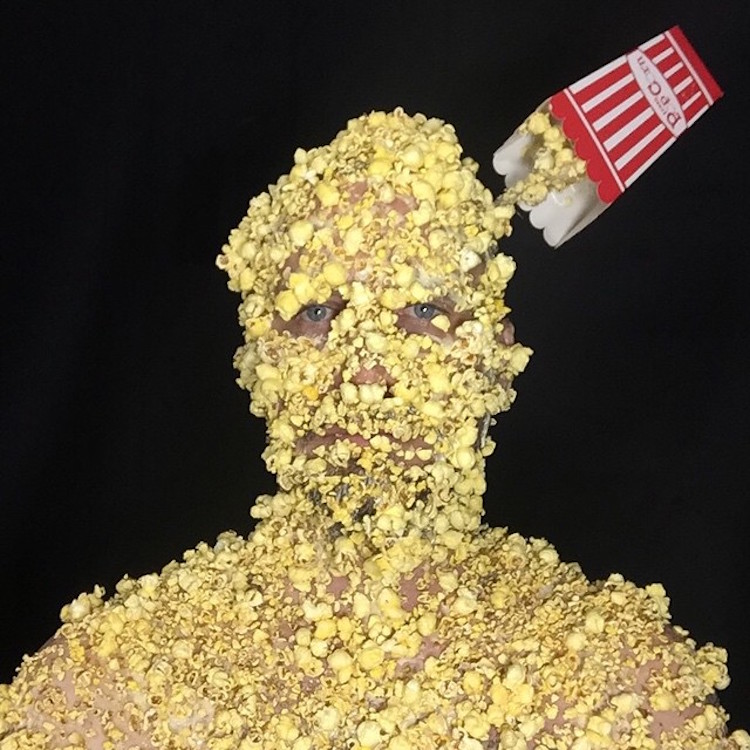 When Los Angeles-based television prop master Michael Gump made his 2015 New Year’s resolution, he promised that he would create for himself a “daily disguise” for every day until he reaches 1,000 and hasn’t missed a day as of yet. On January 1, 2015, Gump posted his resolution.

January 1 happy New Year! I used to do a daily art diary haven’t done one in years but I’d give it another shot The last when I did was in 2005 master of disguise. I thought I would revisit the medium.

In an interview with Instagram, Gump explained how he comes up with costume ideas.

I do have ideas for things but a lot of it is flying by the seat of my pants. …Often I’ll be somewhere and I’ll see a pile of stuff and think, ‘Should I stick that on my face?’ 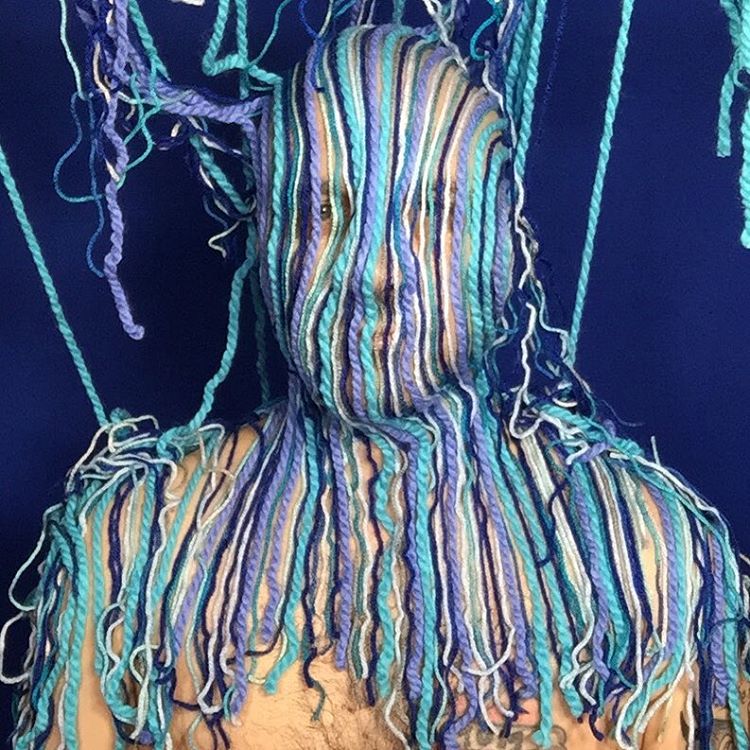 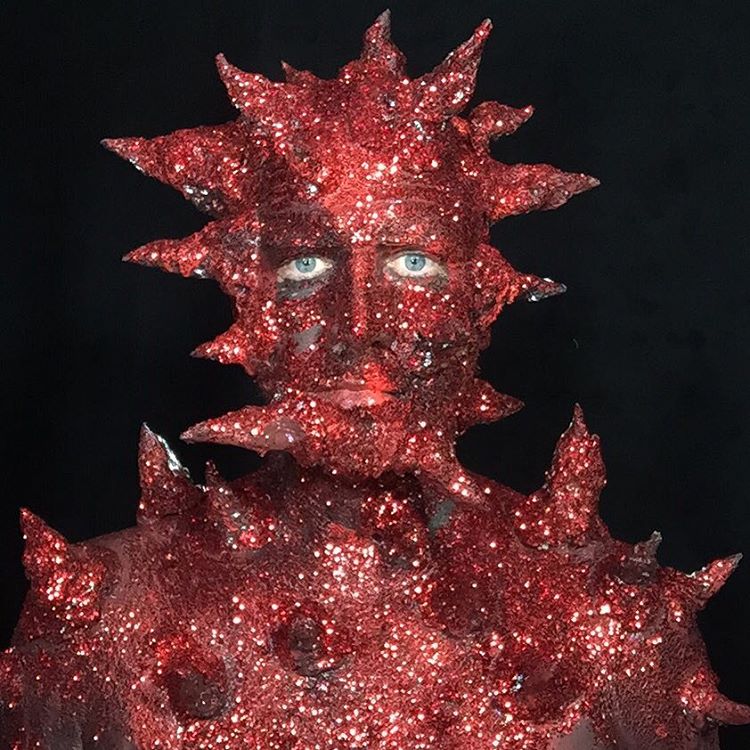 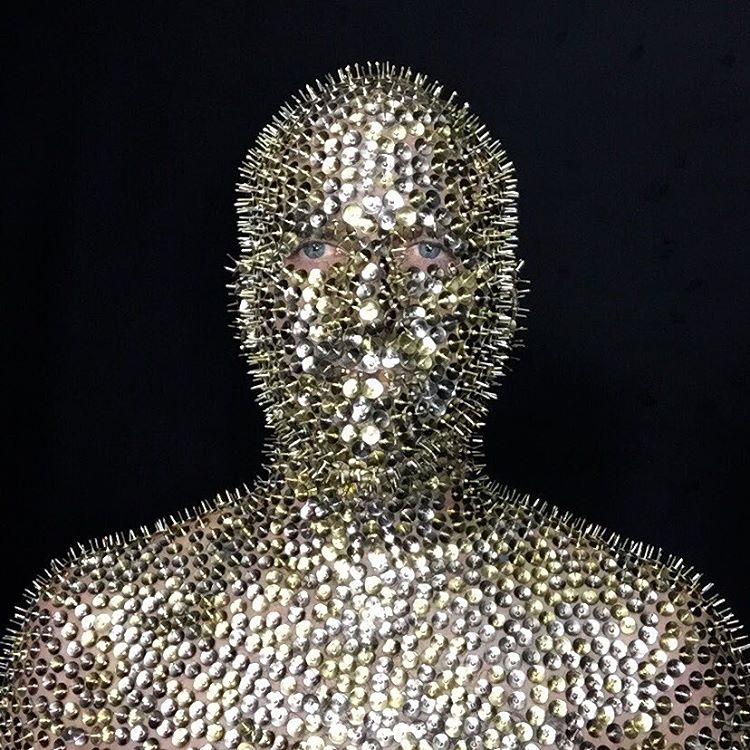 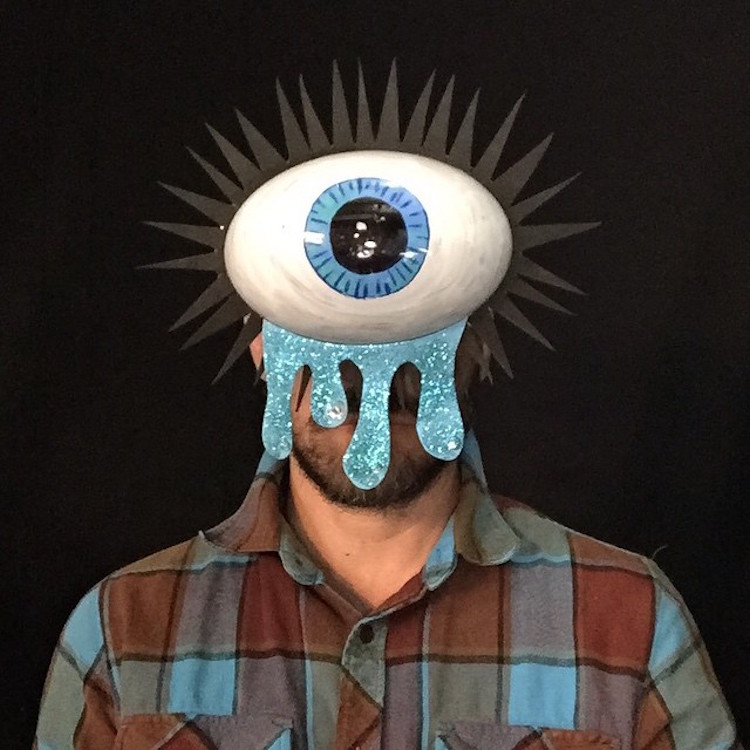