Submarine Sandwich (previously) is a stop-motion film by PES that depicts the crafting of a unique submarine sandwich, with a touch of literal interpretation added in for good measure. The film is the third in a series that includes Western Spaghetti and Fresh Guacamole. While he was raising funds through Kickstarter, PES explained how the idea came about.

First, by chance, I found the perfect deli slicer in a design exhibit at MoMa. I hunted down one of these exact models, The Streamliner, and I have been restoring it for the film. Then, I tracked down the truly classic, one-of-a-kind deli display case and shipped it to my studio. I have already begun to stock it with tasty morsels from the finest purveyors of meats and cheeses… except my meats and cheeses are vintage sporting equipment and the purveyors are junk shops, garage sales and eBay! I’ve always loved taking something mundane and transforming it into the unexpected through the animation process. It’s pure magic. In Submarine Sandwich, I’m taking all the stuff I’ve collected — scarred boxing gloves, time-worn footballs, hockey gloves, and chunky baseball mitts — and slicing them up in order to build the tastiest sandwich ever… though it might be a bit hard to eat!

The HD download for Submarine Sandwich and other sub merchandise are available via PES’s site. 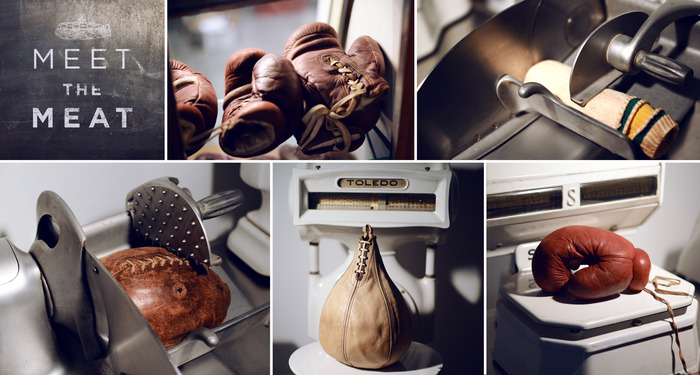 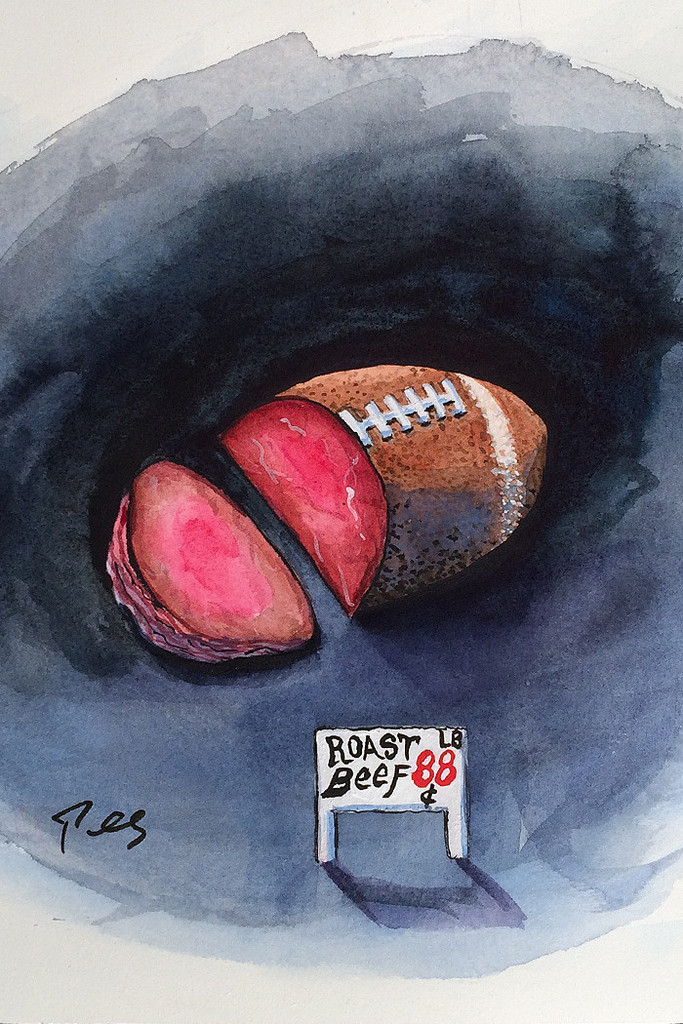