Submarine Sandwich is an upcoming stop-motion animated food film by PES set in an old school New York deli. This is the third follow-up to his previous cooking shorts, Western Spaghetti from 2008 and Fresh Guacamole from 2012. PES is currently raising funds via a Kickstarter crowdfunding campaign to help with production costs to make the film a reality.

This film has been a labor of love that began with a single image: A boxing glove in a deli slicer… knuckles to the blade.This idea stuck with me and I knew I had to bring it to life.

I have been searching for and photographing objects, researching, sketching, writing, painting, shopping and collecting in preparation since then.

I’ve always loved taking something mundane and transforming it into the unexpected through the filmmaking process.It’s pure magic. In Submarine Sandwich, we’re take all the stuff I’ve collected — scarred boxing gloves, time-worn footballs, hockey gloves, and chunky baseball mitts — slice them up and build the tastiest sandwich ever… though it might be a bit hard to eat! 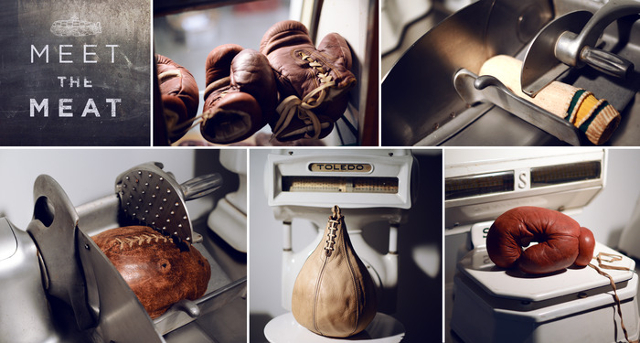 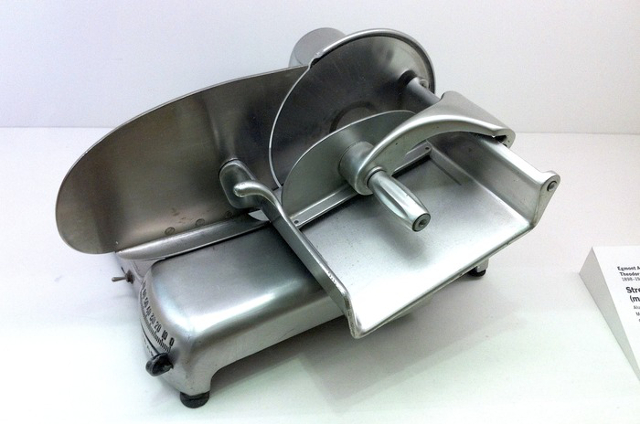 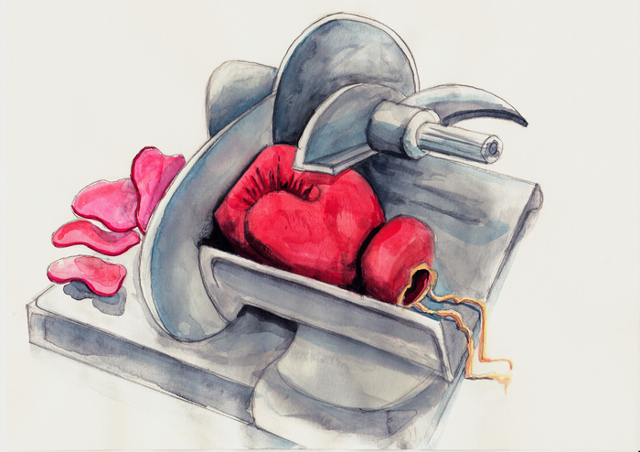 images and video via Submarine Sandwich