“Squared Away” by St. Louis creative house Bruton Stroube Studios is a brilliant short film that brings the absurdist, situational single panel comic “The Far Side” by Gary Larson to life. The film is broken up into two vignettes based upon specific comics. The first is Einstein’s wife giving him unintended inspiration when things are squared away and the other features two spiders who are making big plans.

Director, Tim Wilson is a huge fan of The Far Side and wanted to bring a couple of the comics to life. So he assembled the team at Bruton Stroube and after many hours of reading through old Far Side books they landed on their two favorite comics. The idea in the videos is to show the moments that lead up to the punchline. 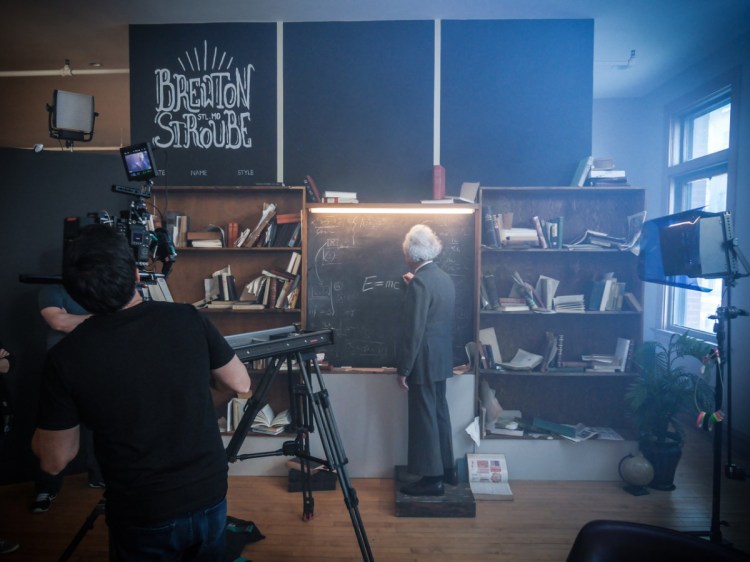 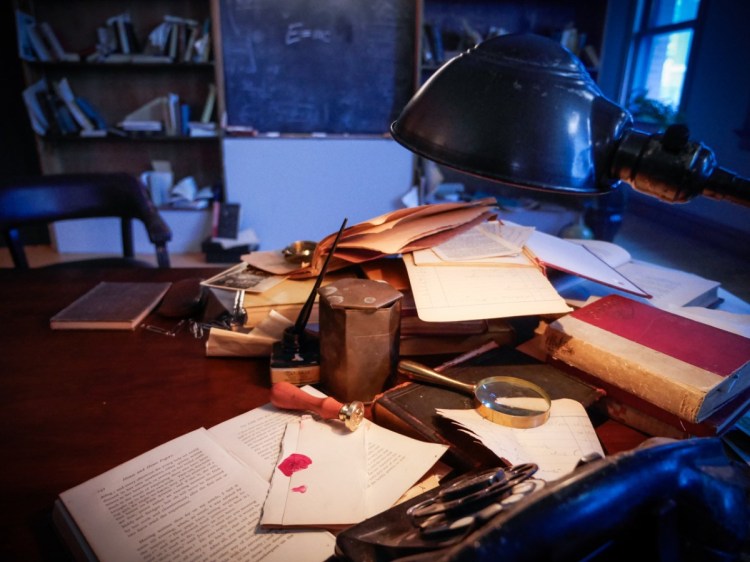 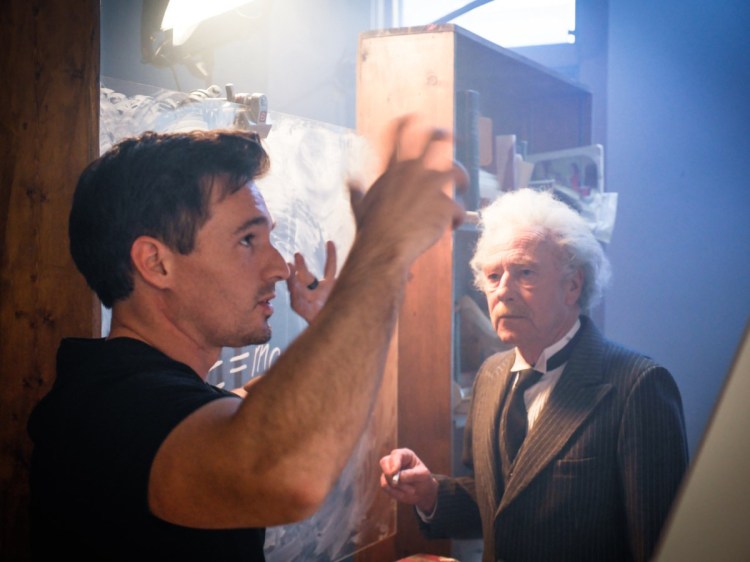 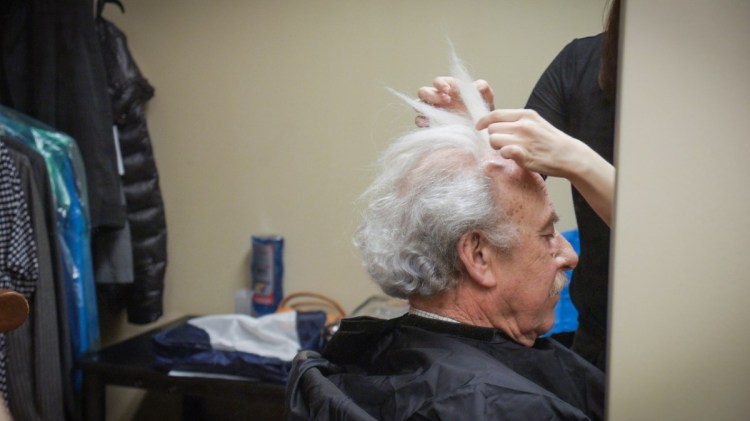