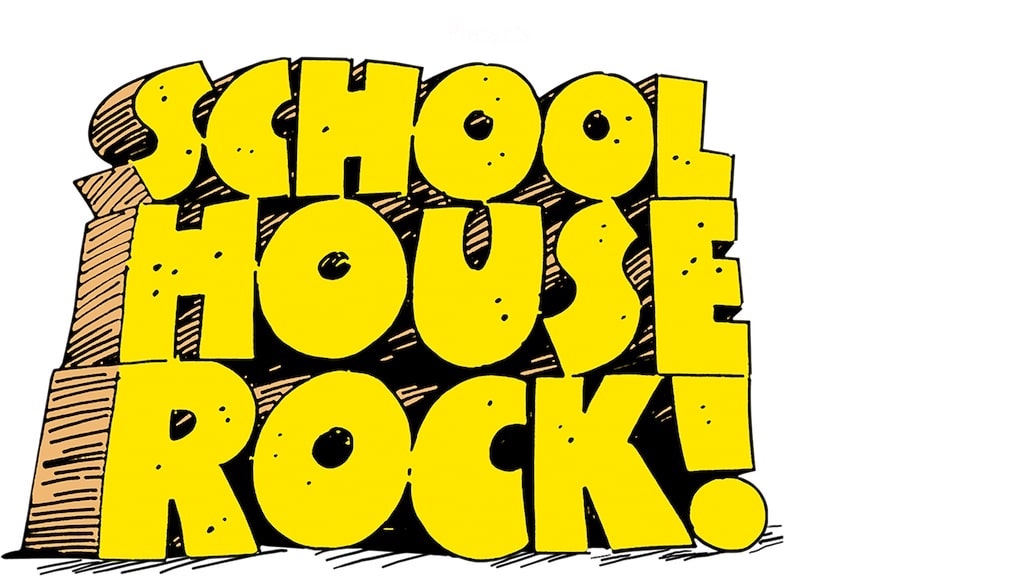 Schoolhouse Rock! was an incredible series of educational animated shorts that were shown during television breaks between 1973 and 1984 and then from 1993 to 1996, addressing such issues as history, government, multiplication, grammar, and current events, each with a catchy song.

The idea originally came to advertising executive David McCall, who hired musician Bob Dorough to compose a song about numbers for his son, as it appeared the boy could learn songs better than his multiplication tables. From there, Dorough’s songs took on a life of their own, eventually endowing an entire generation with the ability to sing the Preamble of the United States Constitution and more.

Disney+ has now added original Schoolhouse Rock! episodes to their network. The series premiered on June 19, 2020, likely leading to a good measure of nostalgia and melancholy in households all over the United States.

From “Three is a Magic Number”, “I’m Just a Bill” and “Lolly, Lolly” – bring along a sing-along of topical tunes that still keep popping into the heads of devoted Schoolhouse Rock fans. This program is presented as originally created. It may contain outdated cultural depictions.