a roast of the 50 state flags pic.twitter.com/syhV8G0Wgh

Matt Buechele, a songwriting comedian in New York City, created a hilarious roast about the individual state flags of the United States. In doing so, he provided a running commentary about the choices each state made in terms of design, color, and shape. New Mexico came out on top as Buechele had nothing bad to say about it whatsoever. Other flags, however, were a bit more questionable.

‘This flag says NO’ (Alabama)…’This flag looks like North Korean propaganda (Arizona)…’ Again, this flag says NO but with a seal of approval’ (Florida)… ‘Nothing says “Louisiana” like feeding your young directly from your mouth.’ …’This looks like a flag from Robot Island’ (Maryland)… Nothing says hope like something that sinks to the bottom of the sea’ (Rhode Island)…’This looks like a business card for your friend’s mom who’s a realtor’ (Texas)… ‘I murdered this man, welcome to Virginia’ 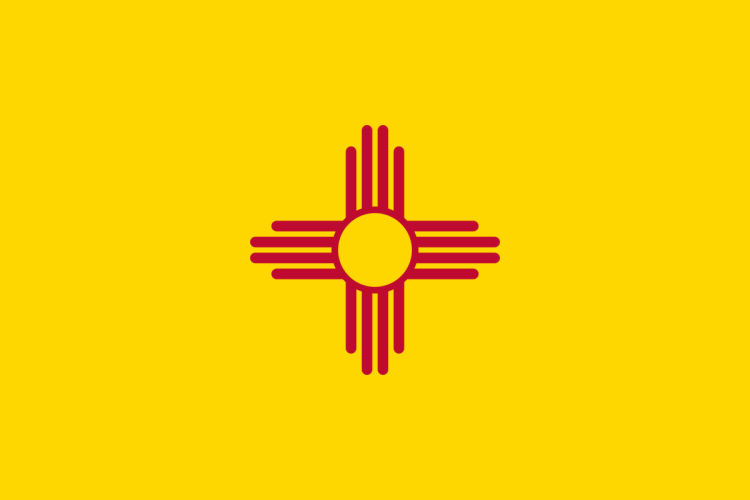 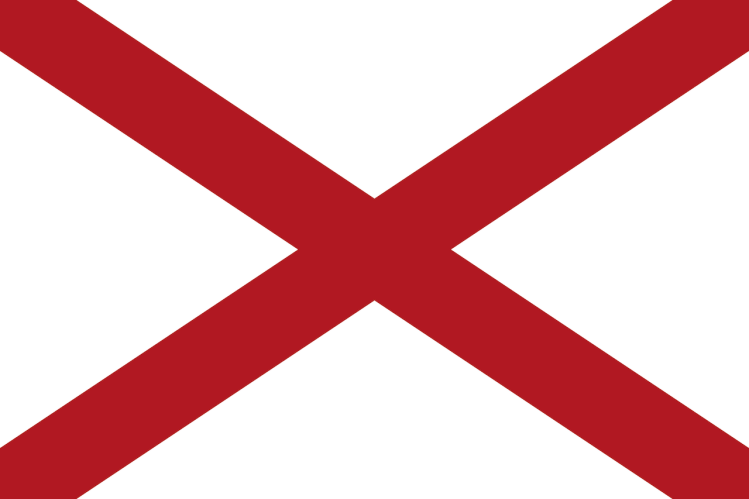 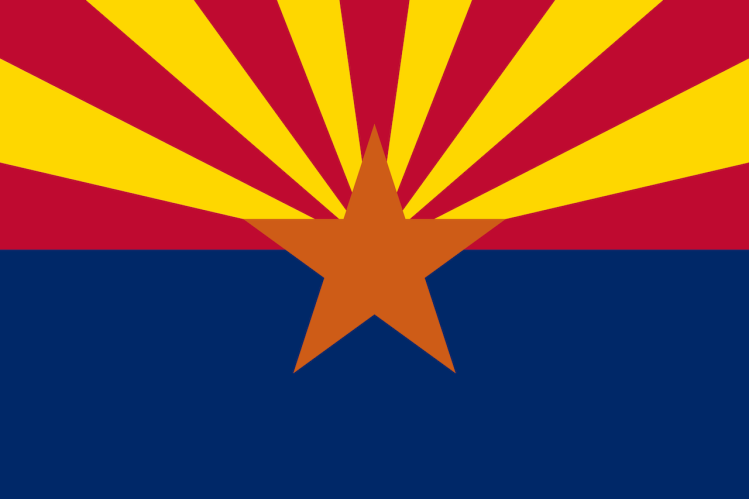 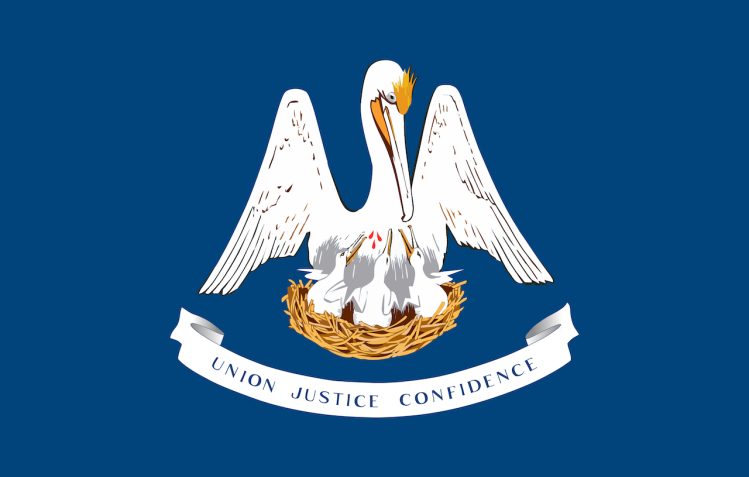 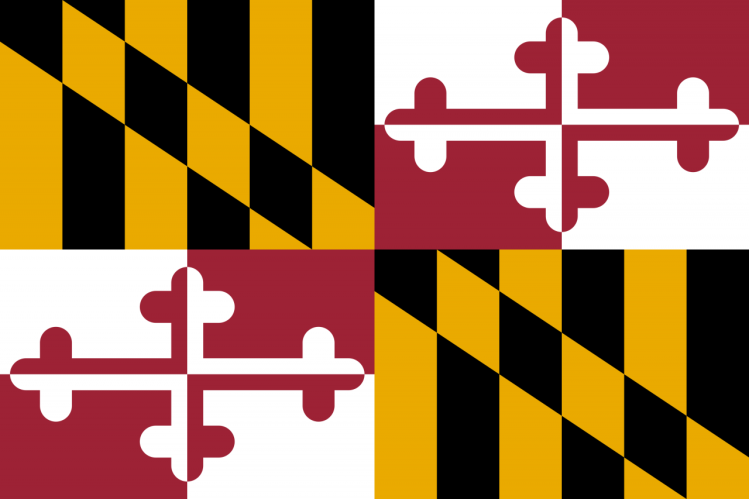 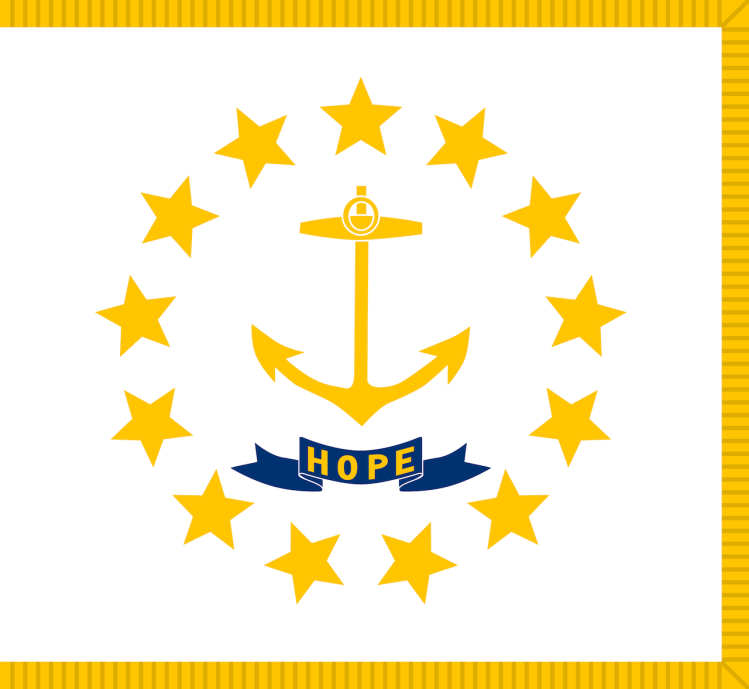 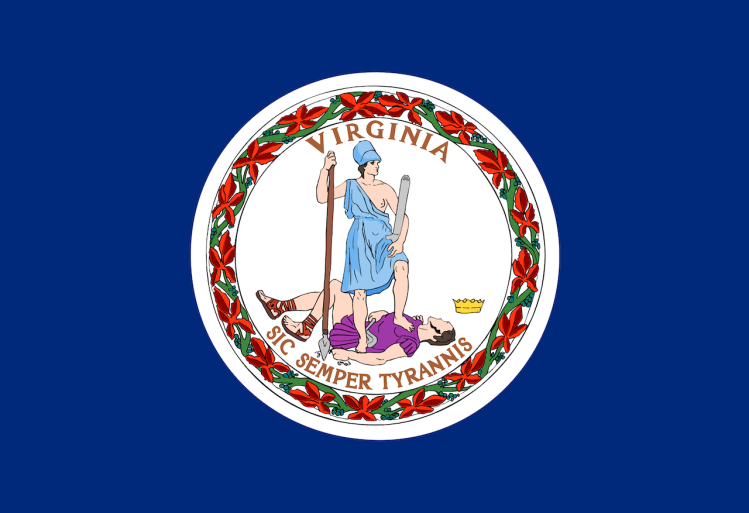