A touching Renault ad tells the story of a beautiful, burgeoning relationship that begins when a British girl goes off to France as an exchange student. She stays with a family who has a girl her own age and the two become the best of friends with the help of the family Renault. When the exchange is over, the two stay in touch through the years. They reunite again when they’re older and realize that they each have the same feelings for the other and act upon them inside a Renault. The British girl’s father finds out about the relationship and banishes her. The French girl gets married to a man. And all seems lost.

After a bit of time, however the marriage ends and the two women reunite for good. When the women have a child of their own, they visit the British woman’s parents in their brand new Renault CLIO. A relationship 30 years in the making.

Dave Monk, executive creative director at Publicis Poke, the agency behind the ad, told the Independent that while things have changed over the last thirty years, love will always be love.

Many things have changed in those thirty years. While technology, design, attitudes and culture will always shift and change, one thing will always stay the same as long as humans have hearts: the love story. This is a simple and universal tale of two souls on their own enduring journey of life, love and passion. 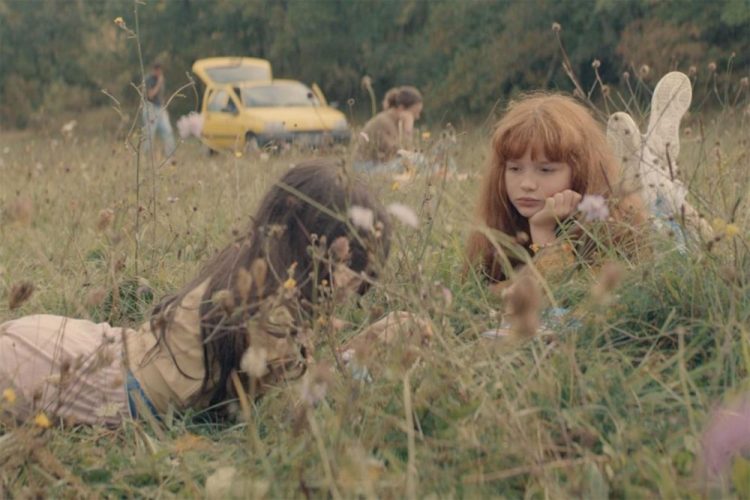 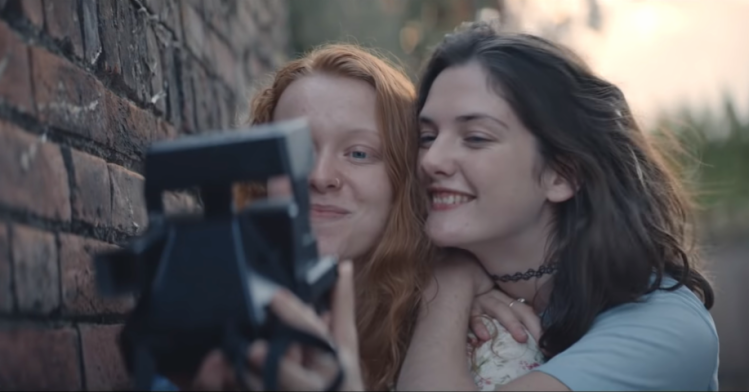