Video producer Revideo quite skillfully remastered the video for the “Rickroll” famous Rick Astley song “Never Gonna Give You Up” in truly crisp 4K at 60 FPS. With this upgrade, Astley and the other performers look like they’re jumping right off the screen. 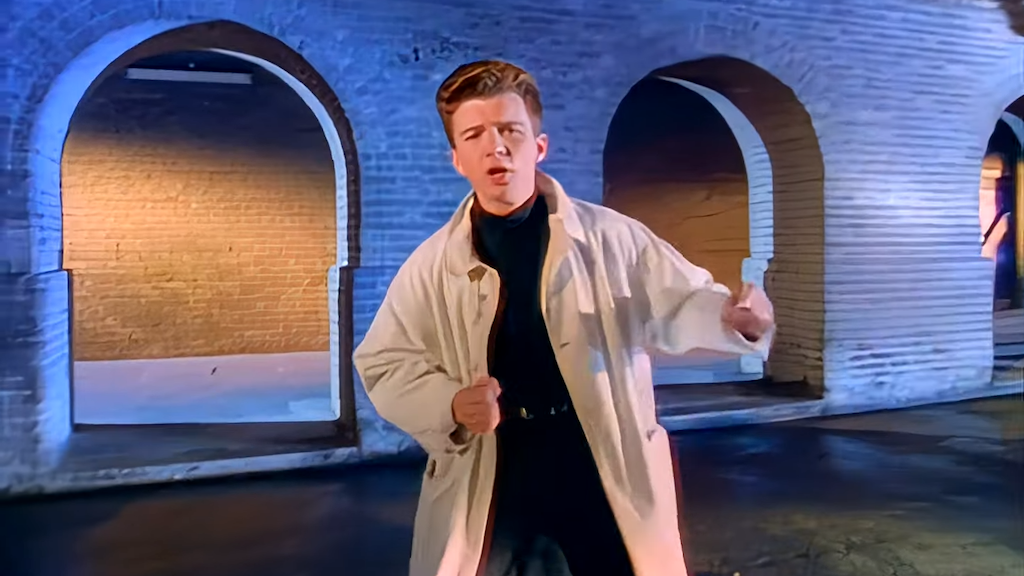 The promise of AI is that it will solve some of the most important, complex problems that we face as a society and as a species.

For example: we now have Rick Astley’s “Never Gonna Give You Up” in glorious 60fps 4k:https://t.co/fnVZLtGTb3

Astley has been well aware of the meme, happily participating in different live variations of “Rickrolling”.