Pink Floyd Beginnings 1968-1972 is an hour-long musical timeline that uses live footage from Pink Floyd performances 1967 through 1972. These years represent great turbulent within the band as original member Syd Barrett left in 1968 due to great mental health concerns. Just before Barrett’s exit, David Gilmour joined Pink Floyd as a backup to Barrett, but by 1972 he became a core member of the band.

Pink Floyd released their first single in 1967, and as their popularity around the world grew, they increasingly traveled outside the UK to perform live shows and make TV appearances. …’Beginnings 1967-1972′ tracks the fascinating gestation of one of the world’s most creative and heralded groups in the less well-known period that preceded the triumphs of The Dark Side of the Moon, Wish You Were Here and The Wall. 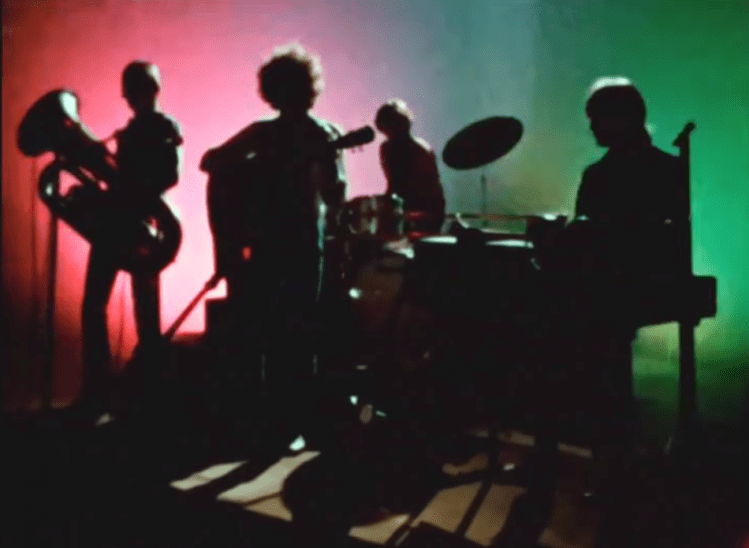