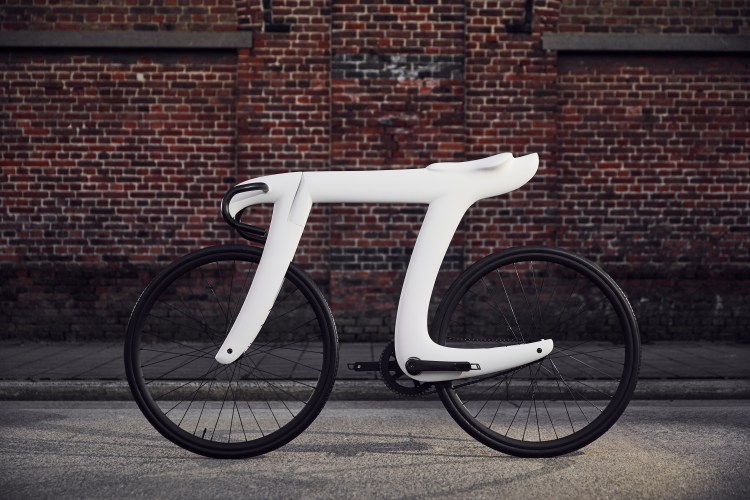 Lithuanian artist Tadas Maksimovas, who previously created an incredible working musical instrument made out of his own hair partnered with Dutch artist Martjin Koomen and We Are Pi to create a sleek fixed gear carbon fiber bicycle in the shape of the Pi symbol.

The design was inspired by the work of Malaysian artist Yao Hoong and made its debut on the streets of Amsterdam on March 14, 2018 – International Pi Day. Being that the date was also Albert Einstein’s birthday, there was no one better to take the Pi bike on its inaugural ride.

Coincidentally, March 14th is also Albert Einstein’s b-day. So, what could be better to celebrate the Pi Day than having Albert Einstein to ride The Pi Bike? 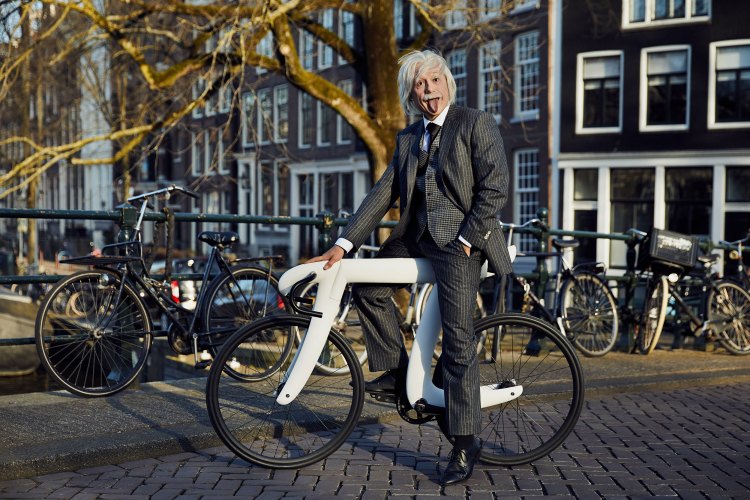 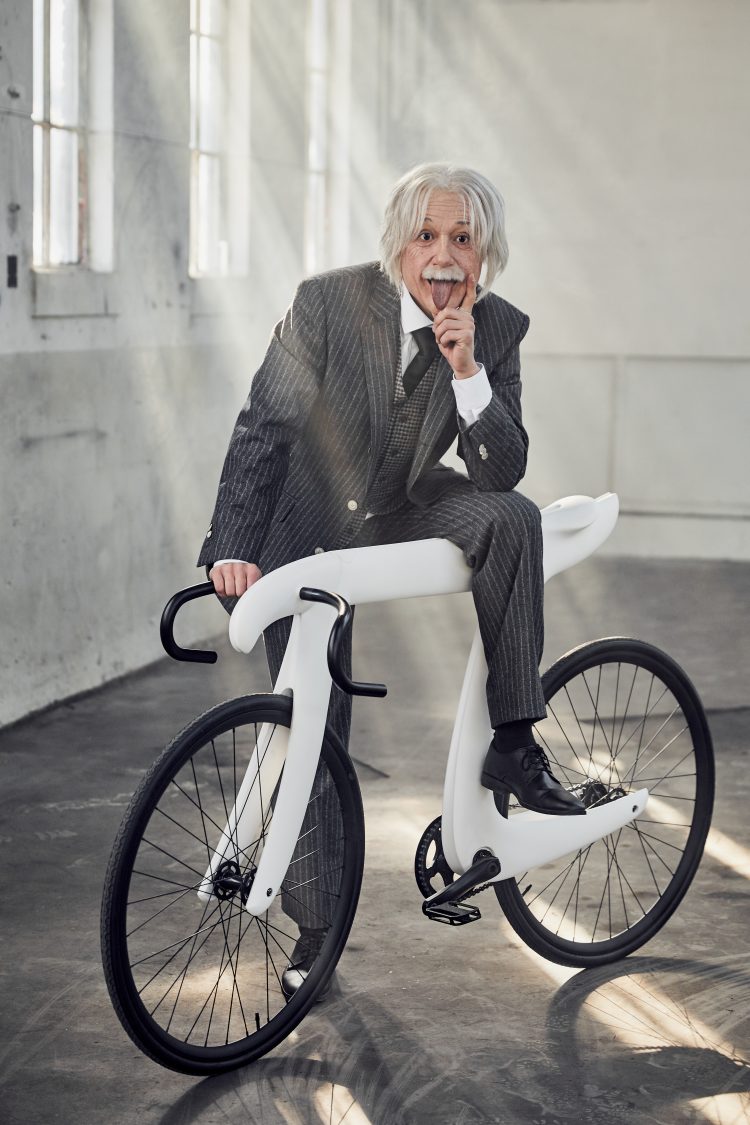 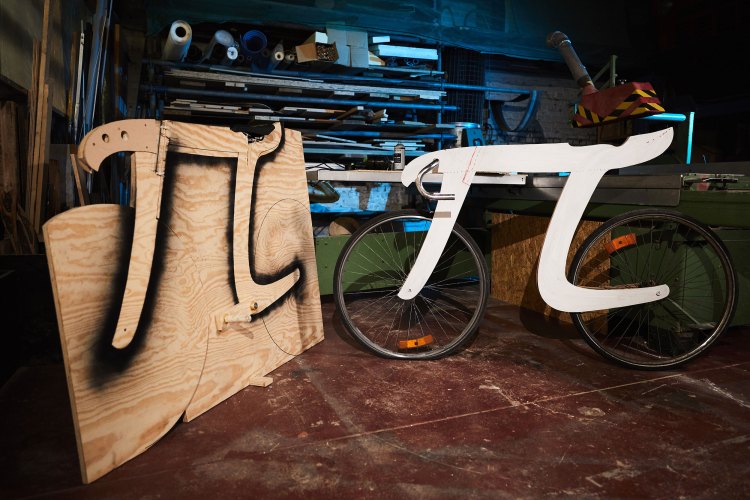 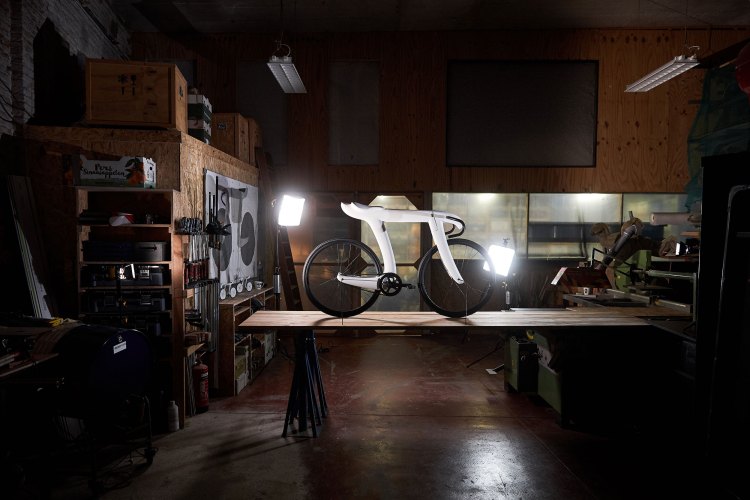 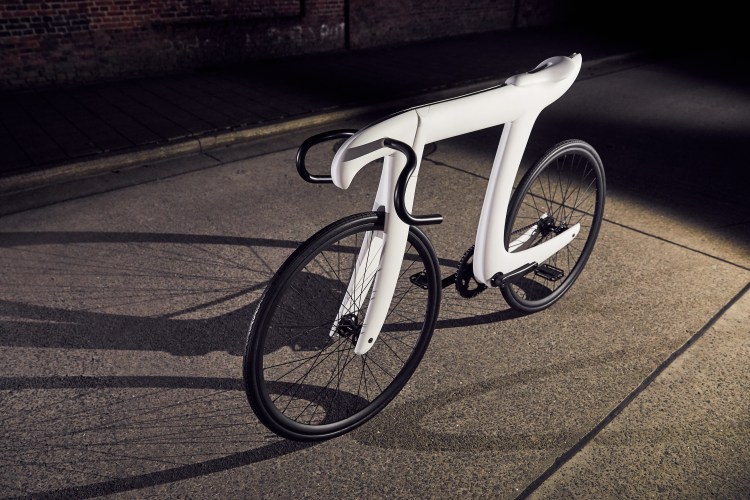