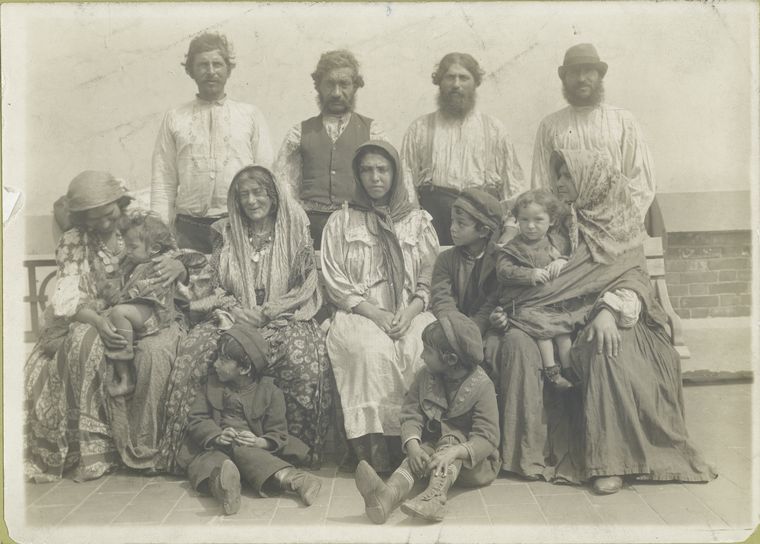 The New York Public Library has amassed an amazing collection of photographs (which are also available on the NYPL Flickr account) taken by Augustus Sherman, amateur photographer and the Ellis Island Chief Registry Clerk, of the many immigrants who arrived to America through the infamous island in the early-20th century. While they were waiting there, many of them dressed for Sherman’s camera in their finest traditional attire.

It is likely that Sherman’s elaborately costumed subjects were detainees, new immigrants held at Ellis Island for one reason or another. While waiting for what they needed to leave the island (an escort, or money, or travel tickets), some of these immigrants may have been persuaded to pose for Sherman’s camera, donning their best holiday finery or national dress, which they had brought with them from home. Sherman’s pictures were published in National Geographic in 1907 and for decades hung anonymously in the lower Manhattan headquarters of the federal Immigration Service. 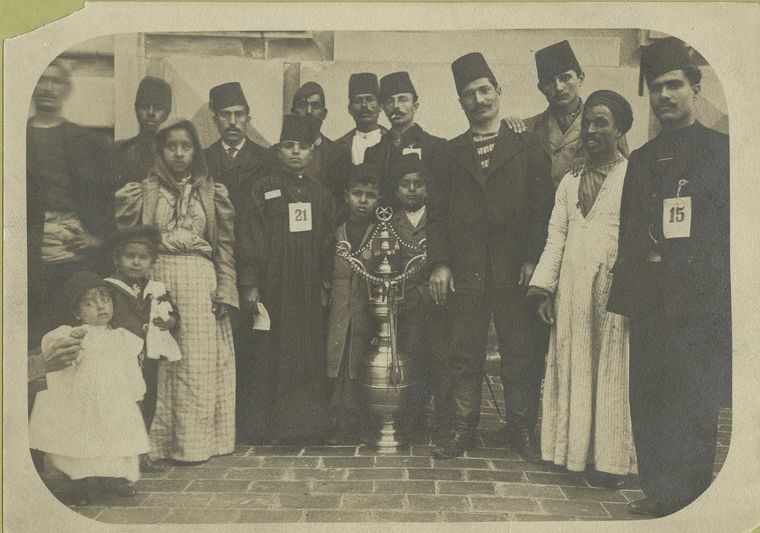 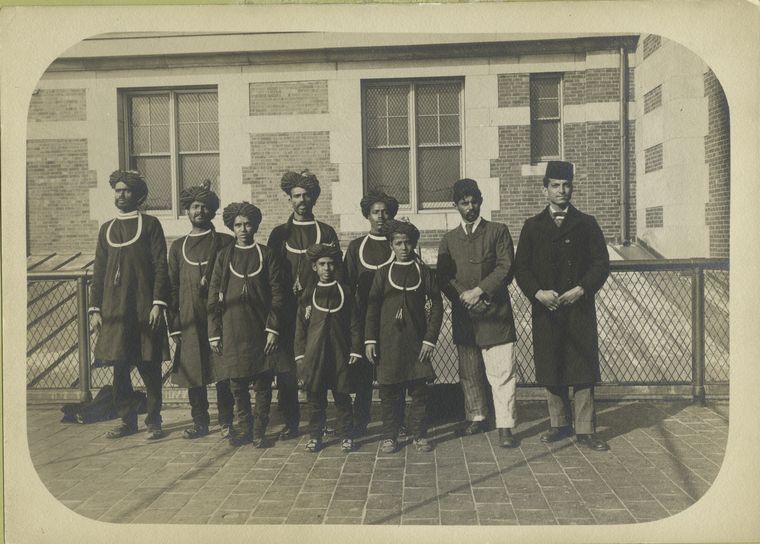 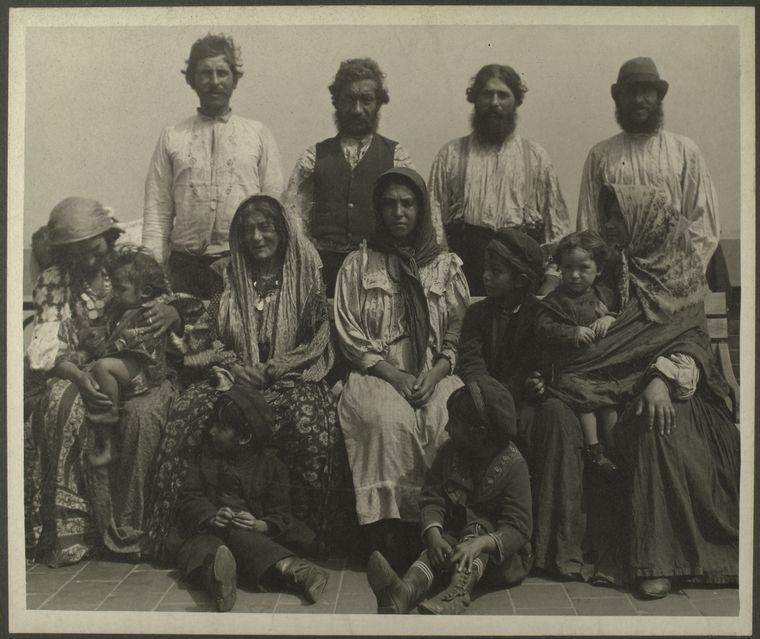 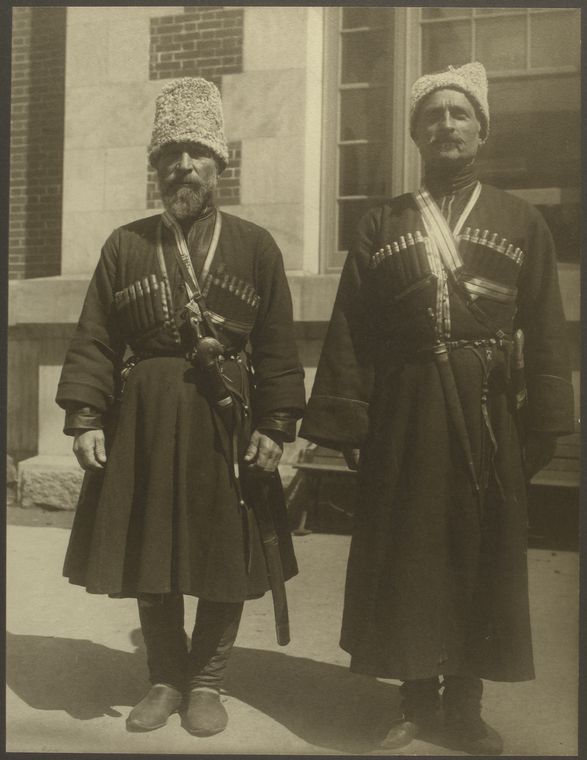 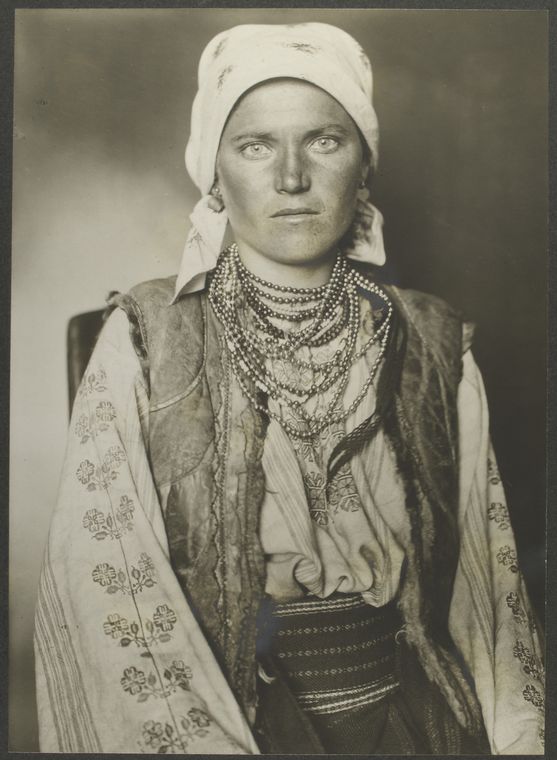 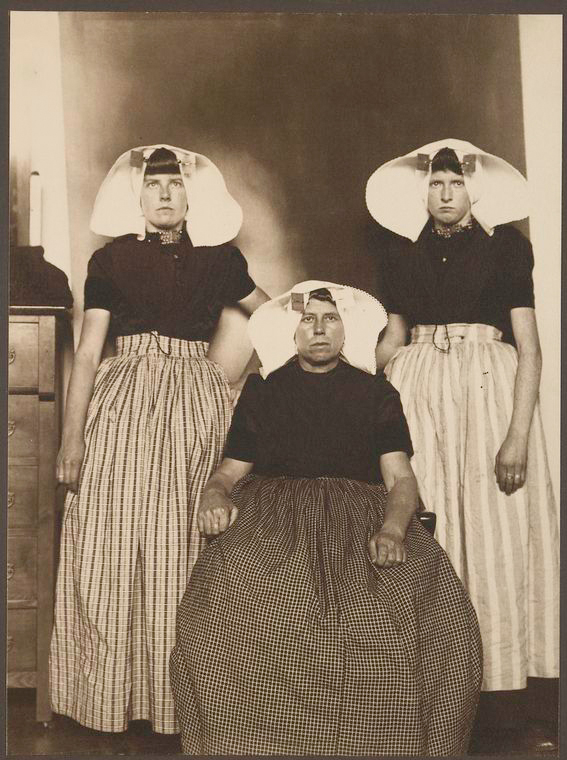