20th Century Fox has released the first official trailer for the upcoming film Paper Towns, which was adapted from author and vlogbrothers host John Green‘s best-selling novel of the same name. This is the second of Green’s novels that has been made into a film, the first being the incredibly popular The Fault in Our Stars.

PAPER TOWNS is a coming-of-age story centering on Quentin and his enigmatic neighbor Margo, who loved mysteries so much she became one. After taking him on an all-night adventure through their hometown, Margo suddenly disappears–leaving behind cryptic clues for Quentin to decipher. The search leads Quentin and his quick-witted friends on an exhilarating adventure that is equal parts hilarious and moving. Ultimately, to track down Margo, Quentin must find a deeper understanding of true friendship–and true love.

According to John Green, the premiere date for Paper Towns is now July 24, 2015. 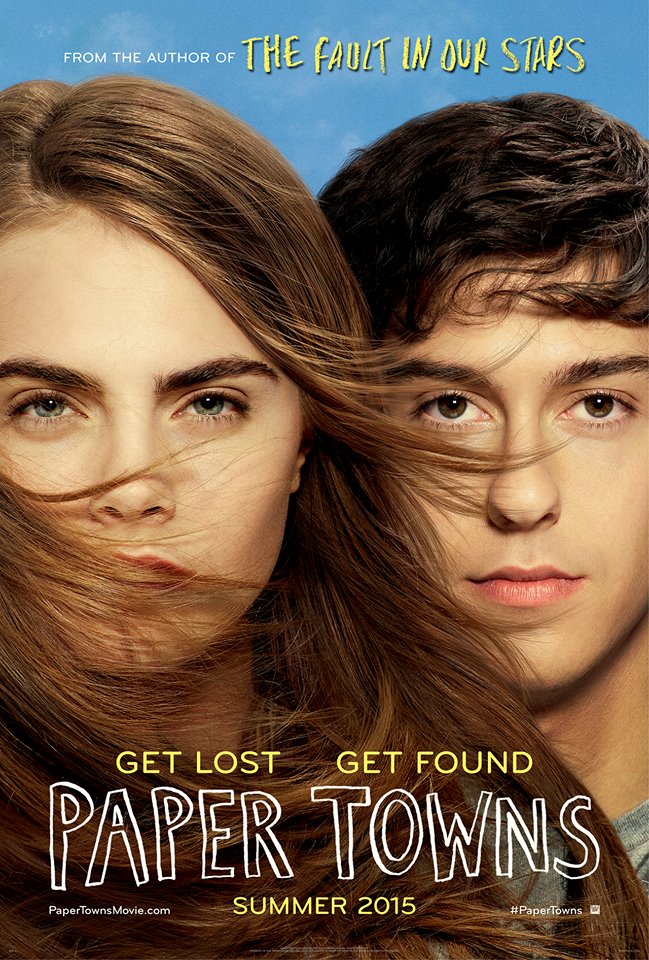 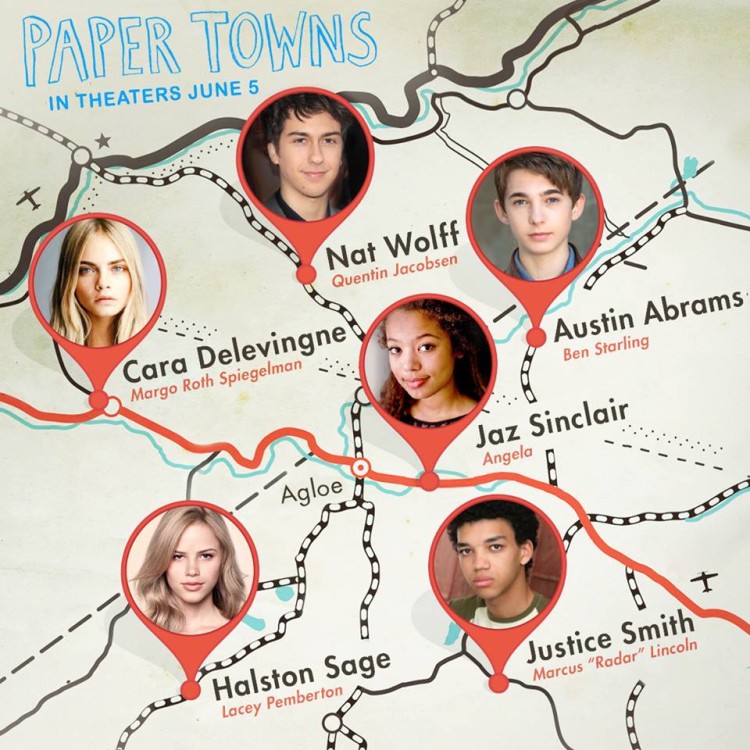