This performance took place in 2019 at Teatro Municipal de Lima in Peru. 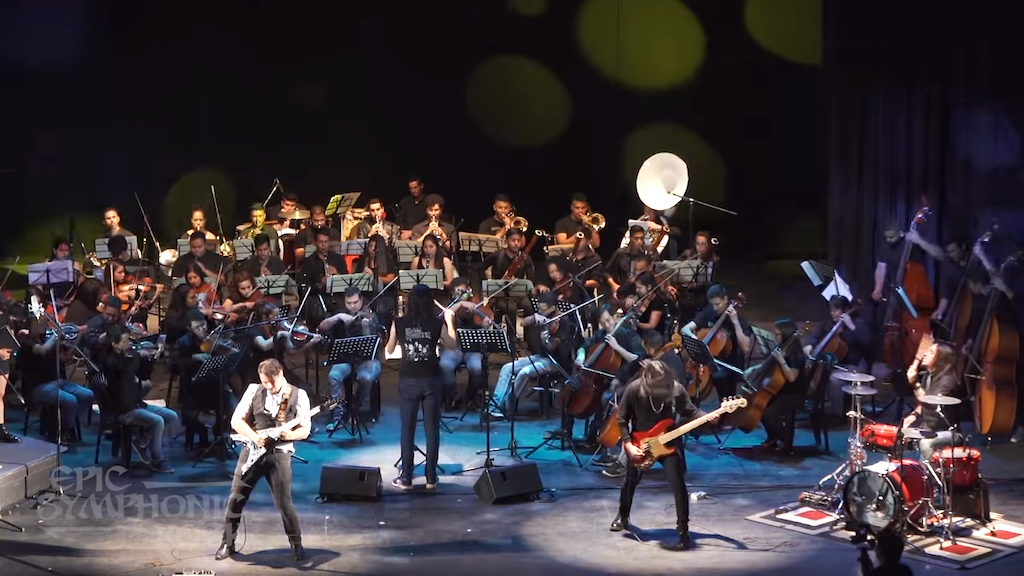 The group also performed a symphonic medley of Black Sabbath songs in their studio.