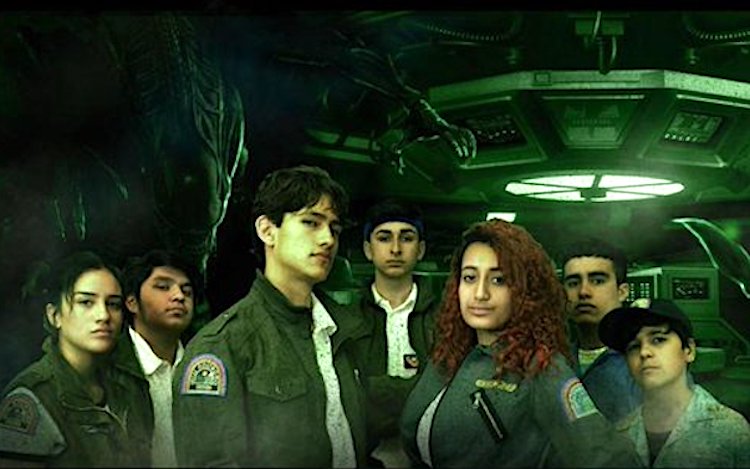 The talented students of the North Bergen High School Drama Club took on a really ambitious project of adapting the classic Ridley Scott film Alien into a theatrical production. According to those in attendance, the performance was simply out of this world. The club created stage props and scenery out of recycled items, making the performance even more respectable. In fact, it proved so popular that the students decided to add more shows in the near future. And a badass trailer to boot.

Just announced! By popular demand, more performances of #alien will take place at @nbergenschools in the near future! @News12NJ #AlienThePlay pic.twitter.com/1tJ1OhLg9l

Last night the North Bergen High School in New Jersey put on 'Alien' as their school play and it looks absolutely incredible.#hrgiger#Alien#rushmore pic.twitter.com/5jopUecFil

I love that north bergen high school did alien last night as their school play, so I’m gonna keep tweeting about how great it is..everything was made from recycled materials .. so nuts amazing I’m so proud of my hometown pic.twitter.com/EEMEbankDz

#alienthirdnight #alientheplay this is my best friend and the main character Gabriella De La Cruz as Ripley! She (and the rest of the cast) did an outstanding job and they need another night! pic.twitter.com/TkBqxEqUby