The upcoming film My Friend Dahmer, based upon the award-winning biographical graphic novel by Derf Backderf that was adapted for the screen and directed by Marc Murphy, tells the chillingly insightful story of serial killer Jeffrey Dahmer (Ross Lynch) before the heinous killings. The film takes place during Dahmer’s formative teenage years as an outsider, awkward clown and alcoholic living with two dysfunctional parents (Anne Heche, Dallas Roberts) who struggle to make a better life for their only son.

Jeffrey Dahmer murdered 17 men and boys in the Midwest United States between 1978 and 1991 before being captured and incarcerated. He would become one of America’s most infamous serial killers. This is the story before that story. 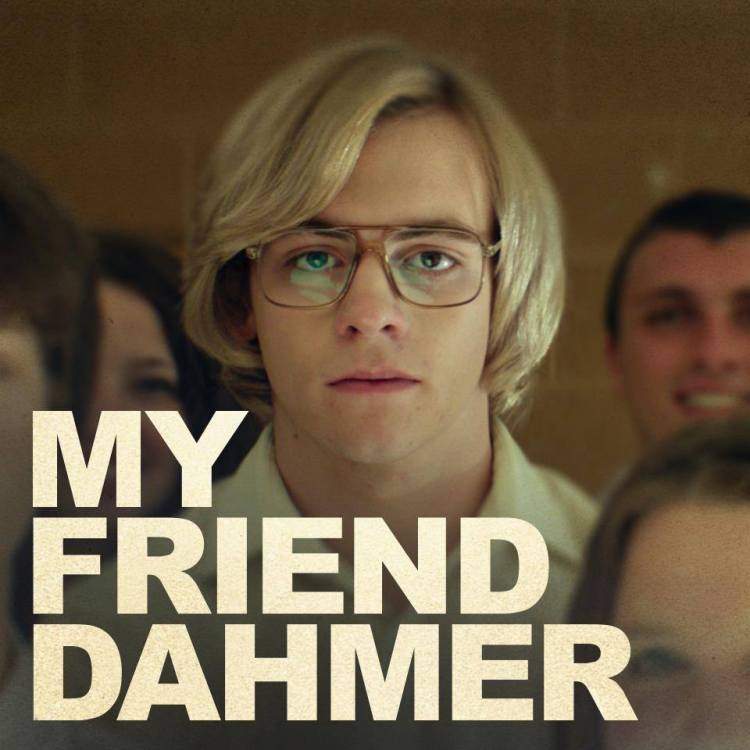 A Man Named James T. Kirk Built a Replica of the USS Enterprise Bridge in His San Francisco Home

Rare ROV Footage of a Giant Phantom Jellyfish Floating 3,200 Feet Below the Surface of the Monterey Bay