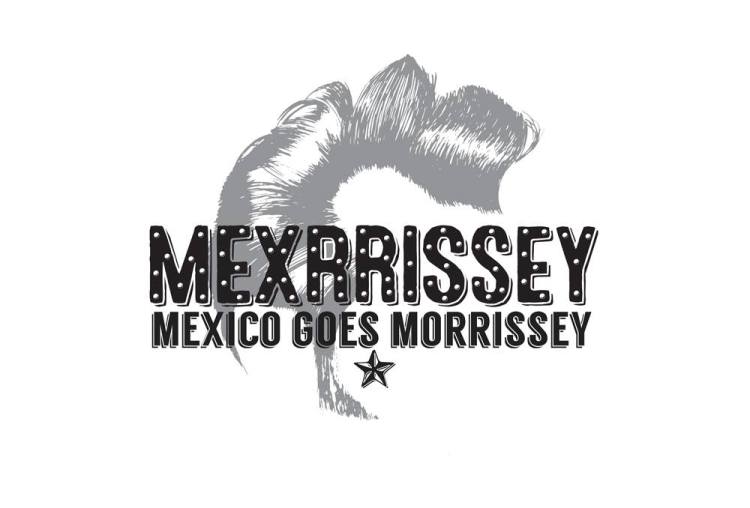 Mexrissey is a wonderful tribute band that performs songs by Morrissey and The Smiths in Spanish with an original twist of mariachi. Fronted by DJ Camilo Lava and bandleader Sergio Mendoza, the band blends together the distinctive sound of the artist with the traditional music of Mexico.

Delving into Mexico’s unlikely obsession for all-things-Morrissey, Mexico City-based DJ and producer Camilo Lara, founder of the electronic music project Mexican Institute of Sound (M.I.S.), together with bandleader Sergio Mendoza (Orkesta Mendoza/Calexico) has assembled a super-group of Mexico’s leading contemporary musicians, paying homage to the iconic Smiths frontman. Through M.I.S., Lara has developed a reputation for blending traditional music with more modern sounds and with this project he explores the relationship between Mexico and Morrissey, reinventing his work with brass, accordion and other Mexican elements. 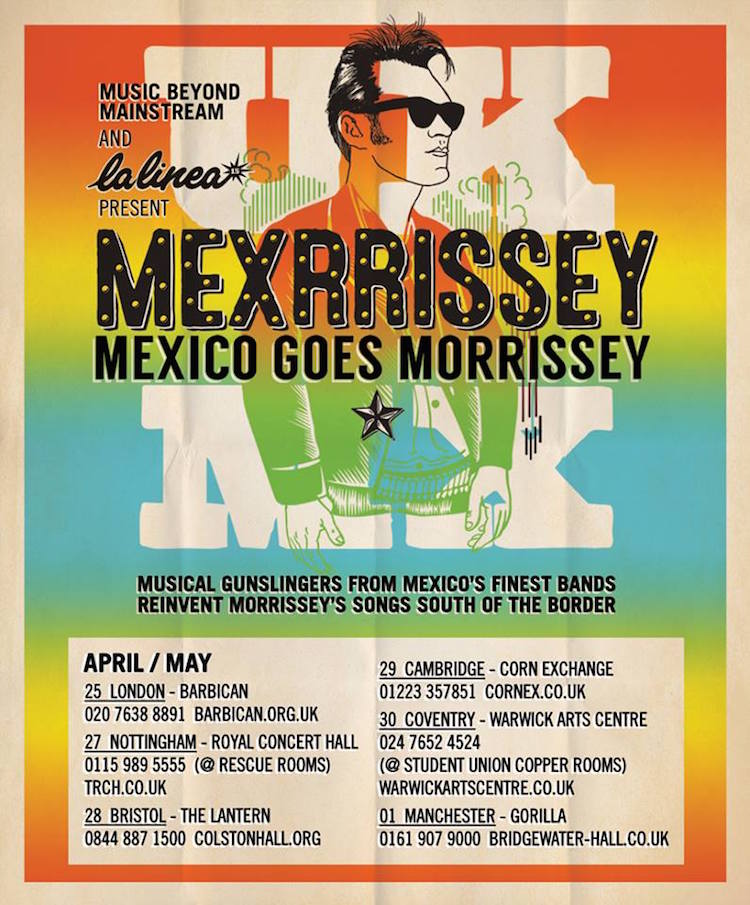 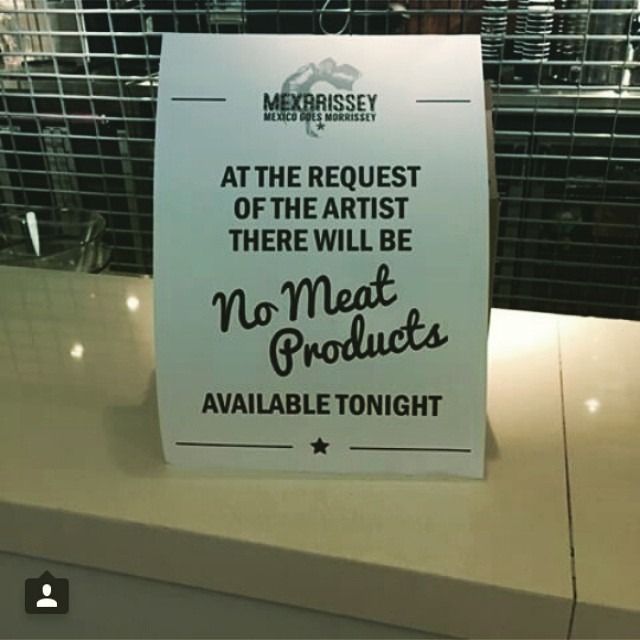