“It would be boring if we were all the same.”

Mat Fraser, best known for his role as Paul the Illustrated Seal on the F/X Networks television series American Horror Story: Freak Show, is an incredibly talented performer who is very outspoken about his disabilities, a fierce defender of the disabled and mentor to other “outsider artists” with disabilities. He also plays the drums.

I’m fundamentally an Outsider artist, free thinking and independent, with a desire for equality for disabled people, and as such not all my opinions are mainstream.

Mat is also a key member of ONEOFUS, a performance troupe he founded with his choreographer wife Julie Atlas Muz, whom he met while they were both performing at Coney Island. 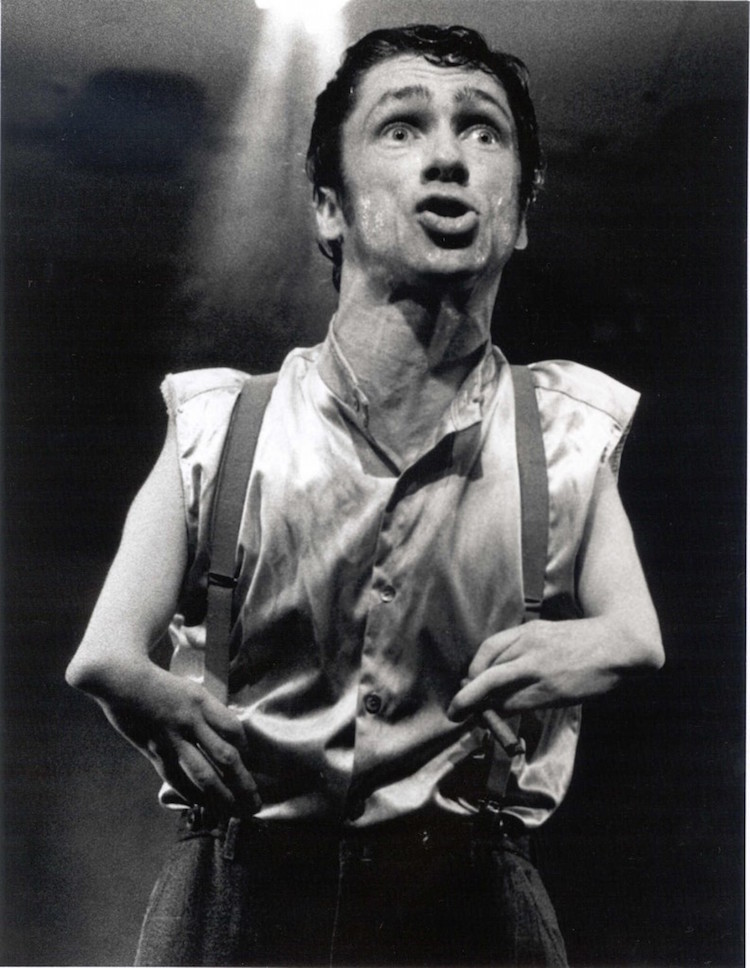