“The Red Drum Getaway” by Gump Studios is a brilliant mashup in which a suspicious and paranoid James Stewart in his roles from such Alfred Hitchcock films as Rear Window and Vertigo, stumbles upon characters from such Stanley Kubrick classics as The Shining, A Clockwork Orange, Eyes Wide Shut and 2001: A Space Odyssey, interacting quite oddly in a very surreal galaxy. 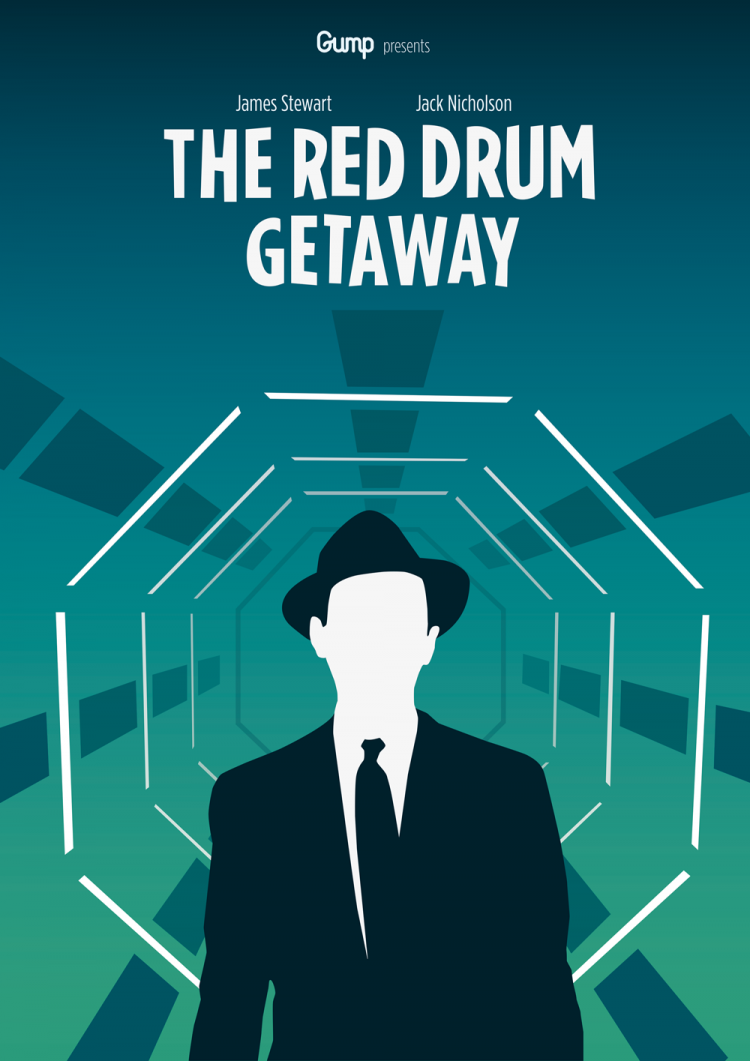 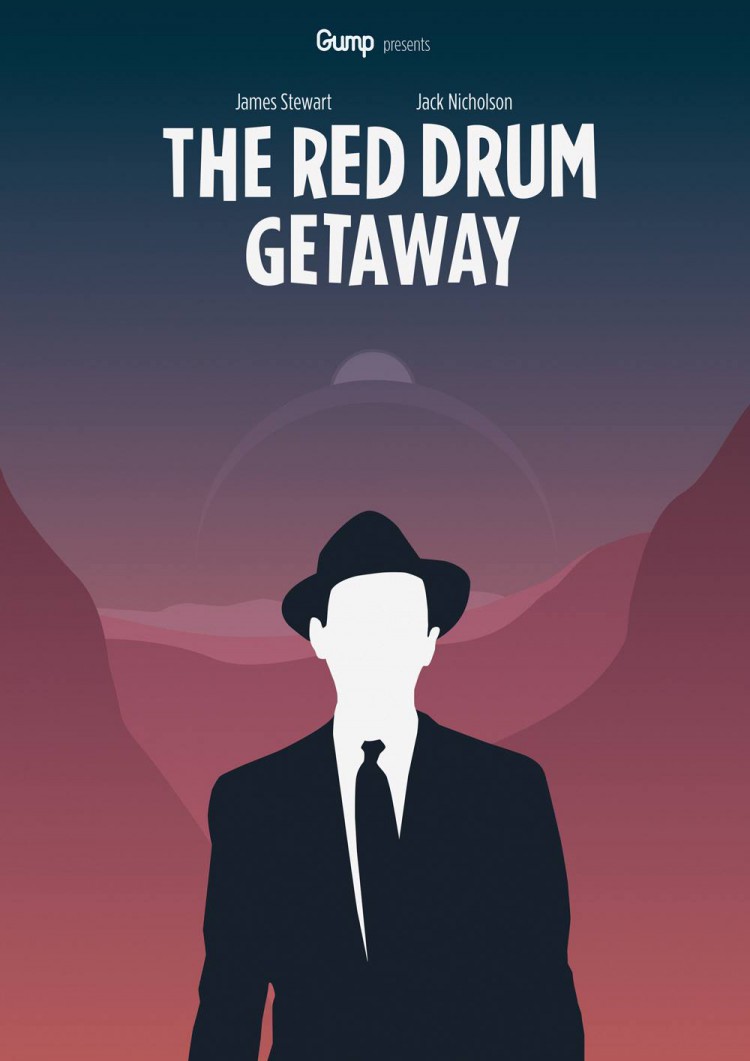 via The Overlook Hotel