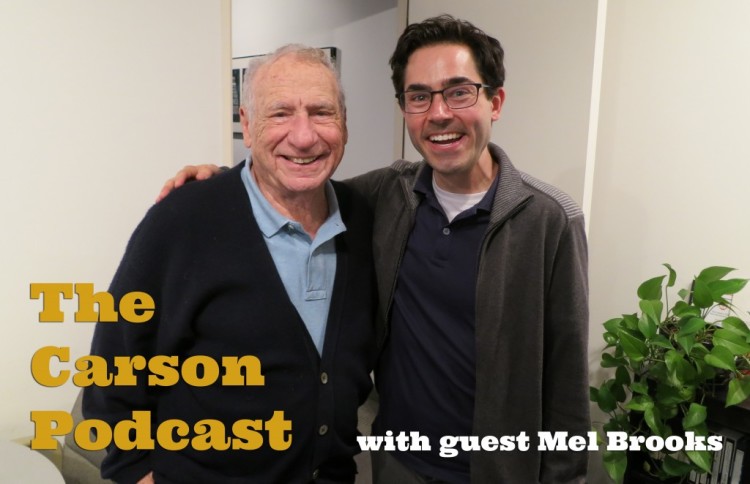 In the latest episode of The Carson Podcast, comedian Mark Malkoff sat down with the incredible comedian, actor, writer, director and producer Mel Brooks who spoke about his history with the legendary Johnny Carson.

We discussed Mel appearing on Johnny’s first ever Tonight Show in October 1962, Mel asking Johnny to play the Waco Kid in “Blazing Saddles”, and why Carson was the greatest talk show host ever.

I did the #CarsonPodcast & talk with @mmalkoff at length about the best late night host of all time. Listen here: http://t.co/FeCSinxK18

Appearing as a guest with Johnny over 40 times, Carl Reiner joins Mark to discuss his favorite Carson moments, their famous poker game, and writing for Your Show of Shows. 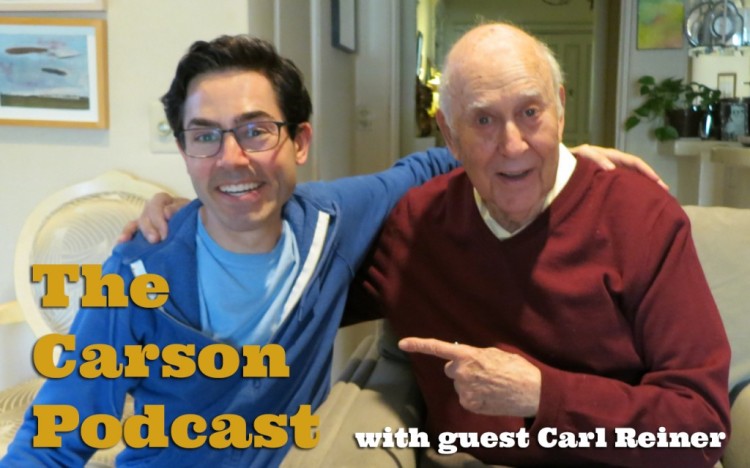