Hilton Patton, a grieving brother who adopted his little brother Boston’s two Bengal cats, Benji and Nala, after Boston passed away, wanted to make sure that he was offering a proper home with an activity jungle to these wonderful cats who particularly like to climb.

While Patton admitted that he didn’t know much about building a cat jungle but relied on some professional work, the help of friends and his own intuition to do what he could with what he had. Patton made sure to include climbable walls, shelves upon which the cats could rest, a cat tree and other items important to the noble breed. Patton also included a pinprick star portrait of his late brother so he could always be with his beloved cats.

I adopted my brother’s two Bengals when he passed away. I did my best to build them a cat jungle in my basement and make him proud…. I know this probably will look quite amateur, and that’s honestly because it completely is. Going into to this project, I had literally zero experience doing anything I did, I just knew I wanted to do something awesome for my little brother and his cats.

While the jungle is fairly well put together, Patton spent all his money and maxed out all his credit cards on this basement jungle and is raising money through GoFundMe in order to finish the job.

My brother Boston passed away, so I adopted his two bengals and did my best to make him proud and build them a cat jungle in my basement. There are still so many things that I had planned to add (such as more toys, ceiling hammocks, a mini cave system, etc), but simply couldn’t afford. Every single cent will go to the cats and only the cats. 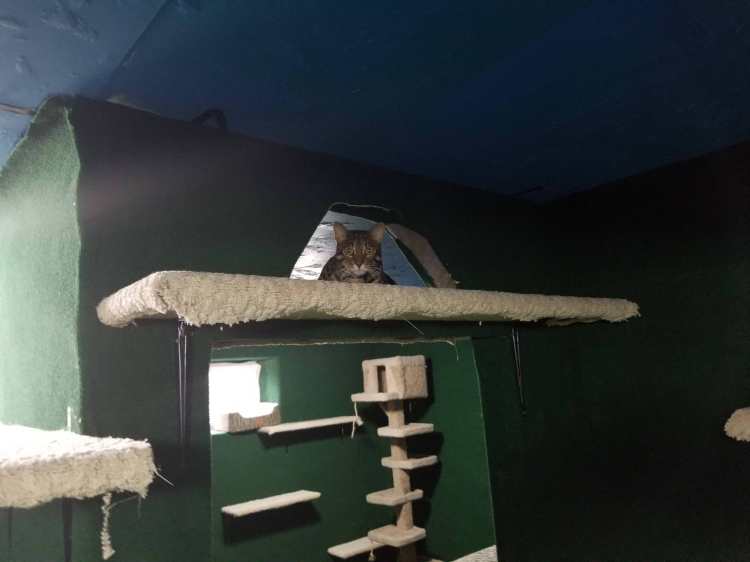 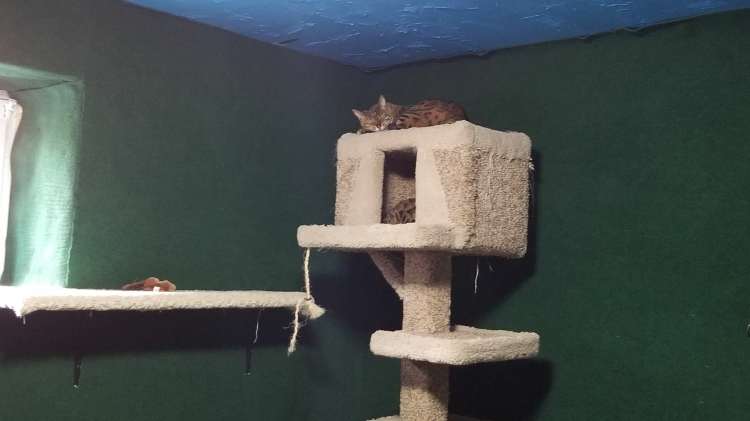 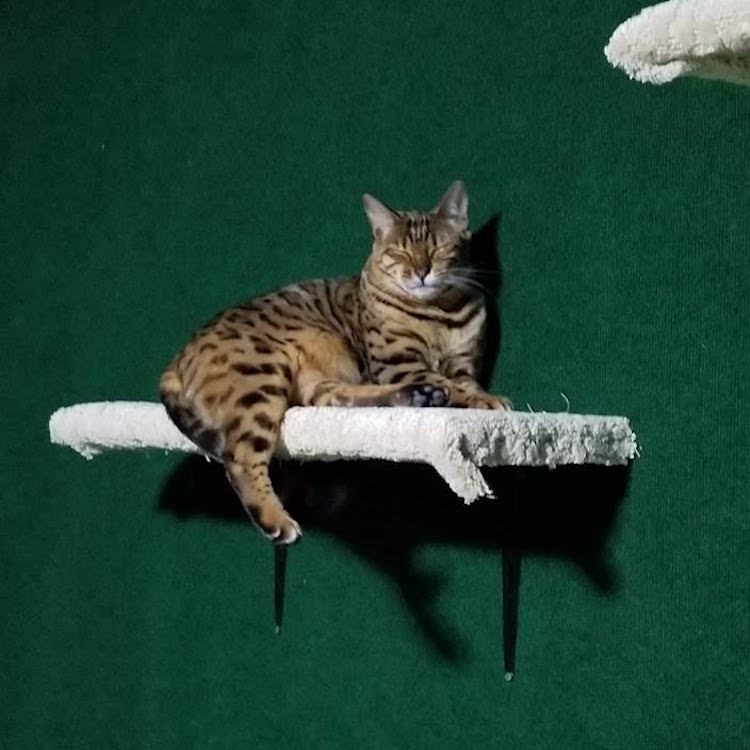 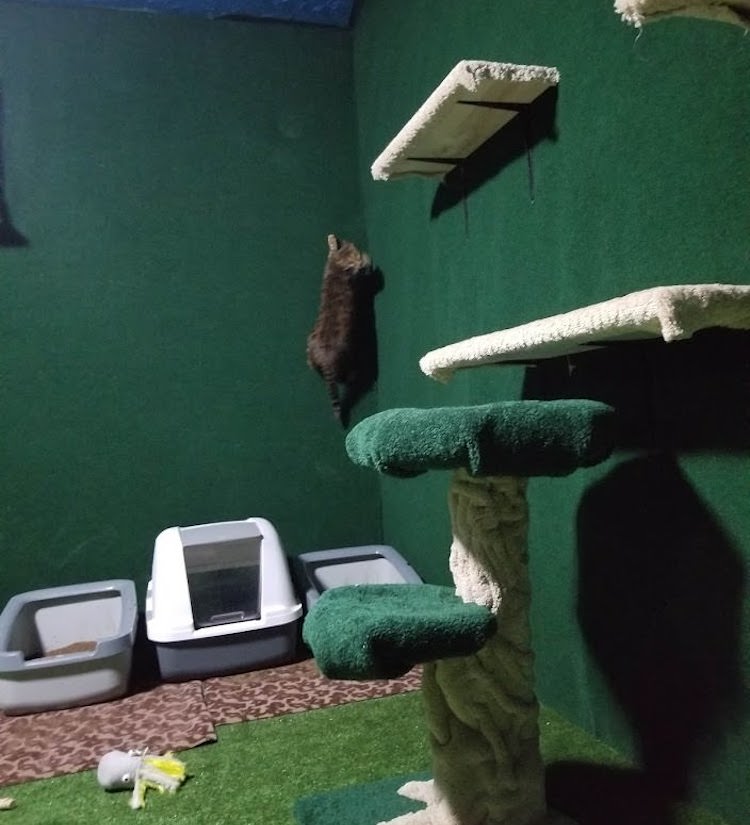