On the night of June 15, 2017, Los Angeles Mayor Eric Garcetti and Police Department Chief Charlie Beck will ceremoniously shine the iconic Bat Signal onto the tower of City Hall in honor of the late, sorely missed Adam West. West, who played the titular character in the 1960s television series Batman unexpectedly passed away on June 9 at the age of 88. Burt Ward, West’s good friend and former co-star will be in attendance and fans are encouraged to come in costume.

For those who are unable to attend can make a donation to the Adam West Memorial Fund.

If fans are not able to join in the tribute Thursday night, the West family encourages Adam’s “old chums” to make a donation to the Adam West Memorial Fund for St. Jude Children’s Research Hospital and Idaho-based charity for children diagnosed with cancer and their families, Camp Rainbow Gold. 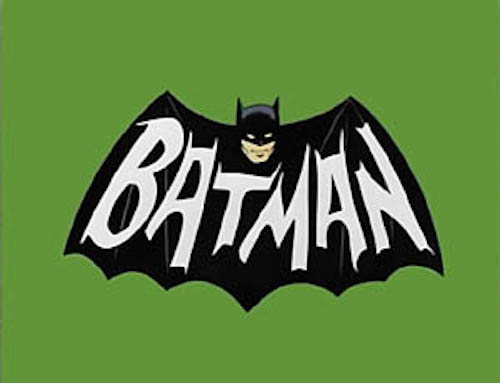 via The Hollywood Reporter, DC Comics