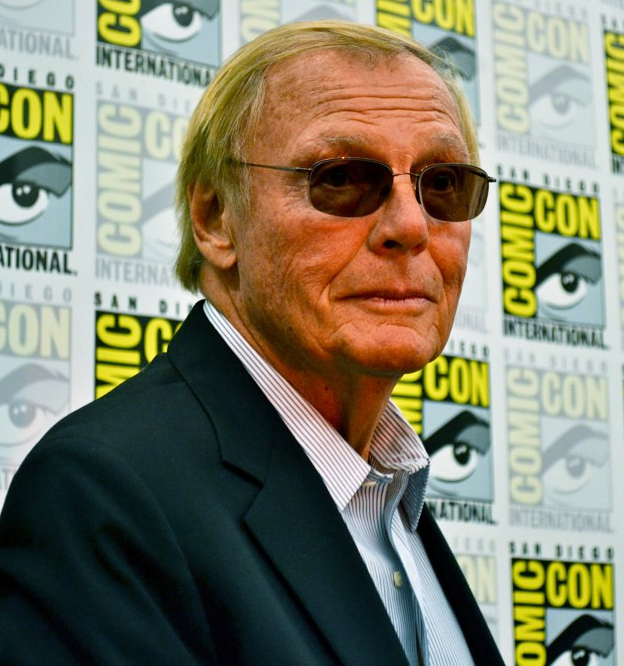 Adam West, the wonderful actor who famously played Batman from 1966-1968 in the campy television series Batman and loaned his iconic persona to such shows as The Simpsons, Family Guy and even Batman: The Animated Series, sadly passed away on June 9, 2017. He was 88 years old.

Our beloved AW passed away last night. He was the greatest. We'll miss him like crazy. We know you'll miss him too – West Family pic.twitter.com/8bkEq1C2ao

We're so grateful for the outpouring of love from AW's fans, friends, colleagues, and the media. Thank you. He's listening. The West Family

Hundreds of friends and fans have expressed their affection and condolences on social media.

#AdamWest was such a wonderful actor & so kind, I'm so lucky to have worked w/ him & tell him how much he meant to me & millions of fans. pic.twitter.com/Bu0OOaRgX9

A love letter to Adam West, Frank Gorshin & my childhood. (I bought the page from Bernie Mirault. Years later I gave it to my oldest son) pic.twitter.com/4SElullg3u

Farewell Adam West.
On behalf of the good citizens of Gotham, thank you for protecting us.