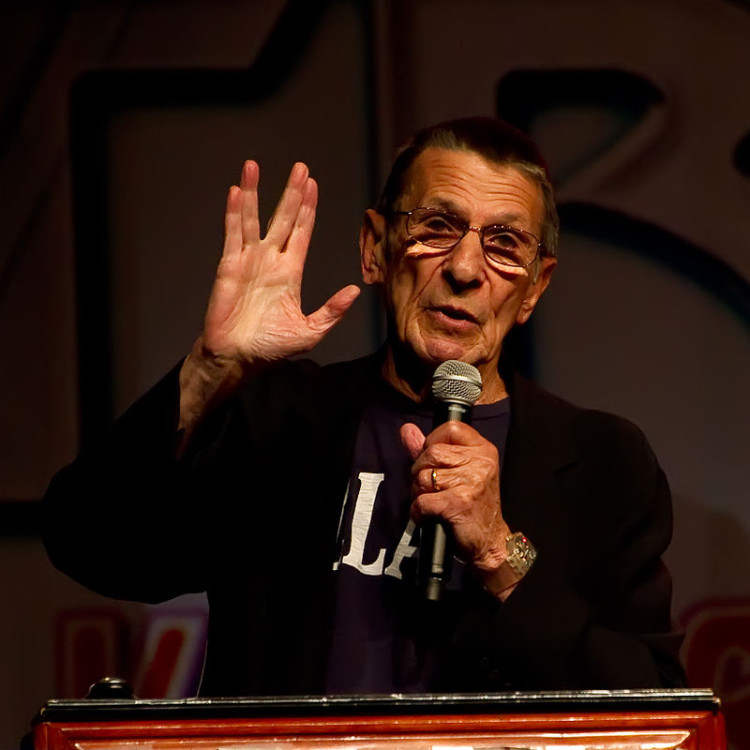 Leonard Nimoy, the beloved film director, poet, singer, photographer, and most recognizably, actor from the original Star Trek series and subsequent film, television, and video game sequels as the ever-logical Mr. Spock, passed away at his Bel Air, California home from complications of end-stage chronic obstructive pulmonary disease. Nimoy had previously attributed the disease to a smoking habit that he quit over 30 years ago. He was 83 years old.

Nimoy’s granddaughter Dani has made the following statement about her late grandfather:

Hi all, as you all know, my Grandpa passed away this morning at 8:40 from end-stage chronic obstructive pulmonary disease. He was an extraordinary man, husband, grandfather, brother, actor, author-the list goes on- and friend. Thank you for the warm condolences. May you all LLAP. – Dani P.s. I will be putting special shirts up on our site, SHOPLLAP.com, where all of the proceeds will go to the COPD Foundation. I hope to hear from you all. 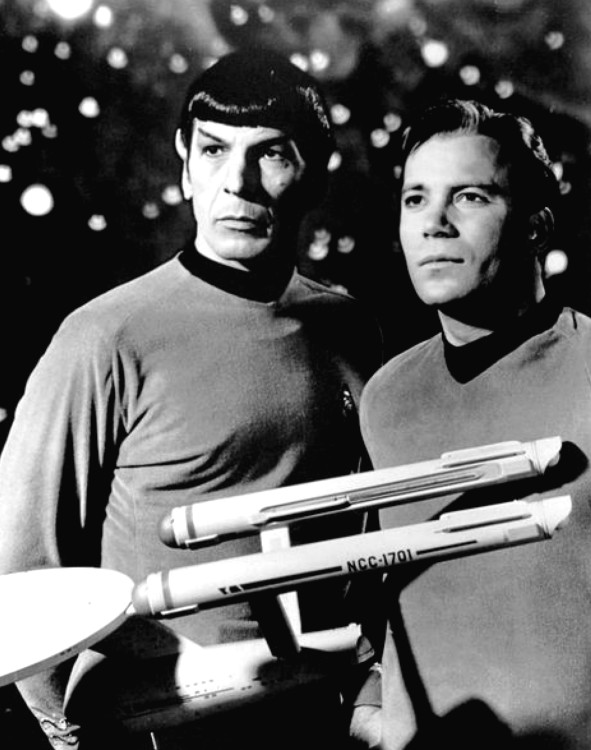 While Nimoy was most famous for his roles as Spock and as an IMF agent in the series Mission Impossible, he was also known for his sonorous voice, his eloquent way with words, and his beautiful photography, some of which is available for purchase. In a 2011 interview with Collector’s World, Nimoy had this to say about his photography:

I began making images at 13. I have used everything from a 1930’s Kodak bellows camera to a digital Hasselblad. The camera is only a tool. I don’t carry a camera. When i have a concept which intrigues me I get my cameras to find a way to explore that idea visually. I don’t bring a camera to a production set. I consider it an invasion of a serious workplace. Some of my greatest pleasures as an artist have been seeing an audience touched by a performance or enjoying a print of my work on a wall. It’s all about the creative process. 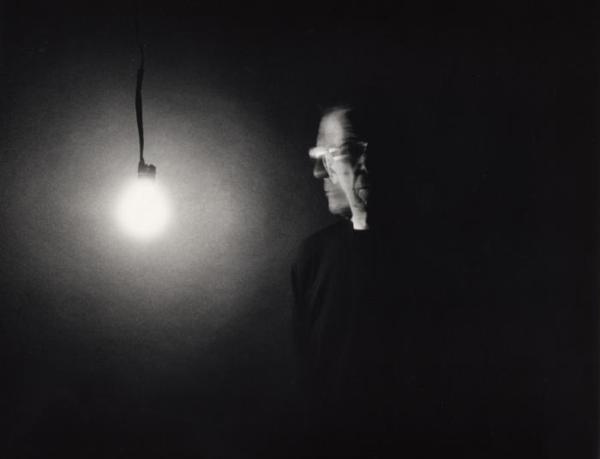 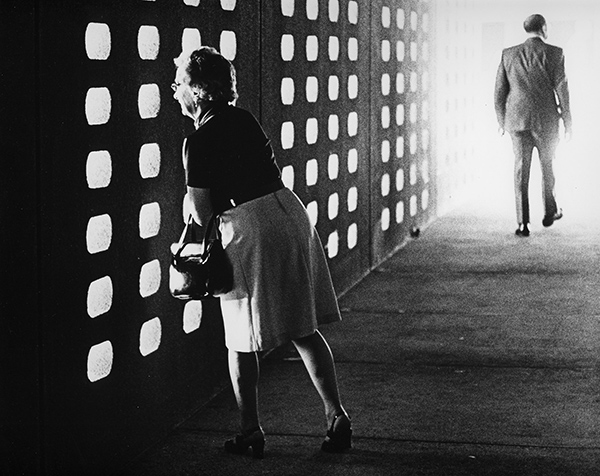 I will be sharing my poetry. Today's is, "You and I have Learned," which is in my book, These Words Are for You. LLAP pic.twitter.com/CsHAtmtDnz

A life is like a garden. Perfect moments can be had, but not preserved, except in memory. LLAP

Goodbye, Mr. Nimoy. Please rest in peace. You will always live long and prosper within our grateful memories.

"I loved him like a brother. We will all miss his humor, his talent, and his capacity to love." -William Shatner http://t.co/U8ZN98tVYp

RIP Leonard Nimoy. So many of us at NASA were inspired by Star Trek. Boldly go… http://t.co/qpeH5BTzQc pic.twitter.com/nMmFMKYv1L