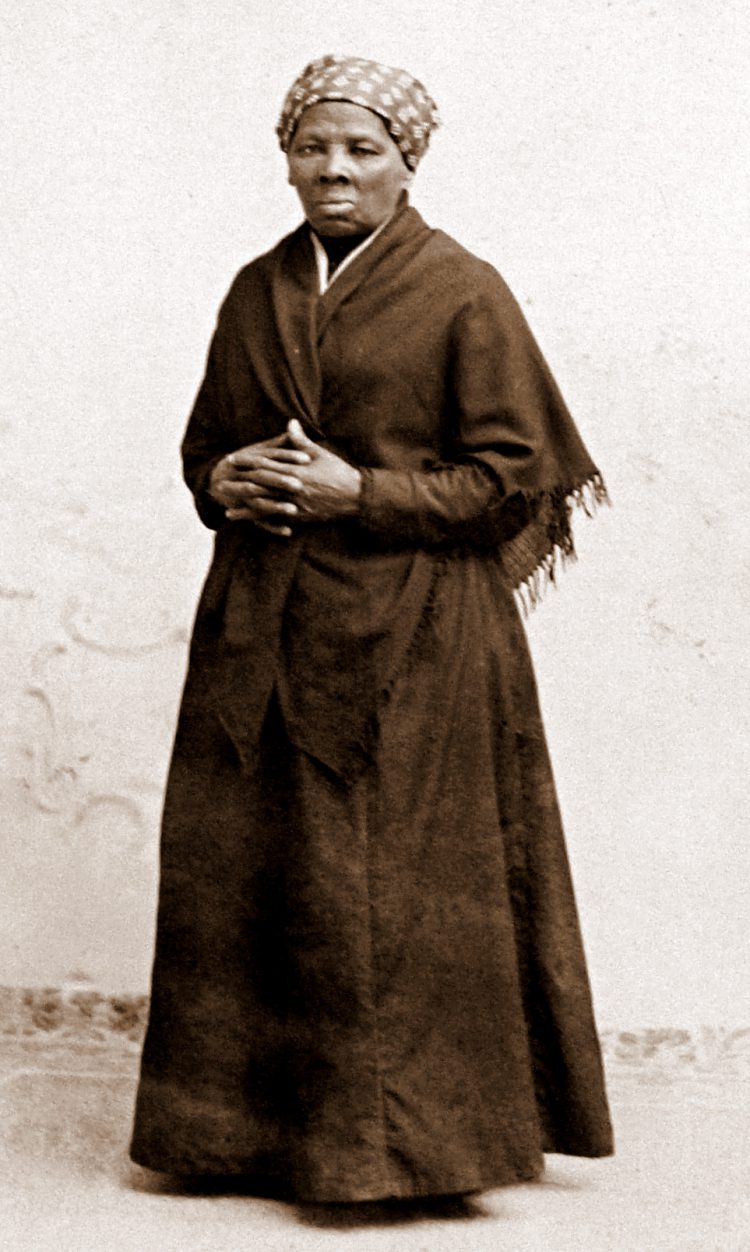 In an incredibly wonderful karmic twist, the U.S. Treasury Department officially announced that the legendary abolitionist Harriet Tubman, who dedicated her life to freeing thousands of slaves through the Underground Railroad network will be replacing the current portrait of Andrew Jackson, who was a slave-owner while he held office as President, on the obverse (front) of the United States twenty-dollar bill by the year 2020. Mr. Jackson, instead, will be moved to the back of the bill.

The front of the new $20 will feature the portrait of Harriet Tubman, whose life was dedicated to fighting for liberty. The reverse of the new $20 will display The White House and an image of President Andrew Jackson. …Harriet Tubman was born into slavery. After she escaped, she became a conductor on the Underground Railroad, helping slaves escape to freedom. During the Civil War, she was active in the Union cause, serving as a nurse, a cook, and a scout, gathering intelligence. Looking back on her life, Harriet Tubman said, “I would fight for liberty so long as my strength lasted.” After the war, she supported the cause of women’s suffrage and was active in suffragist organizations. She died in 1913 and was buried with military honors.

The front of the new $20 will bear the portrait of Harriet Tubman, whose life was dedicated to fighting for liberty. pic.twitter.com/8lAEkoD78p

America’s currency is a statement of who we are as a nation. Our modern money honors our past & expresses our values pic.twitter.com/KNwA52VmlE