The very talented John Linnell of the wonderfully quirky and prodigiously prolific band They Might Be Giants, has released a solo EP album entitled Roman Songs. The album consists of four songs sung entirely in Latin. Each of the videos, which provide English translation, were directed, illustrated, and animated by David Plunkert.

Check out this brand new song IN LATIN from John Linnell, from the upcoming ep ROMAN SONGS https://t.co/5z9AngeZ9z 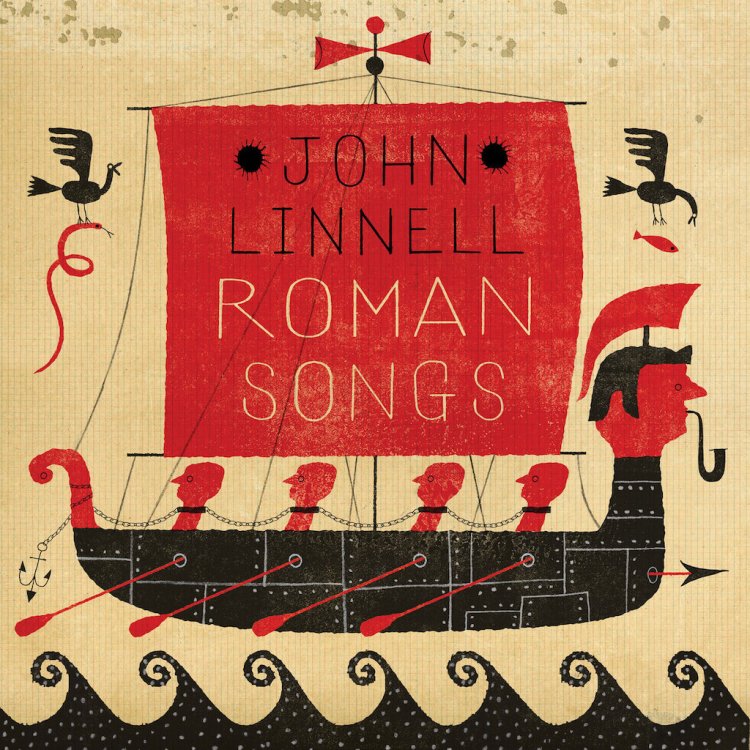